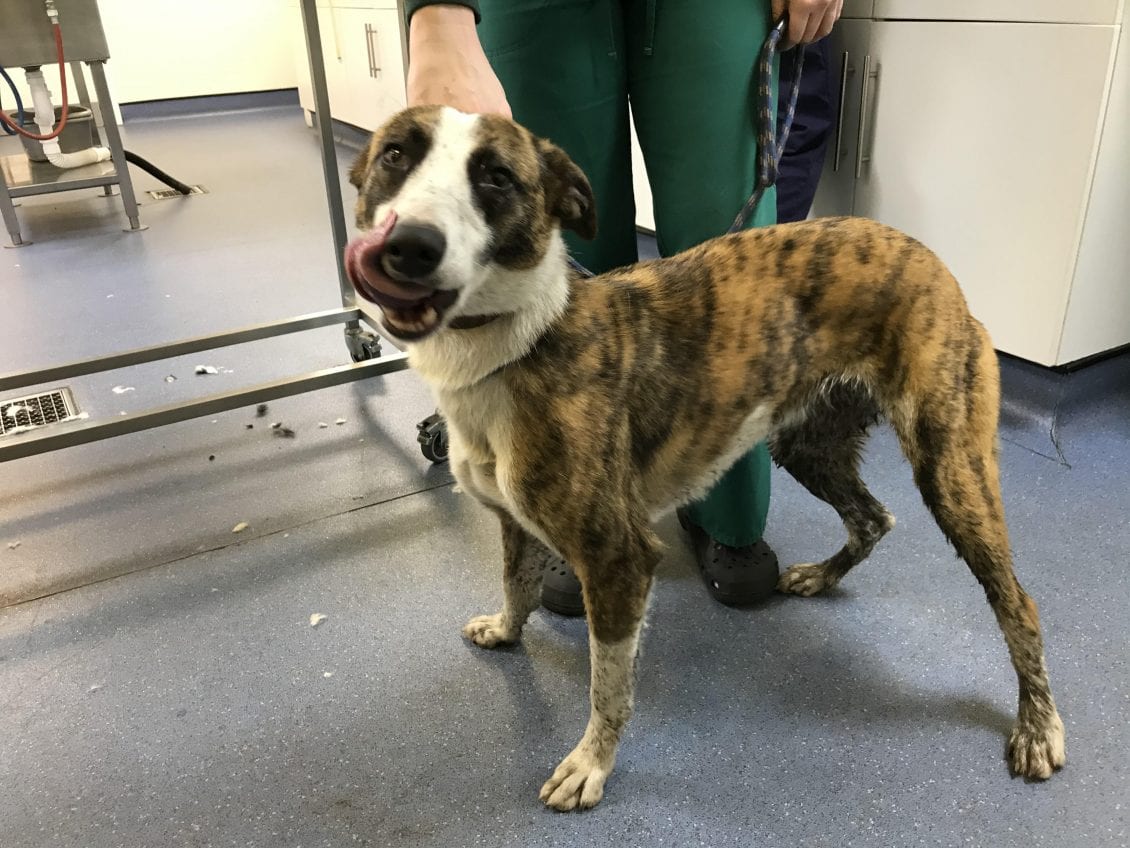 A second Swansea beach is set to be designated as ‘smoke free’ as part of a city-wide health campaign.

Langland Bay is the next beach Swansea Council hopes will be ‘smoke free’ after launching a pilot scheme at Caswell Bay in 2017.  The pilot scheme has been a success in reducing the number of people smoking at the popular beach.

“The launch of a smoke-free beach at Caswell Bay has been a great success.

“There has been a noticeable reduction in cigarette litter at the beach which tells us that those visiting the beach are getting on board with the health campaign, and the beach environment has improved.

“The aim is to encourage adults not to light-up at the beach because of the damage it does to health and the potential bad habits it might encourage children to get involved.

“We don’t have powers to ban smoking at beaches. This is a voluntary initiative where we are asking the public to support it.

“We now feel we are able to look at rolling out smoke-free beaches at other locations and Langland Bay is a good place to start.”

The launch of the first smoke-free beach was backed by ASH Wales Cymru whose chief executive Suzanne Cass said:

“We know that seeing smoking highly influences young people and it is imperative we do anything we can to stop the renormalisation of smoking and keep our next generation away from tobacco.

“We’re delighted that the council is looking at further action to make other beaches in the city smoke-free.”

Local environmental group ‘Surfers Against Sewage’ have welcomed the expansion of the smoke-free beach initiative to Langland Bay.

No more butts on the beach! #Langland Bay is going to be our latest #smokefree beach as we encourage people to #StopSmoking on our beautiful beaches @sascampaigns @ASHWalesCymru https://t.co/fb2vfOVMCh pic.twitter.com/0Qa61ThpoM

A spokesperson for the group said:

“Cigarette butts are one of the most common contributors to marine litter, with thousands often picked up at local beach clean events. Whilst some of these butts find their way to the coastline through drains, a huge proportion are stubbed out or discarded directly on the sand.

“Cigarette filters are comprised of thousands of plastic pieces which will persist indefinitely in the natural environment. The pollutants and chemicals captured in the filter can leach out, impacting water quality and are toxic to marine organisms.”

The launch of the latest Smoke Free Beach initiative was held at Langland Bay on yesterday (Thursday 5 July) at 10am.