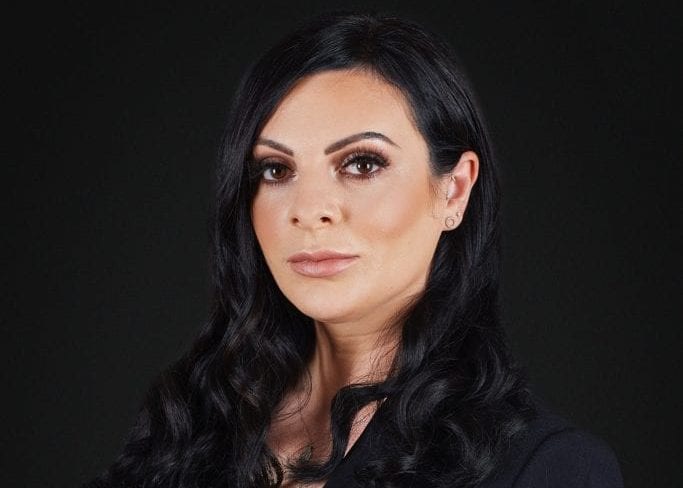 A young chocolate entrepreneur has enjoyed the sweet taste of success at a glittering ceremony to celebrate a record year in the North Wales tourism industry.

Tim Winstanley, 27, was named as the Young Tourism Person of the Year at the Go North Wales Tourism Awards after he set up a new-chocolate based visitor attraction.

The Llandudno Chocolate Experience takes visitors on a journey through Mayan jungles before finishing in the golden age of British chocolate.

According to organisers North Wales Tourism, young entrepreneurs like Tim, who lives in Colwyn Bay, were the lifeblood of the booming visitor economy.

Revenue from tourism had rocketed to £3.2 billion, visitor numbers were at an all-time high and £100 million of investment was being ploughed in to the region to make it an even more attractive destination.

Tim started making his own hot chocolate after being disappointed with what was on offer at his local supermarket and the idea grew from there.

He’s transformed the ground floor of the building in John Street into a chocolate factory and turned upstairs into a museum.

There are chocolate samples to eat along the way and visitors are guided through nine eras of chocolate.

The centre also boasts North Wales’ only Aztec temple and also includes a Moroccan tent and the cargo hold of a 17thcentury sailing ship.

Tim, a former pupil of Ysgol Eirias, in Colwyn Bay, said: “I needed more space to manufacture my chocolate products as my house was no longer big enough for me to fulfil demand.

“However, the idea of forking out for a building that didn’t pay for itself was something I didn’t like so I decided to combine the place where I manufacture chocolate with a new visitor experience.

“Visitors pay for entry which funds the building and front of house staff who can also package products. The building   was basically derelict when I was offered it so to achieve the result I wanted and to keep costs down I did the bulk of work myself.

“What I have done is transform the building into nine eras of chocolate ranging from a Mayan hut and an Aztec temple to a Victorian street and a World War One trench.

“While completing the work I couldn’t neglect my other business, Pendragon Drinks, so would grate and temper the chocolate needed for my hot chocolate drinks in the evenings.

“Pendragon Drinks has now expanded beyond hot chocolate and  I now sell chocolate to several other North Wales tourist attractions as well as further afield.

“I’m delighted by the way my museum has taken off. We saw more than 4,000 visitors pass through the doors this summer and I’m sure we can grow that number; it was hard work getting everything ready.

“I worked seven days a week on the project and then had to make chocolate products in the evening. Initially I was just making my signature hot chocolate but I’ve now expanded into making eating chocolate.

“Things are going really well and I’m now exporting some products. I’ve just sent pallets of chocolate to Norway and some to Kuwait. I’m also looking to expand that side of the business. I employ two members of staff who work alongside me and my family are very supportive too.”

He added: “Winning this award is really special and will help drive me on to the next level. Being shortlisted two years ago was special but the award is beyond my wildest dreams.”

The annual Oscars-style event at Venue Cymru in Llandudno was hosted by Heart North & Mid Wales presenters Lois Cernyw and Russ Morris while the trophies presented to the winners were made by the British Ironworks.

Jim Jones, the managing director of North Wales Tourism which represents more than 1,500 members, said: “The sheer volume and quality of entries this year has underlined why North Wales is increasingly being recognised as a truly world class destination.

“I would like to congratulate all the winners but I would also like to stress that all the nominees have played an absolutely vital role in wat has been a phenomenally successful year for tourism in North Wales.

“This event really showcases the very best of North Wales and we have seen so many amazing entries.

“It is a clear indication to me that the quality of the tourism offer here is improving every year.

“We already had the raw material in the form of our breath-taking scenery and stunning coastline and now we have the infrastructure to match.

“We are not resting on our laurels though. The competition will not stand still so we must always strive to get better year on year.”

The Welsh Government Deputy Minister for Culture, Tourism and Sport, Lord Dafydd Elis Thomas, was delighted to be there.

He said: “I’m delighted to join the north Wales tourism industry in celebrating the best of what the area has to offer – the winners and finalists for the awards do an exceptional job of putting Wales on the map and giving people reasons to choose Wales as a holiday destination. Da iawn bawb – Llongyfarchiadau.”