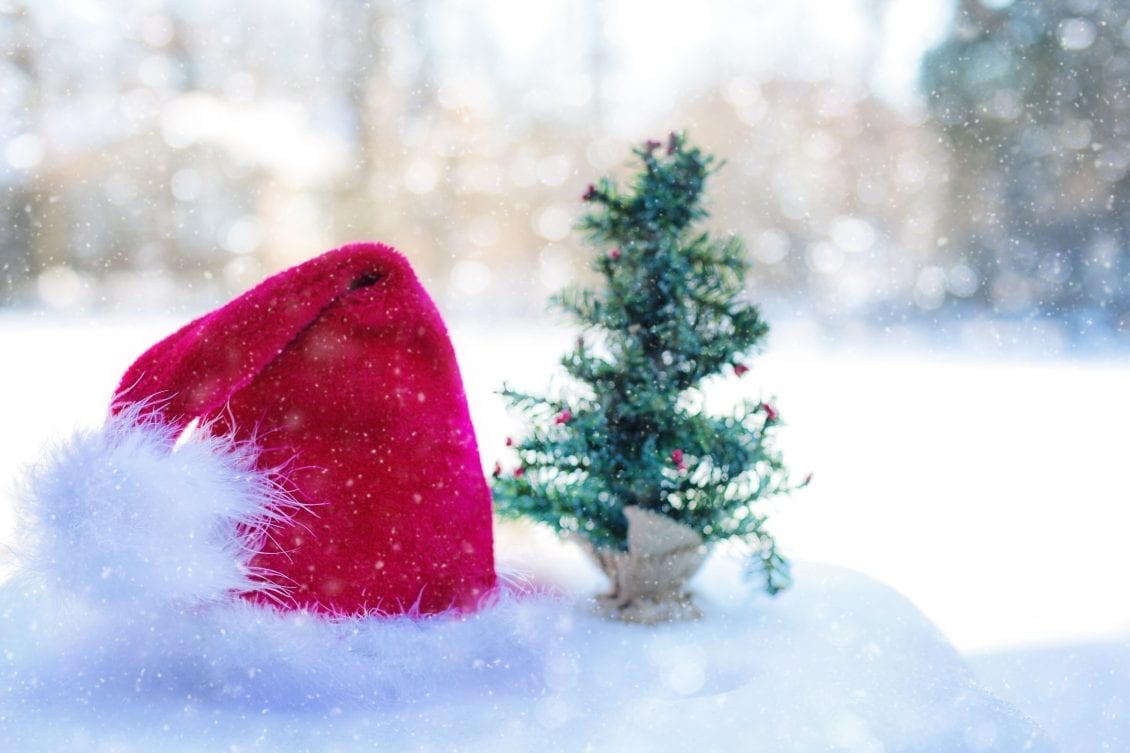 An outdoor table tennis table has been installed in Bute Park in memory of a former Cardiff University student who died suddenly in his sleep at just 29 years old, after going to bed with a fever.

MJ, as he was known to his friends, had spent three years at Cardiff University, graduating with a first class honours degree in Engineering as well as captaining and coaching the University Table Tennis team.

Although he was living with his family in New Zealand at the time of his death in July 2019, Cardiff remains a centre point for many of his friends.

The table, outside the Bute Park Education Centre, was donated by the friends and family of Michael Julian, whose love of table tennis saw him competing at a national level in tournaments in Australia, New Zealand, Spain and the UK.

Speaking about her son’s love for table tennis, MJ’s mother, Jill Stanley, said: “Growing up, Michael tried out many sports, but didn’t find anything that he was very good at or enjoyed. Then one day when he was about 10 or 11, he came home and said someone had invited him to go along to a table tennis club. This was the start of a life-long passion for table tennis, for which he was an incredibly outstanding player.”

Michael Irving, a friend from MJ’s time in Cardiff, said: “All who knew MJ remember his love of table tennis. At university nothing got in the way of his playing a tournament, even a heavy night out the day before.

“This dedication to the sport is reflective of his life outside of it – a fiercely intelligent and determined individual who flourished in the world of business and loved philosophy, the arts and his friends. He lived life to its absolute fullest. There was simply nobody like him and you had to meet him to know him.

“We dedicate the table to his memory so he may never be forgotten in the place many of us enjoyed the best times with him.”

A council spokesperson said: “We would like to thank Michael’s friends and family for this kind donation, clearly as well as being a talented young man, he was also very much loved. The table is a great addition to Bute Park and should bring much pleasure to visitors for years to come.”

Table tennis bats and balls are available to loan from the Secret Garden Café in Bute Park (Weds – Sunday). A deposit is required.