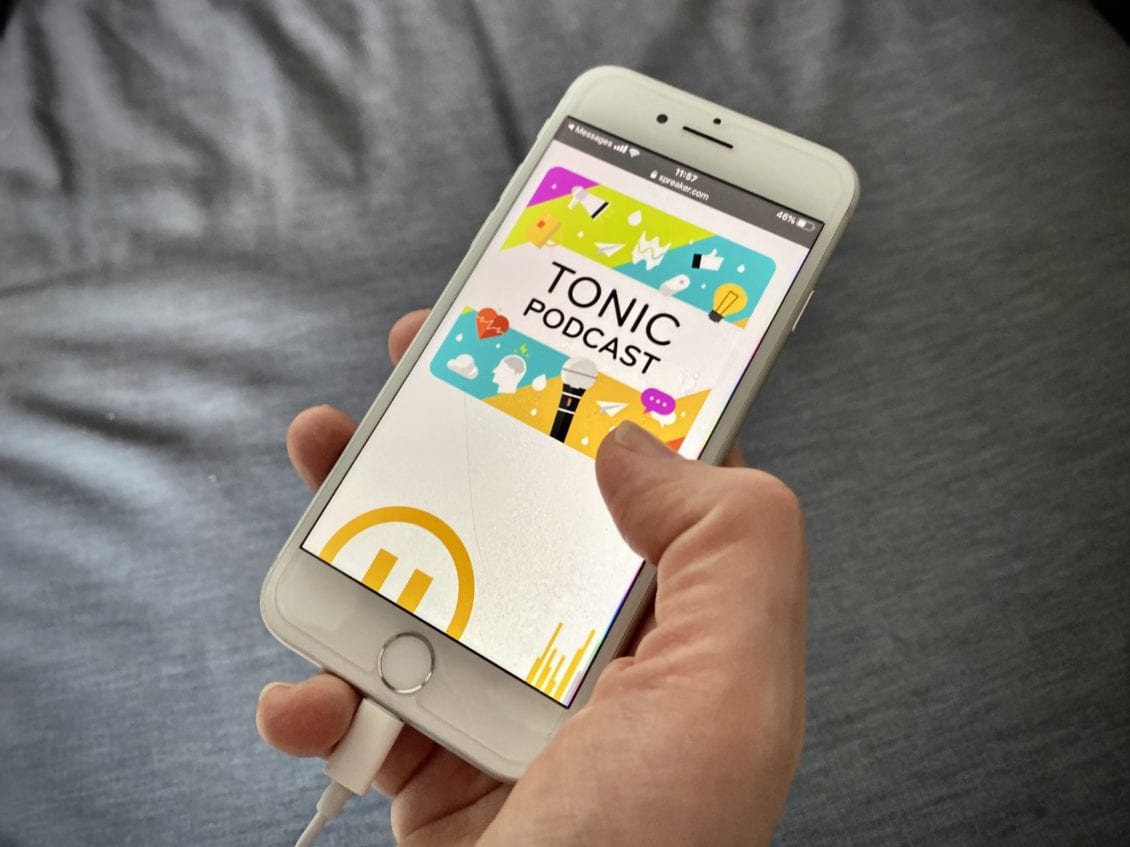 Taco Bell, the world-famous Mexican-inspired restaurant brand will open its second restaurant in Wales on Monday, 1st February in Swansea.

The launch will mark the brand’s 54th UK restaurant opening.

Renowned for its craveable, customisable and quick-service Mexican-inspired classics; Taco Bell has been serving tasty tacos, bursting burritos, yummy nachos and its famous quesadillas to hungry UK fans since November 2010. The Swansea restaurant will be the second restaurant in Wales, joining the Cardiff restaurant which opened last March.

The Swansea site was previously home to a bank and has now been transformed into a stylish 2,000m space.

“We’re delighted to be able to bring Taco Bell to Swansea.” said Lucy Dee, UK Marketing Lead at Taco Bell. “Wales has been crying out for more Taco Bells and we’re very pleased to be able to deliver; creating local jobs despite challenging circumstances. We look forward to feeding residents from Monday onwards whether it be via home delivery, click and collect or takeaway.”

Taco Bell Swansea is at 1a Oxford Street, Swansea SA1 3AE and will initially be open from 12pm until 9pm, 7 days a week.