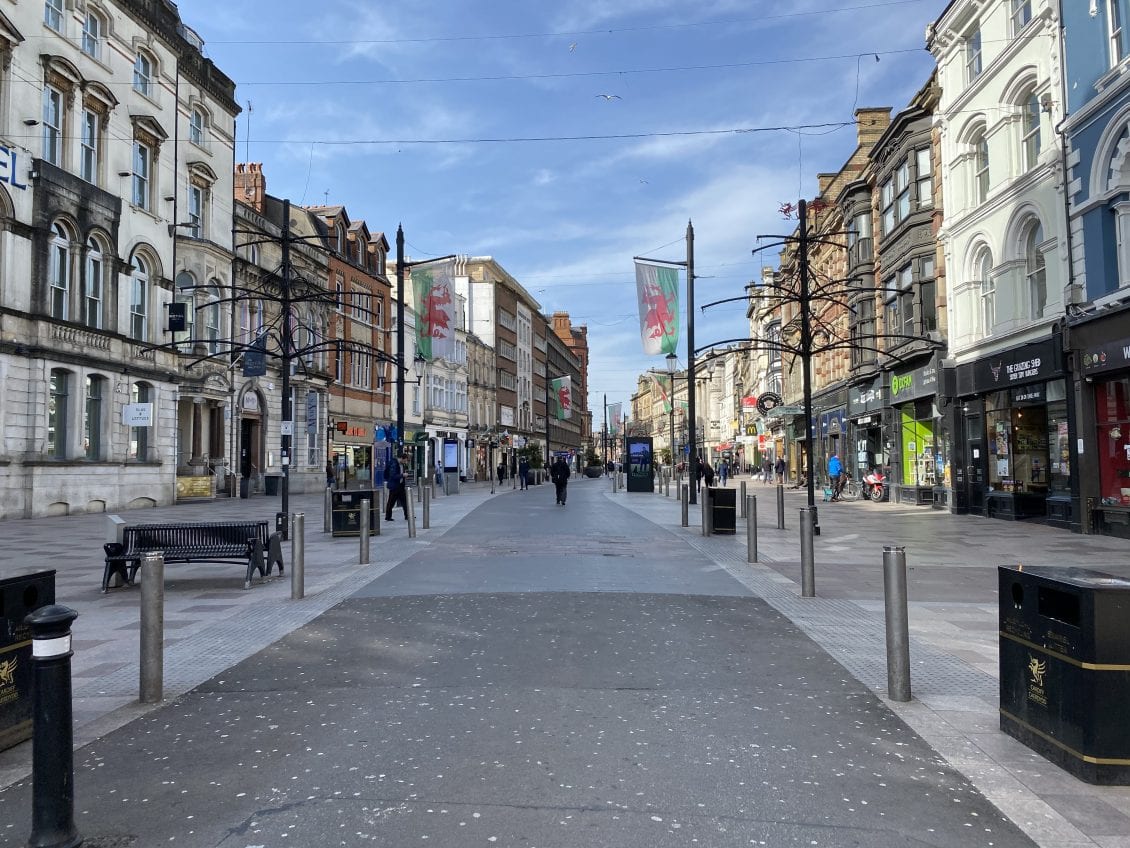 The world’s first preserved railway line, which is located in Mid Wales, has been nominated for two prestigious Heritage Railway Association awards.

Talyllyn Railway, which has been running since 1865, has been shortlisted for the Internal Communications and Most Innovative Fundraising Idea awards, the winners of which will be announced on March 5, 2021.

The Heritage Railway Association is a trade body representing and promoting the interests of heritage and tourist railways.

The 2021 awards acknowledge the significant impact COVID-19 has had on heritage railways by introducing new categories. There are five nominations made in each of 10 categories.

Talyllyn Railway has been nominated for the Internal Communications award for its control centre public on-line subscription service, which was introduced in February. The service was designed to give ‘armchair’ supporters greater access to the railway and tap in to the popular existing webcam page, which enjoys more than 365,000 unique visitors annually.

There are 270 active subscribers to the service, which costs £5 a year, and webcam usage has grown by 31% since the railway re-opened in August.

The control centre was commissioned by the railway’s general manager, Stuart Williams, working with Peter Richards, a volunteer who runs a software company. The portal runs alongside the railway’s internal operating management system that gives continual live updates to staff.

Mr Williams said the control centre subscription had covered its costs and added a made money for the railway in its first year. He outlined planned improvements and additions to the subscription, including more webcams, with users able to select two to watch at a time.

The Most Innovative Fundraising Idea award nomination was for the railway’s ‘Virtual Visit Appeal’, which was launched at the end of March. The theme encouraged members and potential passengers to make donations.

The appeal was supported by a ‘Weekly Walkabout’ online video every Wednesday by Mr Williams and engineering manager Chris Smith, with commercial manager Lorraine Simkiss, giving updates from behind the scenes.

“The appeal has raised over £120,000 (plus gift aid) and is still being added to daily,” said Mr Williams. “Our social media interaction has greatly increased, with more than 45,000 people now following our Facebook feed.”