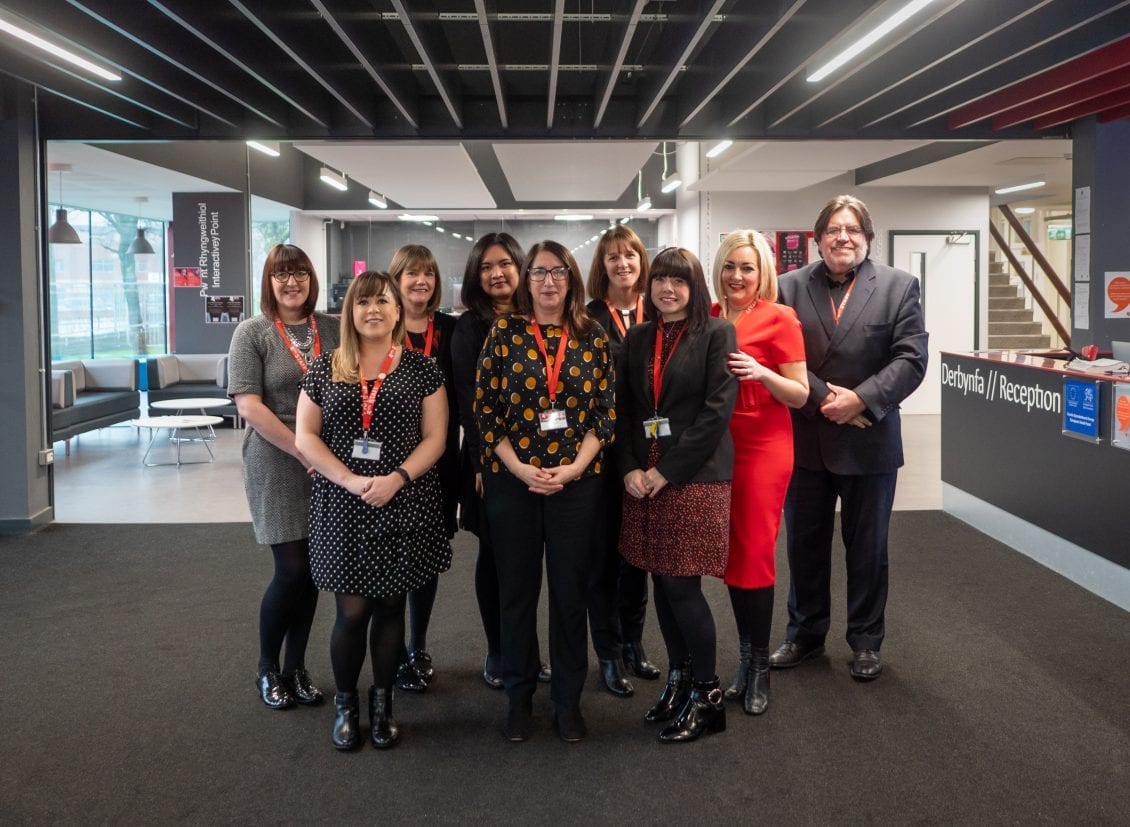 A college learner who is leaving one of the UK’s largest housing estates for a new start at university is celebrating receiving top marks after having to complete his A-levels using an ice cooler as a chair.

Dylan Williams, 19, earned A, A, B in mathematics, physics and English language and literature at Coleg y Cymoedd, and will now take up a place at University Bristol where he will study physics and philosophy.

The avid-skateboarder, from the Gurnos estate in Merthyr Tydfil, South Wales, had to complete his A-levels from his own home due to the coronavirus pandemic where he had to improvise in order to create a studying space.

Dylan said: “I’ve been living with four of my siblings, my mother and her partner, and so with the kids not able to be in school during the pandemic it was absolute chaos.

“To top it all off my chair broke at the beginning of lockdown – it was a plastic deckchair because it was cheaper – and it just collapsed in on itself.

“We were like, there’s no point buying a chair, so I used one of those blue square cooler boxes to sit on and did most of my A-level work sat on it.”

Dylan – who along with his older brothers and sisters make up the first generation of their family to come away from school with GCSE’s – said he wanted to become a physics teacher after being inspired by the help he received from a teacher of his in secondary school.

He said: “My maths teacher did so much for me, and without her I wouldn’t be where I am now. I want to do the same thing and give back.”

Dylan brought his skateboard along to collect his A-level results on Tuesday, and said his heart had been set on moving to Bristol for the last six years after beginning to travel down to the city with friends to skate.

“For me it’s genuinely a dream come true. I’ve been working for it for so long,” he said.