The UK Government’s push to increase mobile phone coverage across Wales has hidden, and potentially expensive,  side effects for farmers, according Farmers’ Union of Wales

[aoa id=”1″] The revised Electronic Communication Code means that Telecom operators have been able to cut rents paid to those with masts on their land.

Now the Farmers’ Union of Wales is calling for prompt action to redress cash shortfalls which in some cases run into thousands of pounds. “It seems grossly unfair that the big Telecom giants, who already make vast profits, should be selling landowners short,” said Tudur Parry,  FUW Land Use Committee chairman. [/aoa]

Under the Digital Economy Act 2017, the ECC (para 2) 23 states that the market value of land used for telecoms equipment should not relate to the use of that equipment, effectively reducing any payment as if it were an ordinary agricultural rent rather than high-tech telecoms rates (plus compensation, including contribution towards professional fees, if justified).

“So, for example, a telecoms company looking at rural sites interpret they can offer pro-rata agricultural  rates .Therefore if market rent for farm land is £150 a year per acre, this means that a mast compound may only equate to £3.70 a year in rent.  Worse still, if the farmer refuses, under the new act the company can seek to impose rights through the Upper Tribunal,” said Mr Parry. Theoretically there could be a situation where a farmer has bought land on mortgage and he could be forced to accept a mast site on his land at a very low rent and also be deprived of the use of that land for agricultural purposes, Mr Parry explained.

Eifion Bibby, of Davies Meade Property Consultants, who work closely with the FUW, points to a recent case where a client was being offered £4,650  a year on a 10 telecom mast in 2017. “After the new ECC regulations the company withdrew and renewed their offer to just £32 for the full 10 year period,” he said. 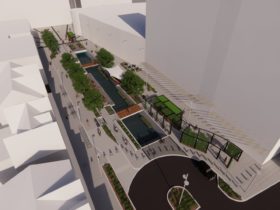 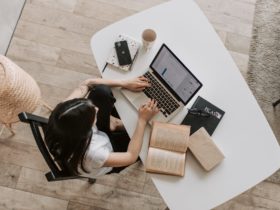 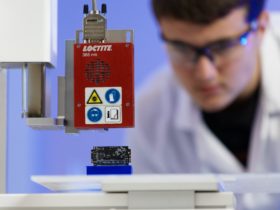