Road closures for Wales vs Scotland at Principality Stadium

Another season of the NFL playoffs is now in progress, and many fans have started weighing each team’s odds. Odds are used to estimate the probability of a specific event to happen. In the NFL, odds are used to measure the possibilities of a specific team winning. Simulations of this season have been performed to all 32 teams who participated. It was conducted to see who among the 32 teams have a strong possibility of winning it all this year.

Here are the teams that will unlikely make it to the playoffs:

The Browns will likely miss the 2020 NFL playoffs. As per the simulation, the team’s chances of appearing in the playoffs is only 24.9%. The Browns have an odds of -130 and have under 8.5 win bets. The Fanduel NFL playoff odds should always be taken into account when weighing a team’s winning chances.

The first week of this NFL season does not favor the Browns as their player Baker Mayfield was awarded with one of the worst quarterback performances this season. Due to Mayfield’s performance week, the playoff picture for the Browns are fading away.

Another team that is predicted to miss the playoffs is the Buffalo Bills. With an odds of +160, the simulation puts a 46.1% chance that the Bills will make it to the playoffs. The Bills’ defense will continue to revert to the league’s average. The team will not stand a chance for the playoffs if it won’t improve its defense.

Their offensive line can also have trouble leading them to the playoffs as it also needs more improvement. Though 46.1% isn’t a bad number, the Bills will want to improve those odds by working on their plays, needs, and other improvements.

The Eagles have a 48.2% chance of making it to the playoffs this year as per the simulation model. The team already has two losses since the season started. The first week, the Eagles lost their match against Washington.

The Eagles then faced the Rams in the second week, but unfortunately lost the game again. Looking at the team’s performances since this season started, you can tell that they are not doing well.

One of the hindrances of the Bears making it to the playoffs is the quarterback issue. However, some might say that the team has already resolved the issue. Although it’s yet to be proven, the Bears will need to improve on that position if they want to make it to the playoffs.

It is best to steer away from the Bears with odds of -178. They also only have a 22% chance of participating in the playoffs. Unless the bears don’t make significant moves or show improvements on their plays, avoid betting on the Bears.

Teams To Make It To Playoffs

If there are less favored teams, there are also teams that have a high chance of making it to the playoffs. Here are the following teams that you need to look out for and consider wagering for this season.

With a -155 odds this season, the Steelers have a 68.8% chance of advancing to the playoffs. The team won against the Giants on week one and also won against the Broncos on week 2. The team’s defense is also expected to revert to the league’s average, but the presence of Ben Roethlisberger in the team will help their offensive side to improve.

Having a +275 odds and Kyler Murray being back to the team plus the second-year team’s head coach, Kliff Kingsbury, the Arizona Cardinals can likely make it to the playoffs. The team added DeAndre Hopkins to this year’s line-up that makes the team stronger.

Another team that has a place in the playoffs is the Lions. With a +280 odds and the team’s improvements, the Detroit Lions will likely be contending in the playoffs. Matthew Stafford would be a huge help for the team if he can continue playing for the whole season despite his health concern.

Although the Lions have not secured a spot in the playoffs since 2016, the team’s expectation this year is high. The owners have clearly stated that the team improved and performed better than last year. With the help of head coach Matt Patricia, the team will have a good chance this year.

Miami Dolphins have a +500 odds, Tua Tagovailoa on the offense will help the team on their way to the playoffs. There have been many visible improvements from the team’s performance that was made on the free agency and the draft.

Simulation of the NFL season’s possible outcome is just a guide in choosing what team you should wager. Having this information known would be easy for you to pick the teams that you will entrust your money to. 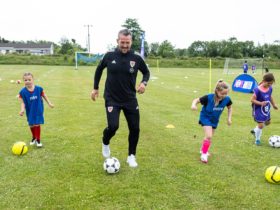 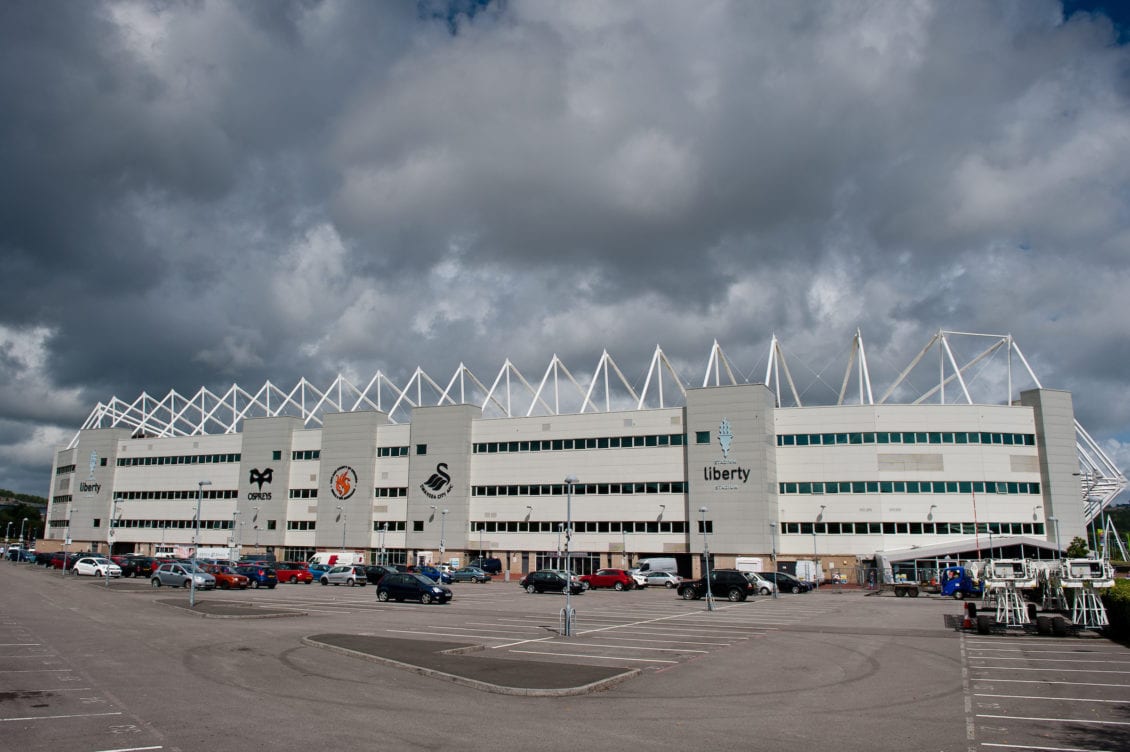 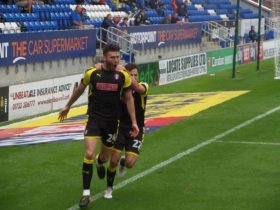