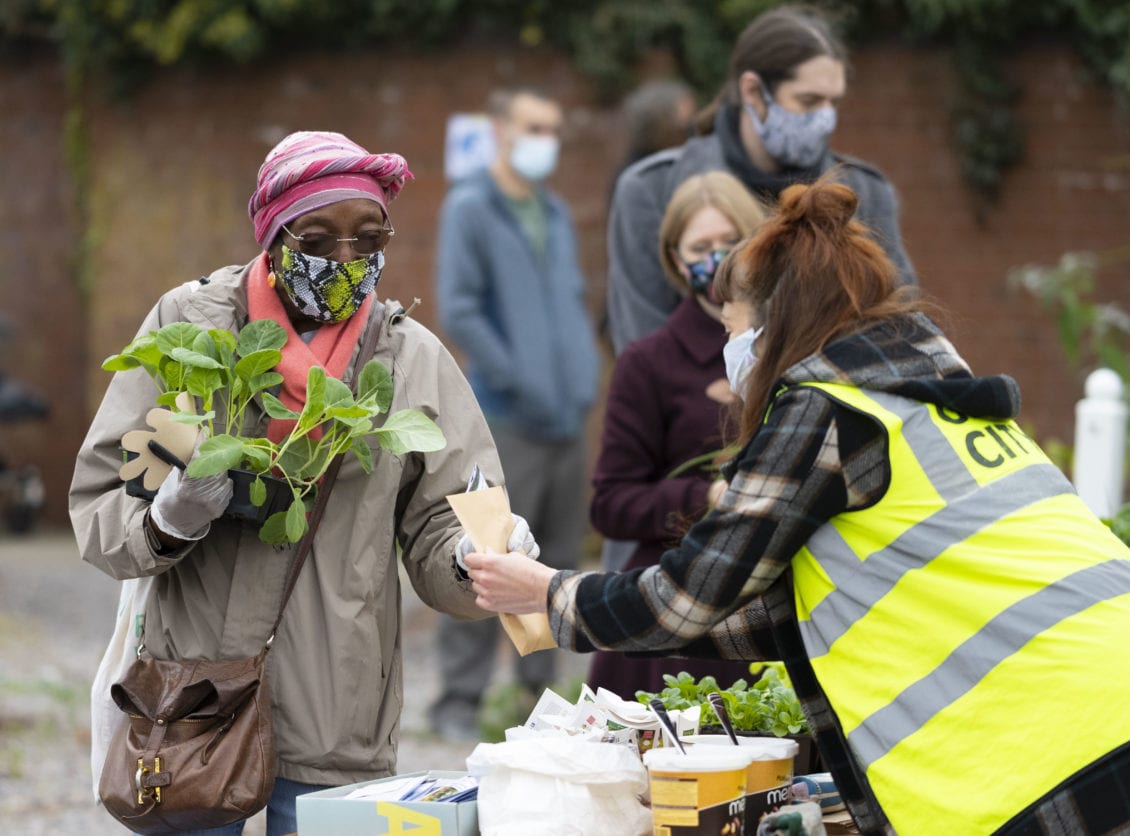 [Warning: Some may find this distressing to watch and should carry a warning before viewing]

Welsh Water is reminding people the dangers of taking a dip in reservoirs, with a number of people already being cautioned for ‘putting their lives at risk’.

Welsh Water’s One Last Breath campaign highlights the dangers of swimming in reservoirs which features the impact on friends and family of a drowning.

The video campaign starkly depicts two teenagers who drown after going into the water at a reservoir on a hot summer day – and the impact on their friends and family left behind.

The campaign has been developed after working with Maxine Johnson, the mother of Reuben Morgan, who tragically died after getting into difficulty when swimming at Pontsticill Reservoir, near Merthyr Tydfil.

The Cyfarthfa High School pupil had been camping at the reservoir with friends when he went swimming and got into difficulties.

A friend of Reuben’s, Kyle Thomas from Merthyr Tydfil, said he didn’t realise the dangers of swimming in reservoirs until it was too late.

“If this could stop anybody swimming in reservoirs and stop families going through what Reuben’s family and friends have been through and somebody losing a life.”

“Reservoirs might seem like a great place to cool off, they are full of hidden dangers with freezing temperatures, hidden machinery and strong currents, even the strongest swimmers can be pulled under the water.

“We know the weather is particularly warm at the moment and people are tempted to go for a swim – but I cannot emphasise enough that people are not only putting their own lives at risk, but also the lives of people who may try and help if they get into difficulty.”