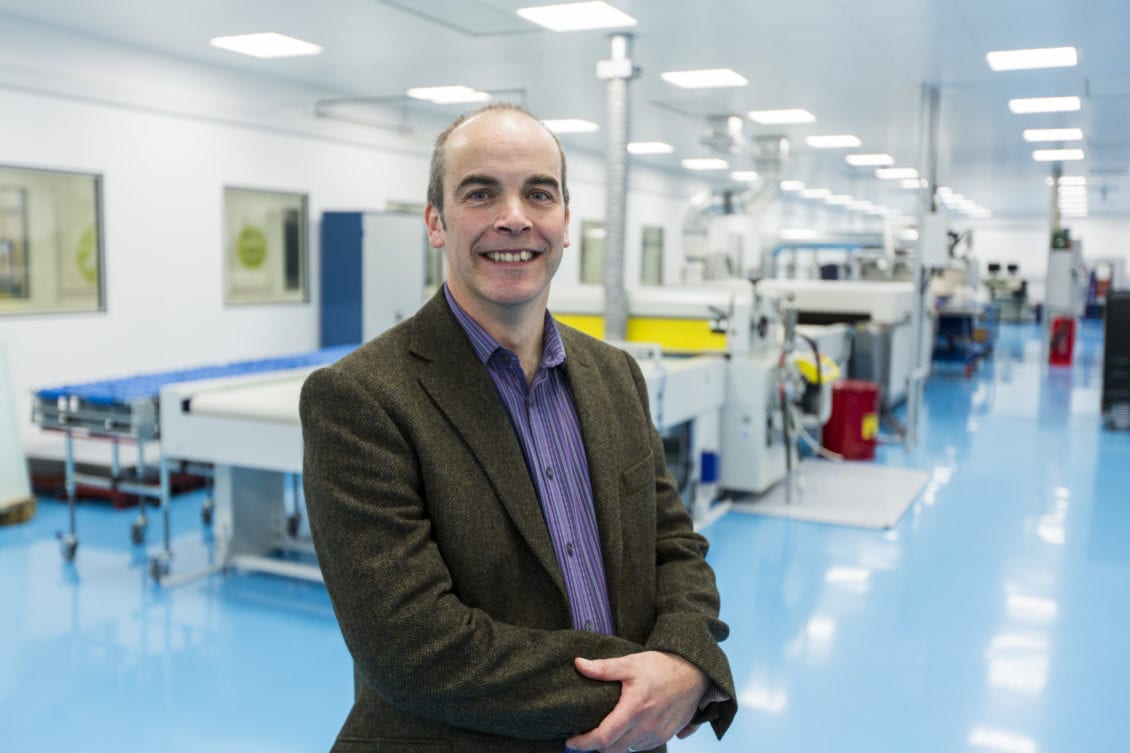 University professor honoured for exceptional contribution to innovation and science

The DEPOT, which has established itself as one of the biggest entertainment brands in the capital city, has confirmed it will be one of the first new tenants of LoftCo’s latest redevelopment project in Swansea.

The £8 million refurbishment of the former opera hall on the corner of De-La Beche Street and Cradock Street is being led by Simon Baston, director of Loft Co. Loft Co is also responsible for the development of The Tramshed in Cardiff, Goodsheds in Barry and the J-Shed in Swansea, amongst others. 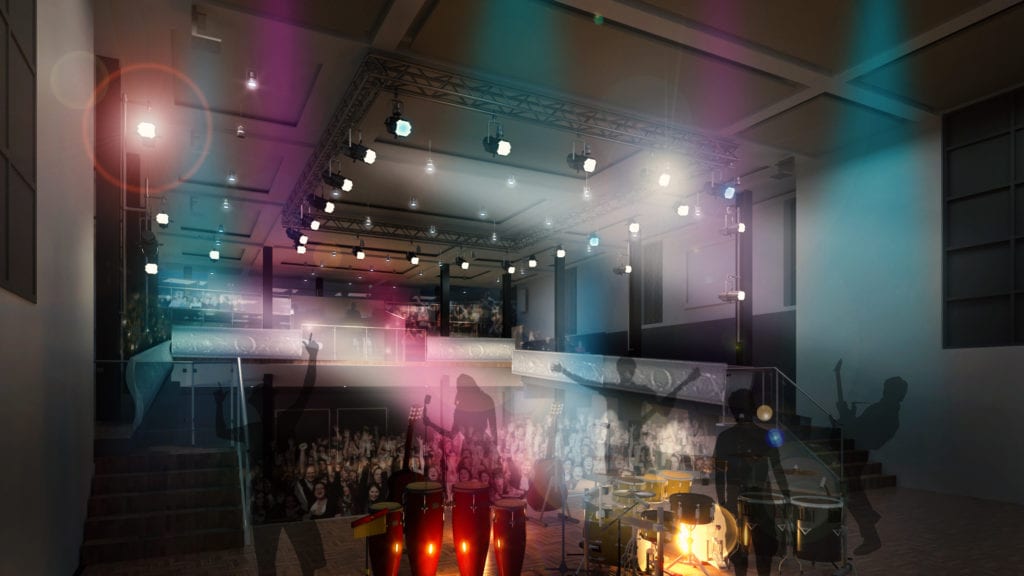 Loft Co’s plans are to restore the 157-year-old building back to its original splendour, creating a mixed-use development which will include The DEPOT as an 800-capacity music and entertainment venue, as well as dedicated new spaces for lifestyle businesses and offices. The full refurbishment is expected to take between 12 – 18 months.

A ‘boutique apart-hotel’ comprising of ten serviced apartments will attract tourists, as well as ensuring the long-term sustainability of the scheme and contributing to a low carbon footprint existence. These will be available to rent for periods between one night and six months.

Academy Coffee have also been confirmed as tenants of the new scheme. The family-owned group of speciality coffee shops originated at The Pumphouse in Barry, with several venues across South Wales in Barry, Cardiff, Penarth (and Newport under construction).

Each venue has its own individual look and feel, from Victorian industrial brickwork to modern shipping containers; at Albert Hall, they have plans to operate an all-day venue serving coffee and light lunches during the day, transforming into a cocktail bar and lounge by night.

A roof terrace will also be created but will be open to staff and clients of the tenanted businesses only.

“I welcome the new vision for the Albert Hall, one of Swansea’s most iconic city centre buildings. The council has worked with Loft-Co to get to this stage and, pending planning permission, will continue to support the scheme. It can be a fantastic new venue and will be a near neighbour to our indoor arena that’s due to open this year.

“Together, they can help Swansea become a place where people want to live, work, study and spend quality spare time.

“The city will be leading wales out of the pandemic.”

“At Loft Co, we pride ourselves on creating spaces that are unique, accessible and most importantly, fun. We are excited by the plans we have for Albert Hall, and its potential to be a place where the community of Swansea can come to work, relax, and play when the restrictions of COVID-19 are long behind us.”

Nick Saunders, founder and Managing Director of The DEPOT said:

“Despite starting life as a temporary pop-up back in 2014, The DEPOT has since established itself as a key part of Cardiff’s alternative night-time economy, and we can’t wait to do the same in Swansea – providing a diverse and exciting events space for both locals and tourists alike.

We’re really excited about moving into a second site – and becoming neighbours with some other fantastic local businesses in the process.”