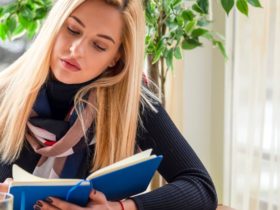 Bingo is not merely a game in the UK – it is a phenomenon. This extremely simple and casual game has played an instrumental part in the building of friendships and communities in the near-100 years since its re-invention, and has made its mark on the UK in a number of unique and subtle ways.

From local landmark to cultural hub, bingo halls are just part of the furniture – but they also represent a passing age for the game, as more and more close each year due to challenges faced by the high street, and the internet age continues to change the gaming landscape for good. So, what is bingo, and how has it evolved in the years it’s captivated players all over?

Bingo is a game as simple as they come; a player receives a bingo ticket with 15 numbers between 1 and 90 on it. Traditionally, 90 sequentially-numbered balls are entered into a tombola and drawn at random by a caller, one at a time – though today, random number generators are commonly used. If a number on the ticket corresponds to a called number, it is blotted out. The winners are those that manage to blot out every number on their ticket, or achieve other feats such as blotting the number in each corner of a ticket, or blotting a full line of five numbers.

Bingo’s earliest beginnings can be traced as far back as the 16th century, with games resembling the modern game played in Italy and then across Europe. Today’s iteration can be attributed to American invention in the 1920s, but became hugely popular in the UK in the 1960s – when bingo halls first emerged.

The first bingo halls were opened in 1961, after a change to legislation enabled the winning of certain prizes with gameplay. From then, bingo became a national pastime of sorts, with bingo halls in every city drawing a crowd for bingo sessions day and night. The bingo caller was well and truly born in 1961, along with all the bingo calling slang we’re familiar with today. But the birth of the internet has changed the game for a new generation, and could well pose a threat to the halls of yesteryear.

The Digital Age of Bingo

With the widespread adoption of internet-connected technology came a renaissance in bingo, as online versions of the game were pioneered. People from all over the world could play online bingo on the go or without leaving their homes, greatly increasing the game’s reach and audience in the process. With the bingo hall becoming an outmoded way to spend an evening, younger generations seemed unlikely to play bingo in the same numbers that previous generations had – but online platforms introduced the game to a new, younger audience – locking in a national pastime for a new age. 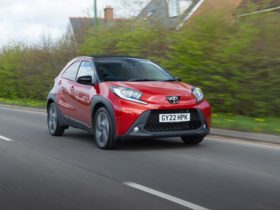