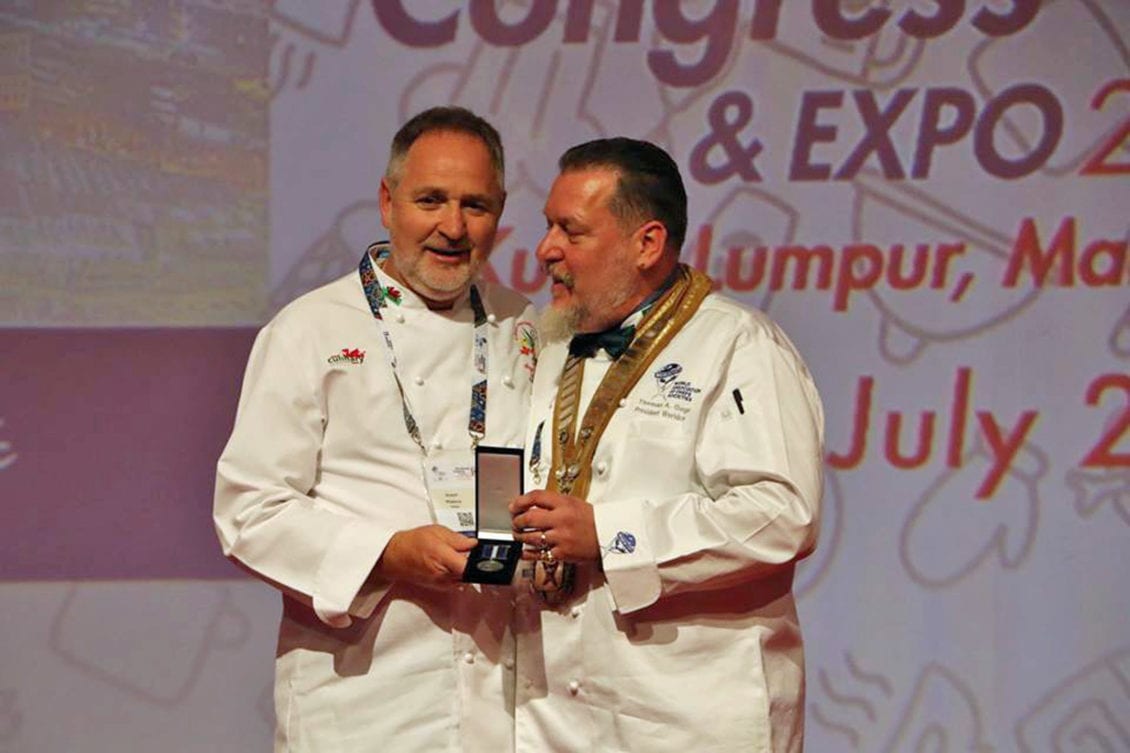 With sixty racecourses in Britain stretching from Perth in Central Scotland down to the market town of Newton Abbot in the southwest of England, no lover of horse racing is ever far away from being able to get their adrenalin rush from the sport they love. Courses have been popping up over the length and breadth of Britain for over four hundred years.

Ffos Las Racecourse, in Kidwelly, Wales, first opened its doors in 2009. The national hunt course is one of three major racecourses located in Wales, with the jump course of Bangor-on-Dee and the dual-venue of Chepstow Racecourse being the other two.

The English have theirs, as do the Irish. So it’s only right that the Welsh should share in the spoils and stage their own Grand National. Ran annually every December at Chepstow Racecourse, the Grade three race is the biggest horse race in Wales and never fails to attract huge crowds. Those crowds would have been singing in the valleys after the 2019 result.

Not since 1965 has a Welsh trained horse won the coveted prize. The long-awaited repeat was confirmed in triplicate when Welsh jockey Jack Tudor guided Potters Corner past the winning post in first place. Owned by rugby international Jonathan Davies and trained by the Ogmore trainer, Christian Williams meant all three connections had the red blood of Wales running through their veins.

Close to the border with England and near the southern end of the Wye Valley, Chepstow Racecourse first opened in 1926 when 20,000 racegoers descended on the Welsh racecourse to witness the beginning of over ninety years of both flat and national hunt racing success.

Located nearly one hundred and fifty miles north in Wrexham, is the only left-handed national hunt course in Wales. Bangor-on-Dee Racecourse is enveloped by beautiful countryside along the ancient river Dee and overlooked by the Welsh hills.

The first jumps meeting to take place at the Welsh racecourse took place on 25ht February 1859. The course’s inaugural meeting took place over pretty much the same course as today’s horses compete over, and to this day is the only racecourse in Britain not to have a grandstand.

The lack of a grandstand didn’t stop racegoers flocking to Wrexham on the 18th of May 2019 to attend Bangor-on-Dee Racecourse to enjoy the Lager Family Fun Day. Over five thousand were in attendance to witness a day of racing with eight races on the card, and kids had the opportunity to enjoy the offerings on the open course, from crazy golf to face painting.

Wrexham Lager has been sponsoring the annual event since 2015, and 2019 was a great start for the natives as Ruthless Article, trained by Newport based trainer Rebecca Curtis won the Wrexham Lager Export Maiden Hurdle under the jockeyship of Welsh-born and bred Sean Bowen.

Nestled between Llanelli and Carmarthen, Ffos Las Racecourse is the baby of the three racecourses, having only opened in 2009 when it attracted a sell-out crowd of 10,000. The horse racing, equestrian sports, and conferencing venue in Wales sits on the site of an old opencast coal mine, with the building taking place when mining in the area came to an end.

The first British national hunt racecourse to be built in over eighty years at the cost of &pound;20 million, the course owners have no desire to stand still, with future plans already in place.

The course, which already features an enclosure and grandstand, hotel, pub, and restaurant has plans to increase capacity to 20,000 and introduce 120 horseboxes and host an annual Celtic festival to be held on or around St Davids Day.

Whether you’re attending the Welsh Grand National at Chepstow or having a family fun day at Bangor-on-Dee, or even taking in the relatively new surroundings of the ambitious Ffos Las Racecourse, one thing for sure. Wales offers a fantastic opportunity to enjoy a great days racing in a country that is spoilt by some quiet breathtaking scenery..