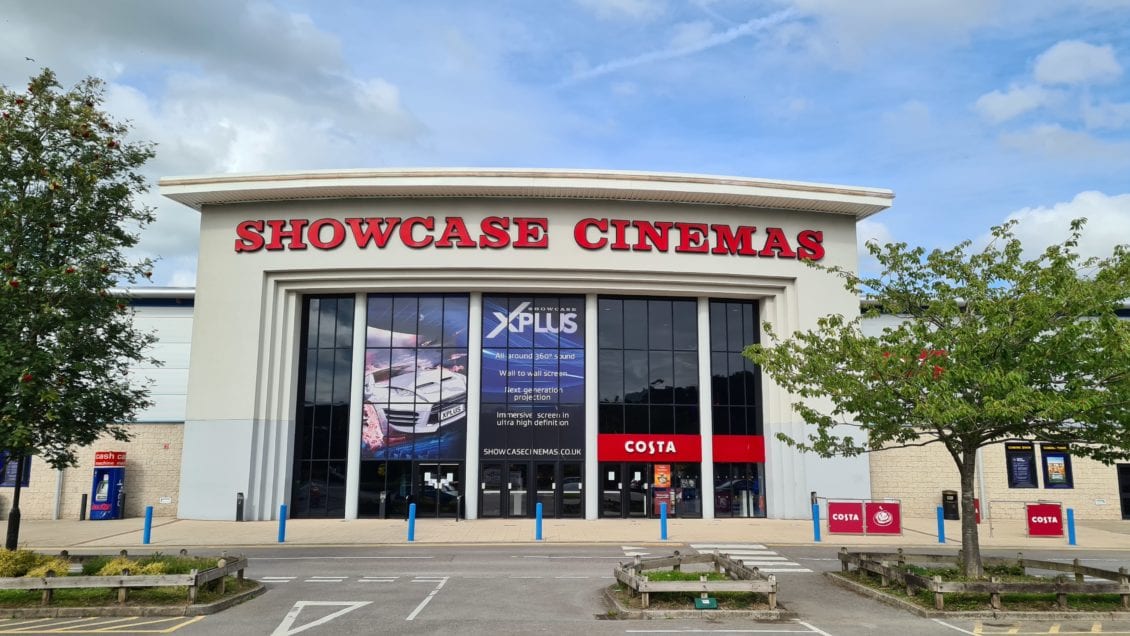 The hugely popular streaming service has just announced all of the latest shows and films coming to UK devices this week.

Some of the notable highlights of course include, the latest season of Brooklyn Nine-Nine, Coffee & Kareem and the adventures of TinTin. There are so many repeat classics returning to the platform.

With UK in lockdown, Brits are turning to video streaming such as Netflix and Prime. Last week, it was reported that the services plan to low the stream quality in Europe as they keep up with the daily demand.

Here are all of the shows coming to you this week. 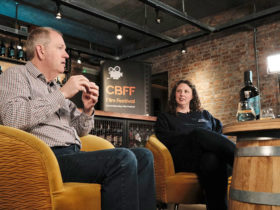 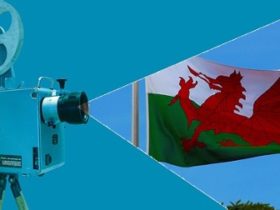 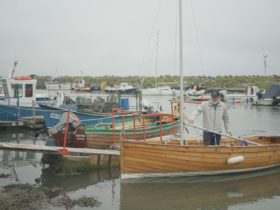