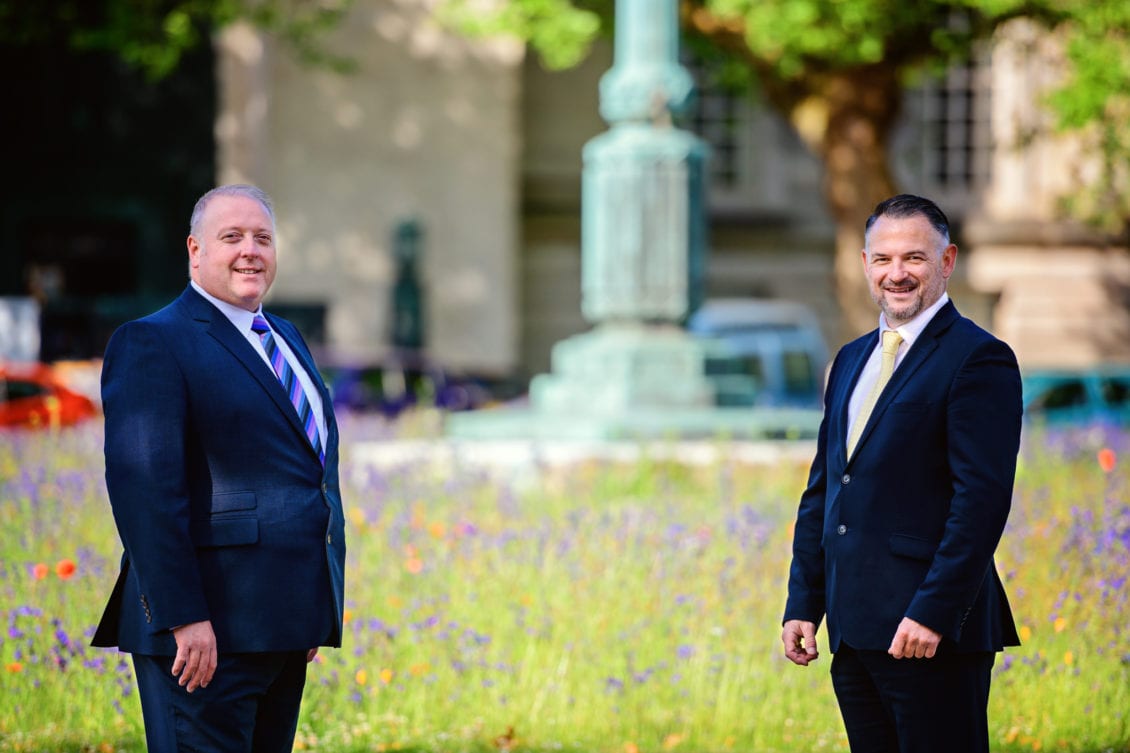 Swansea IT firms in multi-million-pound merger

The Red Arrows WILL appear at the Wales National Airshow this year after doubts were cast earlier this week.

The international renowned piloting team is one of the main highlights of the annual airshow in Swansea, which is enjoyed by thousands of people, coming far and wide to see them.