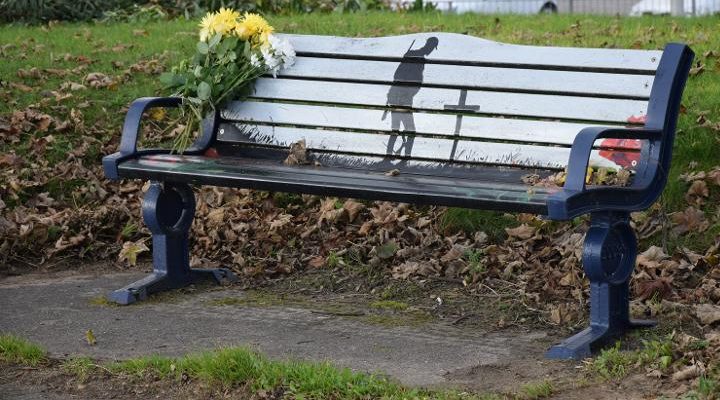 This year’s Remembrance ceremonies have been adapted so that veterans and the public have the opportunity to pay tribute to those who have fallen and those who have served in a safe and meaningful way.

Remembrance Sunday takes place during the firebreak and Welsh Government guidance says that no events should take place in places of worship and there should be no parades that day.

This year’s commemorations in Swansea are:

Philip Flower, Chairman of the Royal British Legion, said: “Due to the Covid pandemic we’ve had to modify our plans extensively for this year’s Remembrance commemorations in Swansea to ensure people’s safety in line with the latest Government advice.

“However, working with Swansea Council we have put together a programme of commemorations to ensure we pay tribute in a safe and meaningful way to those who have given their lives and those who have served their country.

“We are encouraging people to pay tribute at home or to visit their local cenotaphs throughout the day on Sunday to avoid large gatherings of people at 11am and to keep themselves and others safe.

“Remembrance commemorations have always been a very personal experience for veterans like me, our friends, families and supporters. That will not change this year, nor any other year. Even when we are apart we can commemorate together the sacrifices made and pay our respects to those who serve in our armed forces today.

“I’m sure people will understand that whilst this year’s activities are different from previous years, we can still pay our respects.”

Rob Stewart, Leader of Swansea Council, said: “Down the generations the people of Swansea have always shown that Swansea is here for our armed forces and for our veterans.

“Whilst we’ve had to adapt some of our plans to ensure people’s safety, we are determined to commemorate those who have served and those who have given their lives for their country.

“We want people to pay their respects at home, and for those who visit cenotaphs we are asking them to do so throughout the day on Remembrance Sunday so that we avoid large gatherings at any one time.

“I know the people of Swansea want to pay their respects and we want to support them to do this in a safe and meaningful way.” 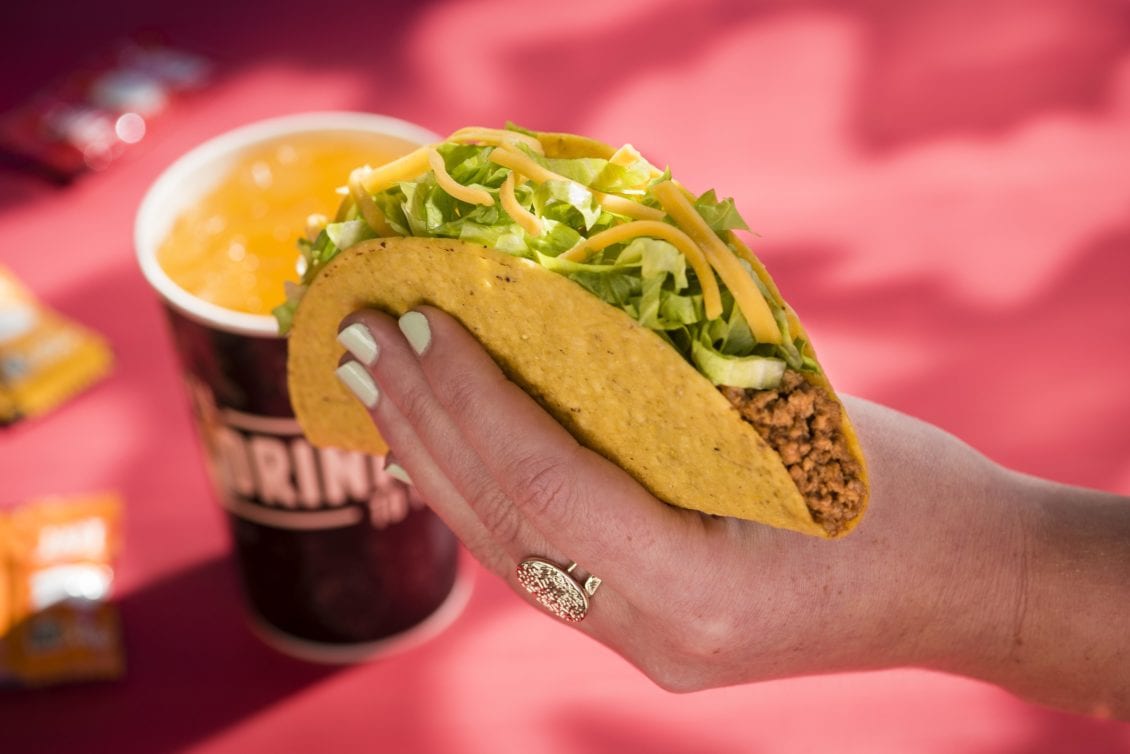 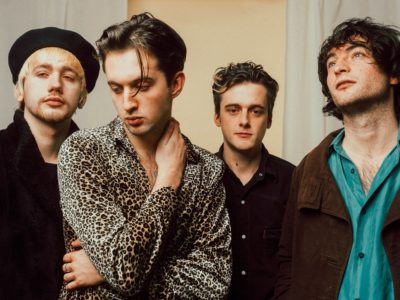 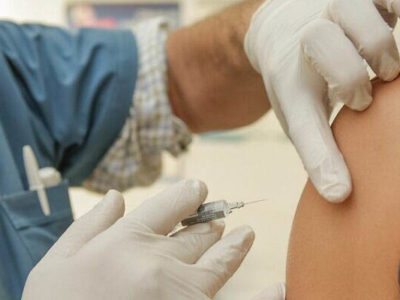