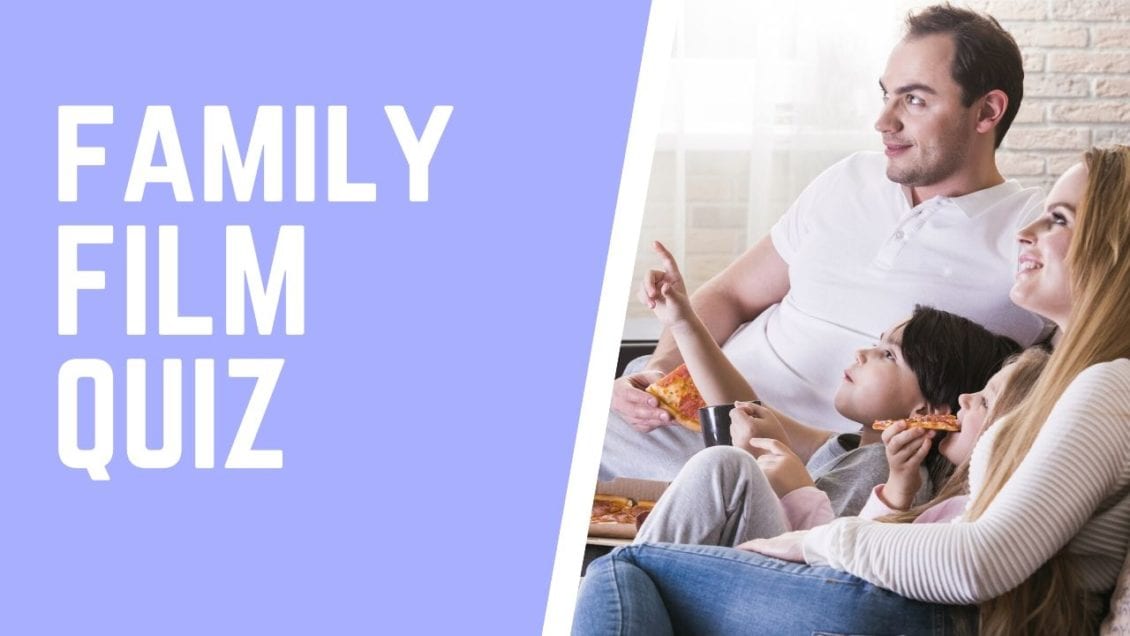 Speedway fans are getting vital travel advice as they prepare for an adrenaline-fuelled day of entertainment in Cardiff this month.

The Adrian Flux British FIM Speedway Grand Prix will be heading to the Principality Stadium on July 21.

The event will see 16 of the world’s best riders battle it out through 23 races during an action-packed day and night.

Ahead of the event Cardiff Bus is warning fans of delays and widespread road closures across the city centre which could affect their journeys.

Cardiff Bus has also alerted passengers to service diversions and alterations to city centre bus stops during the event.

Route alterations include services 1 and 2, which will start from Canal Street and will not serve the rear of Central Railway Station after 3pm.

Also running from Canal Street will be the 8, 9, 9A, and 13 to Cardiff Bay and the Sports Village, along with the 54 to Channel View and the X45 towards Cardiff Bay Retail Park.

The X59 Cardiff East Park & Ride will run from Dumfries Place HT all day,with the last bus from the city centre departing at 7pm.

“We hope everyone has a fantastic time and we would like to remind them that all Cardiff Bus travel information can be found at our website  www.cardiffbus.com or via our social media pages on Facebook and Twitter.”