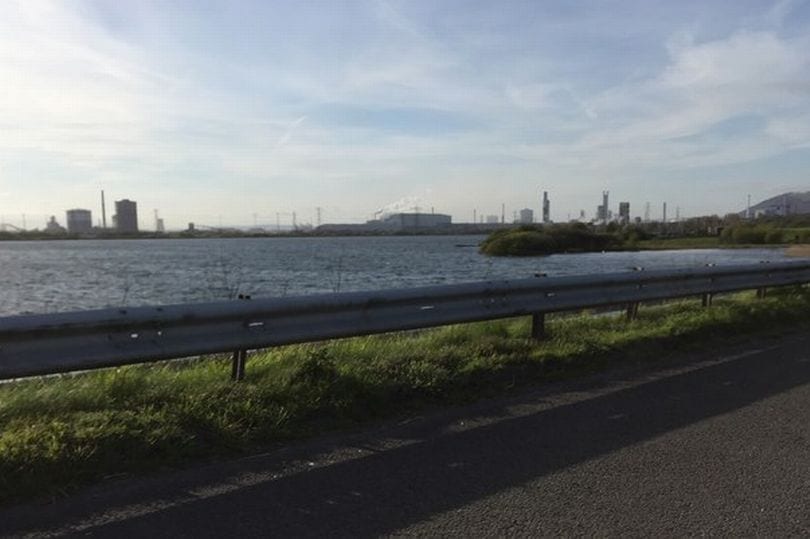 Detectives investigating the death of Tomasz Waga on 28th January have charged a third man in connection with his murder.

Mario Qato, 25, from Tottenham in London has been charged with murder and will appear before Cardiff Magistrates Court on Friday 23rd April.

Two other men have already been charged in connection with his death and are remanded in custody awaiting trial.

Tomasz’s body was discovered by a member of the public at approximately 11.30pm on Thursday, January 28  in Westville Road, Penylan.

Earlier that day Tomasz had travelled from Dagenham to 319 Newport Road, Cardiff, where a disturbance took place at around 10.30pm.

He died following a sustained assault.