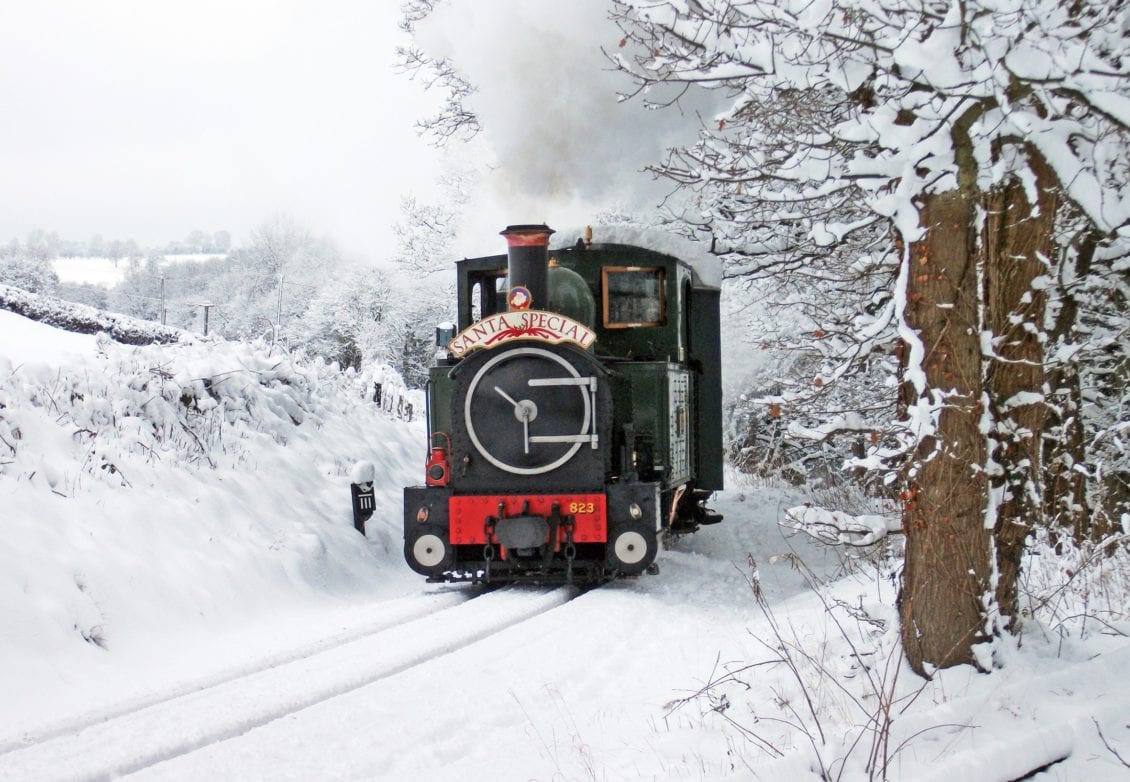 No Santa trains on Welshpool & Llanfair Light Railway this year

A series of exclusive fan events and experiences give FRIENDS fans across the country the chance to celebrate the milestone anniversary of one of the most popular TV shows of all time.

25 years after Monica, Rachel, Phoebe, Chandler, Joey and Ross first appeared on TV screens across the world, fans can congregate at a range of nationwide celebration events for completely one-off experiences.

With a number of events already sold out, even more unique experiences have been announced to bring the anniversary extravaganza to all corners of the UK, arriving in Cardiff on Thursday 19th September.

The Central Perk sofa is “going places!”  So, take a seat, friends, as we invite you and your BFFs to snap a pic on the iconic three-seater.  The must-see, comfy conversation starter will be found in some of the world’s most talked about destinations, including the Grand Canyon, the Empire State Building, The Burj Khalifa in Dubai, and countless others, until the end of September 2019.

In the UK, the National FRIENDS #SofaTour offers fans across the country the chance to sit in the famous seat and capture once in a lifetime photographs in front of iconic British landmarks.

As part of the activity, the sofa will visit…

Lucky passers-by and fans alike will get the chance to experience the sofa on a first-come-first-served basis throughout the day from 10am until 5pm.

Guests will be treated to four new photo ops including the classic three wedding dress shot, as well as old favourites such as set tours of Monica’s apartment, Joey and Chandler’s apartment, and the iconic Central Perk. There is also brand new and exclusive merchandise and a limited-edition digital photo experience for fans, giving them the chance to take away their very own souvenir 25th anniversary memory!