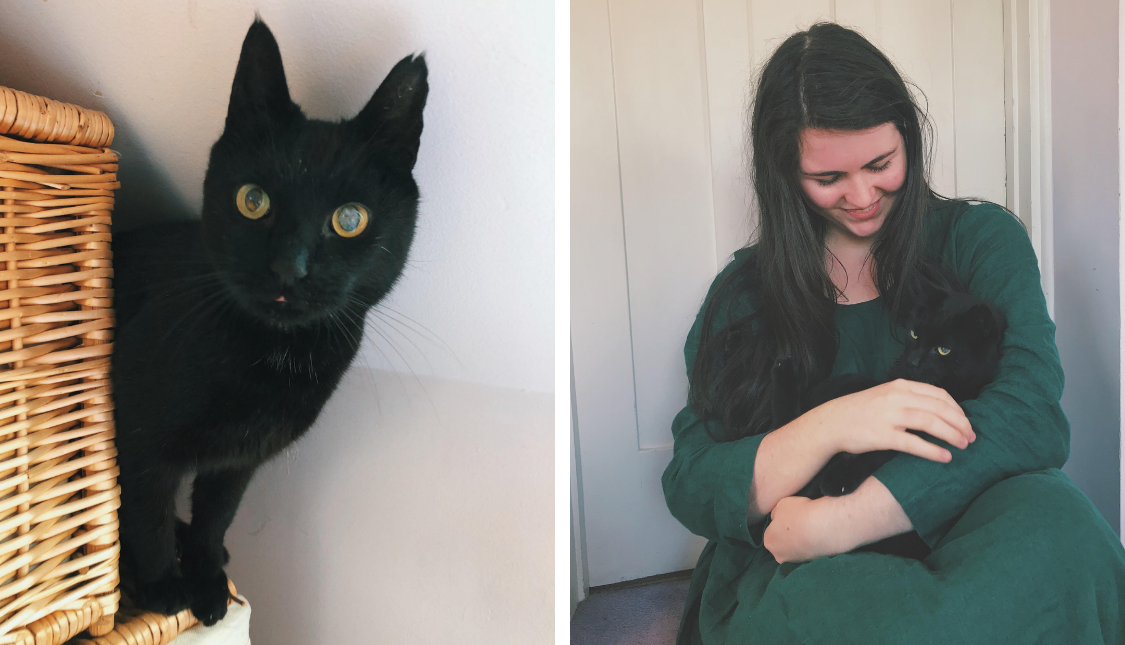 Ffos Las Racecourse became a ‘House Of Fun’ this weekend as over 8,000 fans descended on the venue to see Madness play live.

The ska legends, which played Ffos Las as part of their A Day At The Races and Other Places tour, attracted the biggest crowd Ffos Las has seen in its ten-year history. Fans donned their nattiest outfits – and some sported fezes, bowlers and replica saxes – to join the party at Trimsaran, with Suggs as their ringmaster.

With more than 40 years of hit-making and 15 top 10 singles to their name, Madness had a treasure trove of party numbers to call upon to keep the audience entertained, and as One Step Beyond gave way to other hits like Baggy Trousers, Our House and It Must Be Love it was clear the night was going to be a memorable one.

The bands infectious warmth rubbed off on the crowd, who raised their voices throughout, even calling the boys back on for an encore with a rousing rendition of Hymns and Arias. The band responded by coming back on to sing their ska anthem, Madness.

Fan, Hilary Mullan, 54 from Ystradgynlais, said: “What an amazing night! Some bands have a magic ingredient that comes from genuine camaraderie – Madness has always had it in spades. You don’t just get great tunes, decent musicianship and a ready-made party when you go to a Madness gig, you get to be a part of a band-of-brothers who have been making people smile, and who have had a good time doing so, for decades!”

Darren Cox, 45 from Swansea, said: “The Nutty Boys were on top form! I’ve always wanted to see Madness live and they certainly didn’t disappoint! An absolute pleasure to have watched one of the most iconic UK bands in the last 40 years – thank you Ffos Las for brining them to this part of the world!”

“The atmosphere has been amazing! It’s great to see people cheering on the horses and getting involved in the sport before the music. Both worked well and everyone seemed to have a blast! I’m looking forward to more live concerts on race days!”

“It was lovely to see so many people enjoying the party atmosphere that Madness brought with them tonight – what a perfect way to round off a great afternoon of racing. This was one of the biggest live evets we have held here and it is great to see that Ffos Las has become an established part of the entertainment circuit in South Wales. We will continue to serve up top-notch entertainment at Ffos Las at the year unfolds – so keep an eye on our website and social media pages for news of other acts and special events heading this way.

“We are pleased to be hosting the band at our sister venue, Chepstow Racecourse, on June 8 too, so if anyone missed it this weekend, its not too late, they can catch them there. After tonight’s show, I’m looking forward to it already!” 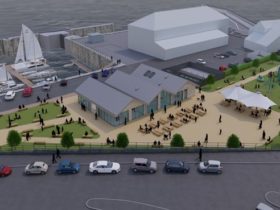