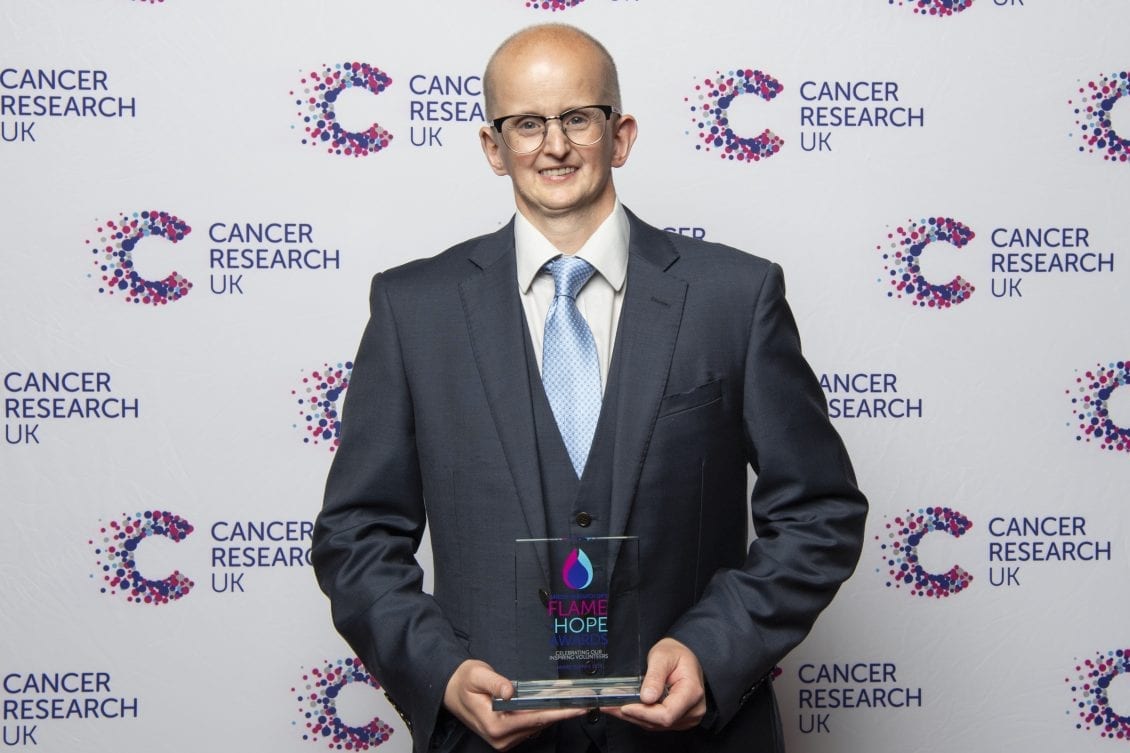 Mustafa Aldobhani, 22, Abdulgalil Aldobhani, 23, and Shafique Shaddad, 25, have at Cardiff Crown Court, been found guilty of the murder of Fahad Nur.

Aseel Arar, 35, was found guilty of assisting an offender.

Fahad Nur, 18, died after being stabbed in the lane near Cathays Railway Station during the early hours of Sunday, June 2.

“Fahad Nur had turned 18 just two weeks before he was stabbed to death in a cowardly attack by Mostafa Aldobhani, his brother Abdulgalil and Shaffique Shaddad.

“The level of violence and ferocity was unjustified and unprovoked.

“Today they have been found guilty of his murder.

“I wish to pay tribute to Fahad’s grief-stricken family who have shown immense dignity throughout this inquiry.

“They have had to endure harrowing evidence during the trial; which has lasted nearly two months at Cardiff Crown Court.

“His mum Zhara has heard details of her son’s death that no mother should ever have to listen too.

“I hope today’s verdict gives Zhara and her family some measure of comfort.

“In relation to the incident itself I would like to pay tribute to those individuals who tried to save Fahad’s life during the early hours of June 2, 2019.

“Medical students, university security staff, police medics and the NHS trauma doctors did everything they could to save him both at the scene and at the University Hospital of Wales, Cardiff.

“I am extremely grateful to the community of Cardiff for the support given to our investigation throughout….particularly from Cardiff’s Somali and Yemeni communities.

“This tragic case yet again highlights the devastating and far-reaching consequences of knife crime.

“Taking knives onto our streets will not be tolerated and South Wales Police will continue to work tirelessly to target and disrupt those involved in the sort of criminality that led to Fahad’s death; particularly those individuals that carry knives onto the streets of South Wales.”