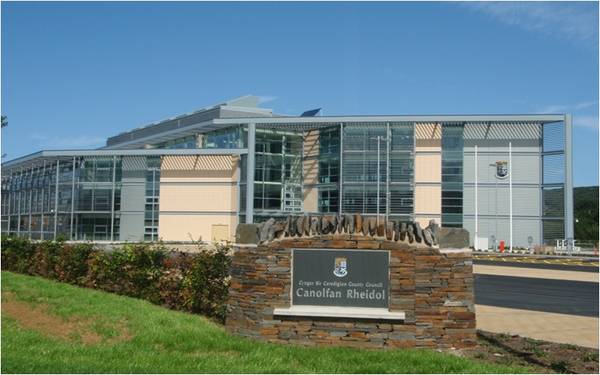 The people of Swansea are being urged to tell the stories of those who died tragically in the Three Nights’ Blitz.

Their recollections will help mark next month’s 80th anniversary of the intensive World War Two bombing that destroyed much of the town centre.

The stories will be preserved for future generations by the West Glamorgan Archive Service, a joint service for the councils of the City and County of Swansea and Neath Port Talbot County Borough.

Robert Francis-Davies, Swansea Council’s cabinet member for investment, regeneration and tourism, said: “The Three Nights’ Blitz destroyed 41 acres of the town centre; there were more than 630 casualties including 230 deaths – and we will never forget those people.

“I urge all those who have stories of family members and others who were killed in those attacks and other air raids to keep their memories alive.

“We’d also like other stories from those who remember the bombing or have family stories about it.

“All they have to do is contact our Archive team who will be pleased to listen and add the stories to their collections for future generations to access.

“This is another instance of council services being here for Swansea at this difficult time.”

It was a heavy and prolonged bombing of the town by the Nazi Luftwaffe.

Swansea was selected as a target due to its importance as a port and docks and the oil refinery just beyond.

However, most bombs fell on the town centre.

It was a pivotal moment in Swansea’s history and always arouses interest.

Stories can also be shared on social media, using @westglamarchive and @archifgorllmor on Twitter and @WestGlamorganArchives on Facebook.

The archive service already has information about the attacks and other World War Two events.

It includes videos such as this – www.bit.ly/WarBlitzSwansea – and books such as The Three Nights’ Blitz by Dr John Alban and Rebuilding Swansea, 1941-1961 by Dinah Evans.

The new West Glamorgan Archive Service initiative is one of the activities that the council’s cultural services team is undertaking to mark this 80th anniversary.