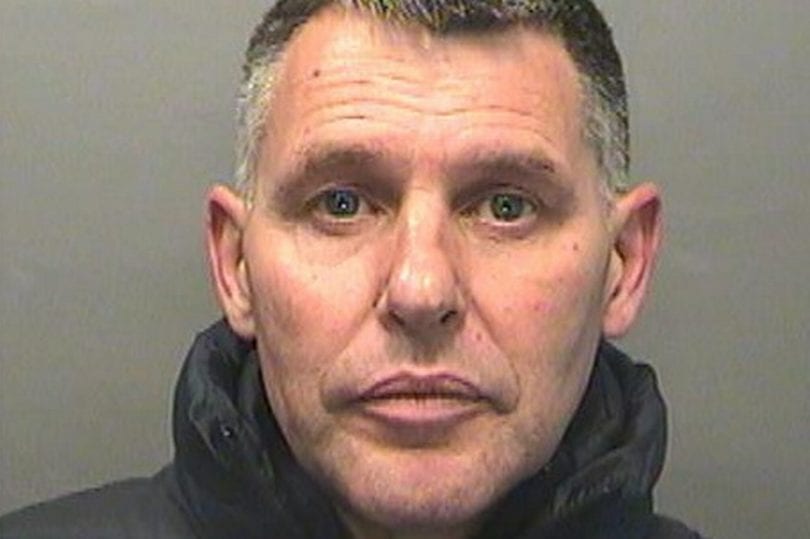 Body found believed to be of missing man Michael Chalk

Three people have been sentenced for murdering five year-old Logan Mwangi, whose body was discovered by police officers in a river near his home in Sarn, in July, 2021.

Angharad Williamson, 31, John Cole, 40, and a 14 year-old boy who cannot be named for legal reasons, appeared at Cardiff Crown Court on Thursday, June 30.

They were convicted of murder and perverting the course of justice back in April. During a trial which lasted for 10-weeks, the court heard how the defendants colluded in an attempt to cover-up Logan’s murder in the hours that followed his death.

Logan’s body was found by police officers in the River Ogmore at around 6am on Saturday, 31st July, shortly after a 999 call was made by Logan’s mother, Angharad Williamson.

The defendants tried to convince officers that Logan had gone missing overnight but all three were arrested when officers became suspicious.

Damning evidence was gathered by the Major Crime Investigation Team in the days that followed and they were charged with murder.

A Home Office Post Mortem carried out on Logan found that he had suffered more than 56 injuries which were described by a pathologist to be so extreme, that you would expect to find them as a result of a fall from great height or a high speed road traffic collision.

“Today’s sentences are a reflection of the appalling crimes committed back in July last year.

“It is incomprehensible that Logan had his life cut short in such tragic circumstances at the hands of those very people who should have been there to protect him.

“For Logan’s father, Ben, who stands beside me, today’s sentences are welcome news, however no amount of justice can bring Logan back, or compensate for the grief that continues to be felt.

“Ben, and his family, have demonstrated incredible strength throughout the investigation and legal process. What they have been through is hard to comprehend, but they have endured everything with tremendous courage and dignity at this most difficult time.

“The impact Logan’s death has had, and continues to have on all those who loved and knew him within the local community, is immeasurable.

“Knowing that justice has been done for Logan, I hope they can now begin to rebuild their lives and celebrate the joy that he gave them during the precious time they had with him.

“Once again, I would like to pay tribute to the professionalism displayed by police officers and emergency service colleagues who were faced with the most traumatic scenes imaginable back in July of last year.

“I would also like thank my team of detectives and staff who have worked tirelessly on this investigation, together with the Crown Prosecution Service and Prosecution Counsel. The efforts of all involved have contributed to today’s outcome.”