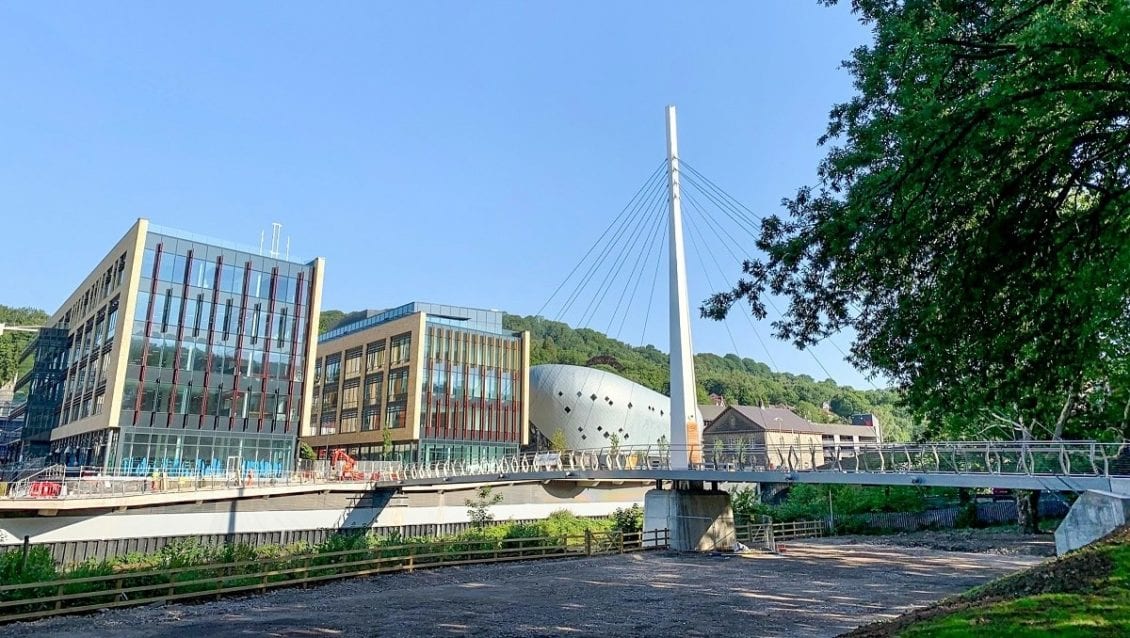 The Council has announced that additional works will take place alongside its major Tonypandy Town Centre improvements – including three local road surfacing schemes and the renewal of traffic signals.

The Local Authority’s major scheme to deliver improvements for Town Centre businesses and visitors got underway on Monday, June 18. Thanks to funding through #RCTinvest, it will remove the pedestrianised area at Dunraven Street to allow traffic through the Town Centre in one direction – improving the level of passing trade and the economic activity in the retail area.

The works include footway construction as well as traffic calming features, pedestrian crossing points, street furniture and parking bays – to transform the Town Centre landscape. Works are due for completion in Autumn 2018.

The Council has now announced further works in Tonypandy which will be delivered alongside the wider scheme. These include road surfacing schemes at Primrose Terrace, Gelli Road/Dunraven Street and Berw Road. Meanwhile, the traffic signal junction at Gelli Road/Dunraven Street – located near the Iceland supermarket – will also be renewed as part of these extended works.

The works will be delivered alongside, and scheduled in conjunction with, the wider Town Centre improvements – so they can be delivered with as minimal disruption to Town Centre visitors and traders as possible.

“The Tonypandy Town Centre improvement scheme is one of the Council’s major projects in 2018/19, and it will allow traffic through the Town Centre for the first time since the 1990s. Revoking the pedestrian-only area will increase passing trade and economic activity, and has been generally well-received by traders.

“Improving our Highways continues to be a priority for the Council through #RCTinvest, which has allocated £23.6m to the Council’s Highways Capital Programme for 2018/19. This will continue the significant funding for Highways and Transportation schemes over the next year, after more than £20m was invested in 2017/18, and more than £90m since 2011.

“The Council has now announced an extension of the Tonypandy Town Centre improvements to include three local road surfacing schemes, and the renewal of the traffic lights where Gelli Road and Dunraven Street meet.

“The Council’s programme of resurfacing schemes for 2018/19, through #RCTinvest, has got off to an excellent start thanks to the recent good weather – and the three new schemes in Topnypandy have been added to the programme in order to be delivered over the coming months.

“The wider works in Tonypandy Town Centre are now underway, and I’m looking forward to seeing progress made with this important project.”