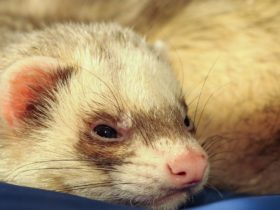 NEW laws banning smoking in schools and playgrounds could play a major role in reducing youth smoking prevalence in Wales as new figures reveal 81% of the country’s 467,000 smokers were under 18 when they tried their first cigarette.

The regulations, which were debated in the Senedd yesterday (October 20th), will come into force on March 1st as part of the Public Health (Wales) Act 2017 and are the latest in a raft of Welsh Government measures to de-normalise smoking, reduce prevalence, and protect non-smokers.

There is an urgent need for action to tackle youth smoking in Wales where 9% of 15-16-year-olds smoke on a regular basis, a figure that has remained unchanged since 2013. ASH Wales’ latest YouGov Survey shows 51% of current smokers were 16 or under when they tried their first cigarette and over 80% under 18.

The survey also revealed overwhelming public support for measures to protect children from smoking, with 82% of respondents saying smoking should be banned in outdoor areas where children play sport – a move recently adopted by the Football Association of Wales.

When asked about Welsh Government action to limit smoking 43% of the Welsh public think they are not doing enough with only 10% saying they are doing too much.  Meanwhile 68% said they would support the setting of an endgame target to reduce smoking to less than 5% of the population by 2030.

Wales’s youth smoking rates have failed to fall since 2013 and, according to Cardiff University’s School Health Research Network (SHRN) 2019 Student Health and Wellbeing Survey, 15 to 16-year-olds from the most deprived areas are twice as likely to smoke (14%) as those from the more affluent (7%).

Suzanne Cass, CEO of ASH Wales said: “We cannot stress enough how vitally important it is to stop today’s children in Wales from becoming the next generation of adult smokers. This is a lifelong addiction that all too often begins in childhood from the moment children try their first puff on a cigarette.

“Smoking is the leading cause of premature death in Wales, killing thousands of people every year and causing dire health inequalities across the country. We now also know smokers are at significantly higher risk of suffering more severe symptoms if they catch Covid-19.

“Banning smoking in areas like children’s playgrounds and school grounds will provide a huge opportunity to de-normalise children’s perception of smoking so they no longer view it as an acceptable everyday activity.

“Alongside this legislation however, more funding is needed to provide targeted smoking cessation support for young smokers and meaningful education to raise awareness of the harms of smoking among those who have not yet started.”

ASH Wales’ YouGov survey showed that there is strong support for more action to tackle youth smoking prevalence in Wales, with 62% of those surveyed saying they support raising the age of sale for tobacco from 18 to 21 and 68% in favour of increasing government investment in public education campaigns on smoking aimed at adults and children. 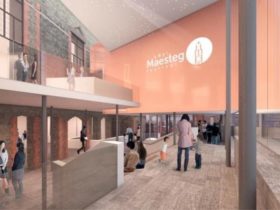 £1.1m for Museums and Libraries in Wales 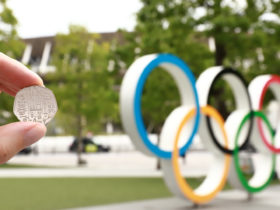 The Royal Mint and Team GB launch a Commemorative 50p