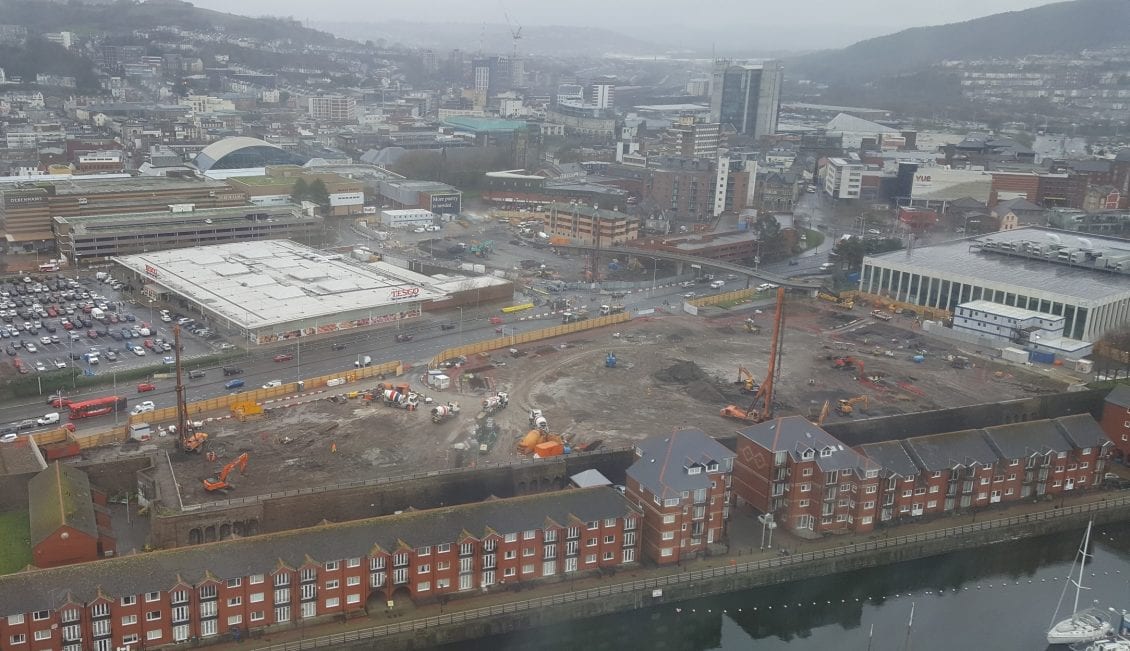 How the Swansea Central Phase One construction site looks from the top of the 351ft-tall Meridian Tower.

Tourism leaders from across Swansea enjoyed a birds eye view of the city’s £135m arena scheme.

Their spectacular vantage point at the top of the 29-storey Meridian Tower allowed them to see construction work progressing on the site next to the LC.

The Swansea Central Phase One scheme is due to open in the second half of next year with the 3,500-capacity arena, almost 1,000 car parking spaces, new parkland, homes, commercial space and a landmark bridge across Oystermouth Road.

It is designed to be a catalyst for further Swansea regeneration, the arena alone attracting more than 200,000 of visitors a year.

Robert Francis-Davies, the council’s cabinet member for investment, regeneration and tourism, told the tourism audience: “Swansea Central Phase One is capturing the imagination of the city, the region and the rest of Wales.

“It will be key to Swansea re-imagining its city centre as a destination that will benefit residents and attract visitors and further investment.

“And it’s literally happening right under our noses!

“Swansea Central is the working title of one of a number of major city centre regeneration projects that the council is leading on, helped by the £1.3bn City Deal.

“This and other projects, will bring in new visitors to the destination and give even more reasons to visit throughout the year.

“The links to tourism are obvious, and a key aspect that helped shape the scheme was the amount of research that tourism businesses have supported our Cultural Services team in gathering over the years.

“This information is vital. It demonstrates how the local tourism economy has grown to what it is today, attracting 4.7 million visitors and contributing £447m to the local economy, supporting 5,700 jobs.”

Tourism businesses that gathered in the Meridian Tower’s Grape and Olive received an update on key industry data on Swansea’s 2017-2020 destination management plan.

This data is used at the highest levels in local and national government and is a guidance tool to help funding bodies boost tourism projects. It is driven by the council, the private sector, the Welsh Government and Visit Wales.

Cllr Francis-Davies said: “The plan illustrates the importance of bringing public and private together to work towards a common vision for Swansea as a visitor destination.

“Together, we can look forward to 2020 and beyond with a great amount of confidence.”

Call for female STEM students to apply for industry-leading masters 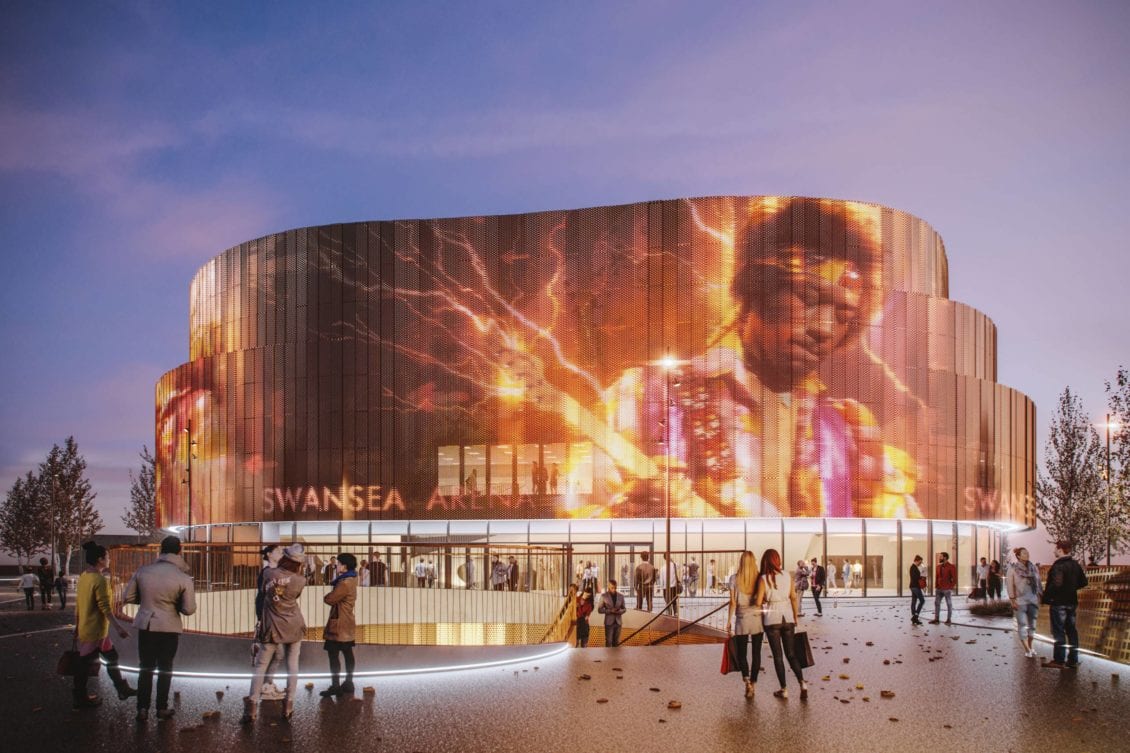 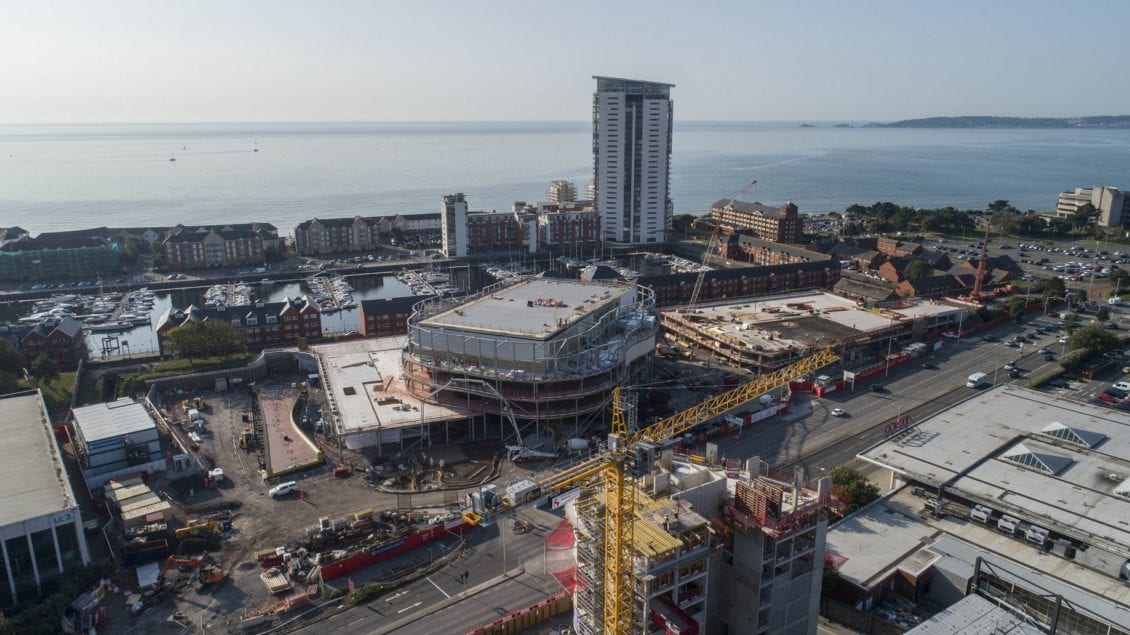