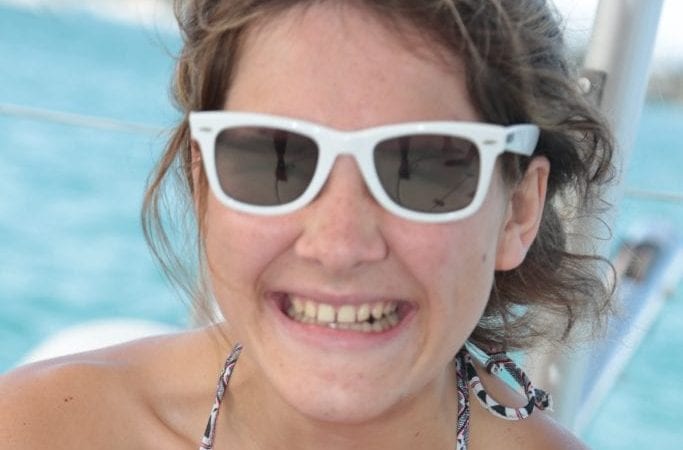 A coffee roasting company is brewing up plans to perk up the 60th anniversary celebration of an icon of Welsh Industry.

Owen & Edwards are creating a special new blend for the momentous occasion at Ifor Williams Trailers later this month (September).

Around 300 representatives of the company’s international network of distributors from as far afield as Australia and New Zealand are expected at the event on Saturday, September 22, when some new products will also be unveiled.

Members of staff and their families will also be joining in the festivities.

Six decades after the firm was founded in Cynwyd, near Corwen, it’s now Europe’s largest trailer maker and still growing, with global reach for its market-leading products.

The firm also has manufacturing sites in Corwen and Ruthin as well as two factories in Flintshire, one on Deeside Industrial Estate and the newly-opened production facility in Sandycroft. They employ more than 500 people across all the sites.

The company wants to give the distributors and other VIP guests a taste of Wales so they are preparing a gift pack of delicacies, including Brace’s Welsh Cakes which helped power cycling hero Geraint Thomas to victory in the Tour de France.

All the food served up on during the celebration lunch will be made using Welsh produce with Chilly Cow ice cream made in the Vale of Clwyd for dessert.

Appropriately, the new Ifor Williams Trailers coffee will be served from a coffee bar trailer made by the company.

Husband and wife team Richard and Rhian Cattell, who set up Owen & Edwards in 2104, were thrilled to be asked to produce an anniversary blend.

Having outgrown their original premises in Denbigh, the duo have just moved into a bigger unit in Lon Parcwr, Ruthin, where they roast the organic and Fair Trade beans they import from across South America and Africa.

They’re aiming to roast 25 tonnes of coffee beans this year – that’s the equivalent of 2.5 million cups of coffee.

As part of the expansion they are establishing a new training school for the baristas from the growing number of cafes, restaurants and hotels they supply.

“Rhian and I are both coffee lovers but we felt the quality of the coffee being served locally was not really quite where it should have been so we saw an opportunity to improve the quality of coffee in this part of North Wales and farther afield.

“My auntie and her husband have been running a fully organic roastery in Devon for 10 years so we’ve trained with their roast master and honed our barista skills.

“We buy the green coffee from fair trade and organic suppliers or importers in London and we bring it all up here so everything is roasted on the premises.

“Most of our coffee is central American, so Guatemala, Honduras and Nicaragua on the basis of most of our coffee, but we also use coffee from Colombia, from Brazil, from Peru, from Sumatra, from Ethiopia.
“We have quite a large range customers across North Wales and we have customers as far afield as Wilmslow and Macclesfield, Newcastle-under-Lyme.

“Now that we’ve moved to Ruthin our nearest customer is Café R at the craft centre just down the road.
“We were delighted and honoured to be asked to create a special anniversary blend for Ifor Williams Trailers who are an iconic Welsh brand name whose on-going success is a real inspiration.

“The birthday brew is based mainly on an organic Fair Trade coffee with some other central American coffee added to give it a bit of body. It is smooth and powerful, quite rich without being bitter.”

The new blend went down a treat with Andrew Reece-Jones, the design engineering manager at Ifor Williams Trailers, after tasting it for the first time.

Mr Reece-Jones said: “We are celebrating a momentous milestone in the history of Ifor Williams Trailers.
“We’re grateful to Owen & Edwards for creating the new anniversary coffee to help make the occasion even more special.

“As well as having pride in our past achievements, our focus is very much on the future and continuing to grow the business, while staying true to our core principles of making well-designed, robust, high quality trailers.”