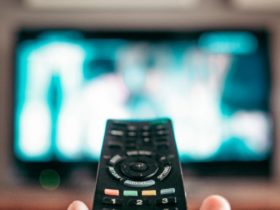 The exhibition brings to life the fascinating world of a Tudor warship and its crew, lost in battle in 1545.

They include a 6ft 6in longbow that probably belonged to an elite archer on board.

There is also an arrow chest with ten original arrows and personal items such as a jacket that would have been worn by one of the hundreds of sailors who died when the ship went down.

The Mary Rose sank off Portsmouth – in full view of Henry VIII – during a naval battle with the French. The wreck was famously raised from the seabed in 1982.

The items are on loan from the Mary Rose museum in Portsmouth.  This is the first time that artefacts from the ship have been on public display anywhere in Wales.

The exhibition, which is free of charge, is called Mary Rose: People and Purpose. It opens from Friday, July 19, 474 years to the day since the ship sank.  It is hosted at Swansea’s stunning Glynn Vivian Gallery and is staged in partnership with Swansea University and the Mary Rose Trust.

“As Swansea celebrates its first half century as a city it’s wonderful that we have been able to work with Swansea University and the Mary Rose Museum to bring these objects for public exhibition.”

Alex Hildred, of the Mary Rose Museum, said: “The Mary Rose Trust have been working with Swansea University for almost 10 years and the Glynn Vivian exhibition is an excellent opportunity to explain to the public some of the work they have carried out. It also gives people who might not be able to travel to Portsmouth the opportunity to see, up close, some of the unique Tudor artefacts recovered from Henry VIII’s favourite warship Mary Rose.”

As well as original items from the ship, the exhibition includes a “crystal” skull which is an exact replica of the skulls of the captain of the archers.

The skull and other items relating to research were 3D printed by experts at Swansea University College of Engineering. Images of Tudor longbow wood being studied by specialists at the university will also be on display.

The university has been working closely with the Mary Rose Trust for many years, examining remains of the sailors and the artefacts on board, shedding new light on the lives of a Tudor naval crew.

One extraordinary discovery made recently, based on Swansea research, was that the ship’s crew included sailors of African, Mediterranean and Middle Eastern origin.

It shows that the men making up the English navy were far more diverse than had previously been thought.

Swansea University experts are contributing in various ways to the Glynn Vivian exhibition, to the activities around it and to research into the items on display.

Professor Mary Gagen, of the College of Science, is studying a sample of the wood from the longbow to see what it reveals. Dr Will Bryan, in physics, is looking at the possibility of analysing isotopes from the same longbow to establish the geographic location of the bow wood.

Historian Dr Catherine Fletcher, an expert on the period, is advising on the historical background in the era when the ship sailed the seas.

The exhibition will tie in with the UK-wide Being Human Festival, for which Swansea is one of the national hubs, with a programme of events organised by Dr Elaine Canning and her team at the university’s Cultural Institute.

Dr Nick Owen, of Swansea University College of Engineering, who has led the University’s work on the Mary Rose, said: “These are genuine treasures from the deep, bringing the world of the Tudors alive.

“They went down with the ship to the bottom of the Solent, with Henry VIII looking on. There they lay for nearly 500 years.  And now they are here in Swansea for the public to see.

“I have carried out research with the Mary Rose Trust for almost 10 years. It has been brilliant, and never fails to throw up the unexpected, shedding more light onto the amazing lives of Tudor seamen.  The Mary Rose collection is truly a research treasure trove.” 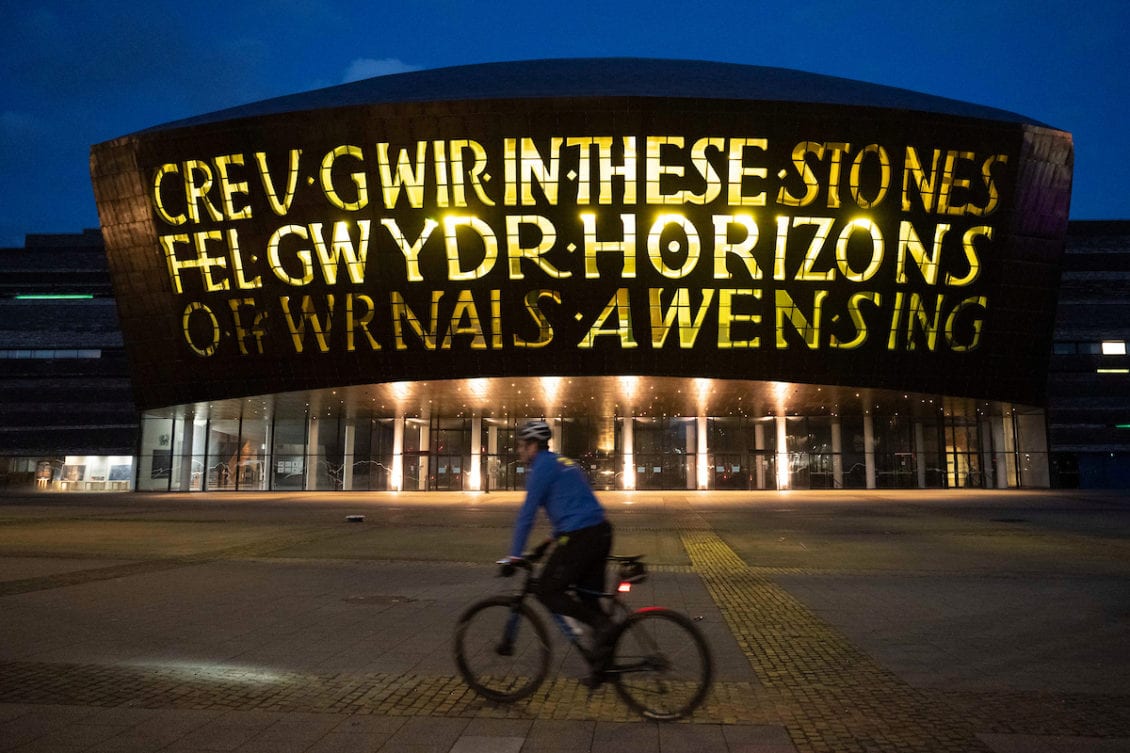