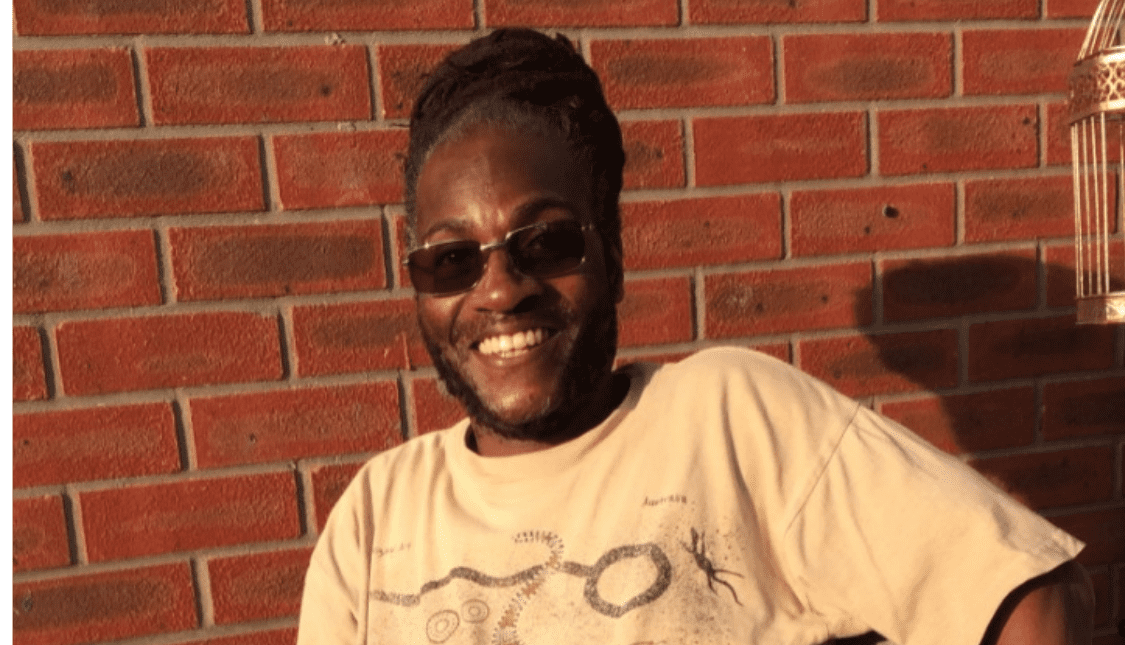 The family of a man who died following a serious assault at a property in St Mellons have paid tribute to a “gentle, loving” family man.

Emergency services were called to the incident on Cypress Crescent shortly after 8pm on Friday (October 16th).

Despite their best efforts, and those of members of the public who came to his assistance, Michael Gayle, 54, died at the scene.

Paying tribute to Mr Gayle, his devastated family said: “Michael was a gentle, loving man who doted on his lifelong partner, Amanda, and their four children.

“He was an adoring grandad with the kindest heart, whose smile always lit up the room.

“Michael enjoyed a private life with his family close at all times.

“Michael’s way of life did not associate with death – he believed life is eternal. Although we will soon be laying him to rest, it was important to him that we know he is forever present and his soul lives on. We take peace from that.

“He spent his life loving, guiding and protecting us.

“We thank everyone for their heartfelt messages at this difficult time and we appreciate your support.”

A 50-year-old woman who was also injured during the assault remains in hospital with serious injuries which aren’t believed to be life-threatening.

A 21-year-old man, who was arrested nearby shortly after the assault, remains in police custody.

South Wales Police is continuing to investigate the circumstances of the incident.

Any witnesses who have not yet given an account to police, or anyone with information which could assist the investigation, is asked to contact 101, quoting occurrence 2000378026. 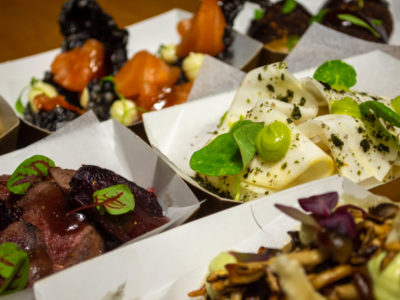 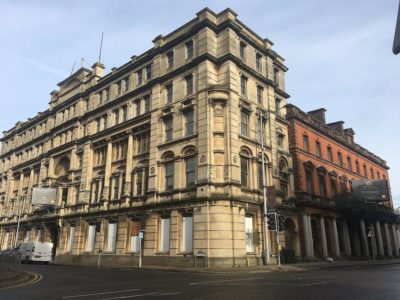 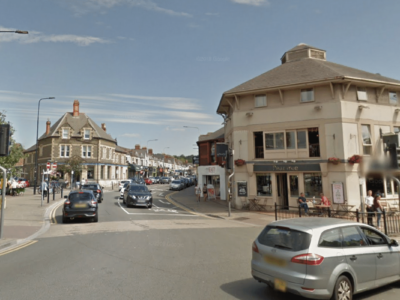 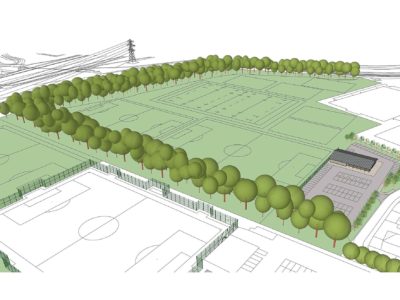