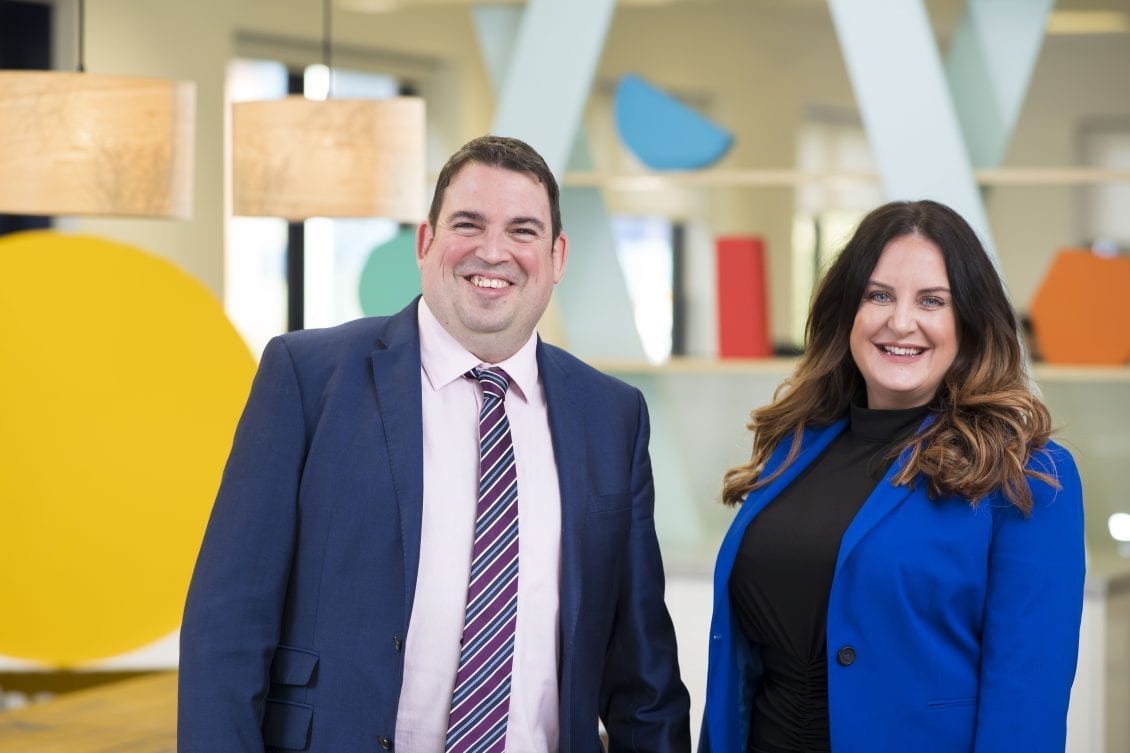 Twenty new jobs are on offer at Mid Wales lamb processor Randall Parker Foods, which uses apprenticeships to develop and grow a skilled and committed workforce.

The company, based at Dolwen, near Llanidloes, has a workforce of 120, including many former apprentices such as production line manager Huw Owen, 34, who has progressed through the business.

He joined the company in 2009 as a lairage labourer but has developed through the ranks having achieved a Foundation Apprenticeship and Apprenticeship in Meat and Poultry Industry Skills and a Higher Apprenticeship (Level 4) in Food Manufacturing Excellence.

“I began an apprenticeship because I wanted to progress within the business and earn more money,” said Huw, a father of three who lives in Llangurig. “I did my Level 2 and Level 3 apprenticeships on the production line and then the Higher Apprenticeship when I became a trainee manager.

“I now manage the slaughter line and the cutting room, having also learnt butchery skills. I enjoyed doing the apprenticeships because it encouraged me to learn new skills which are transferrable.

“There are financial benefits attached to apprenticeships for anyone who wants to progress and benchmark their skills at Randall Parker Foods. It’s hard work but very rewarding when you get to where you want to be.”

Apprenticeships at Randall Parker Foods, which processes lamb for retail, wholesale and international markets, are delivered by pan Wales training provider Cambrian Training Company, which is based in Welshpool.

The company is seeking new recruits to train for a variety of posts, ranging from the slaughterline and butchers to quality assurance supervisor. Apprenticeships are offered in all departments and competitive starting rates are offered with promising career opportunities.

Anyone interested in the vacancies is asked to contact Vicki Jones, Randall Parker Foods’ human resources manager, by email at [email protected] or  Tel: 01686 412114.

“The more skills our staff learn, the more they earn,” explained Vicki Jones, Randall Parker Foods’ human resources manager. “We have always grown our own staff, as we want to invest in local people to give them a career for life and skills that are transferrable across the world.

“We provide everything for new recruits, so all they have to do is turn up and learn with us. The career prospects are good as we provide plenty of opportunities for our staff to progress within the business.

“Huw is a great example of someone who joined the business as a labourer and he is now production line manager running two departments. He has gained a lot of skills, knowledge and experience across the business and is still in his 30s.”

Chris Jones, head of Cambrian Training Company’s food and drink business unit, said the company has been delivering apprenticeships at Randall Parker Foods for a decade.

“The company is a great local employer who pay their employees well, support them to develop their skills and provide opportunities for career progression within the business,” he said.

“There have been many apprenticeship success stories at the company over the last 10 years, including Huw Owen who has used apprenticeship programmes to develop his career with Randall Parker Foods.” 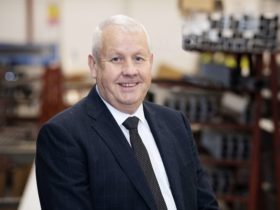 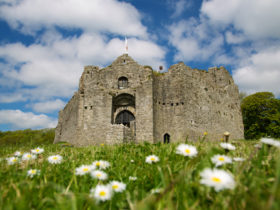 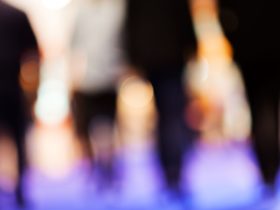