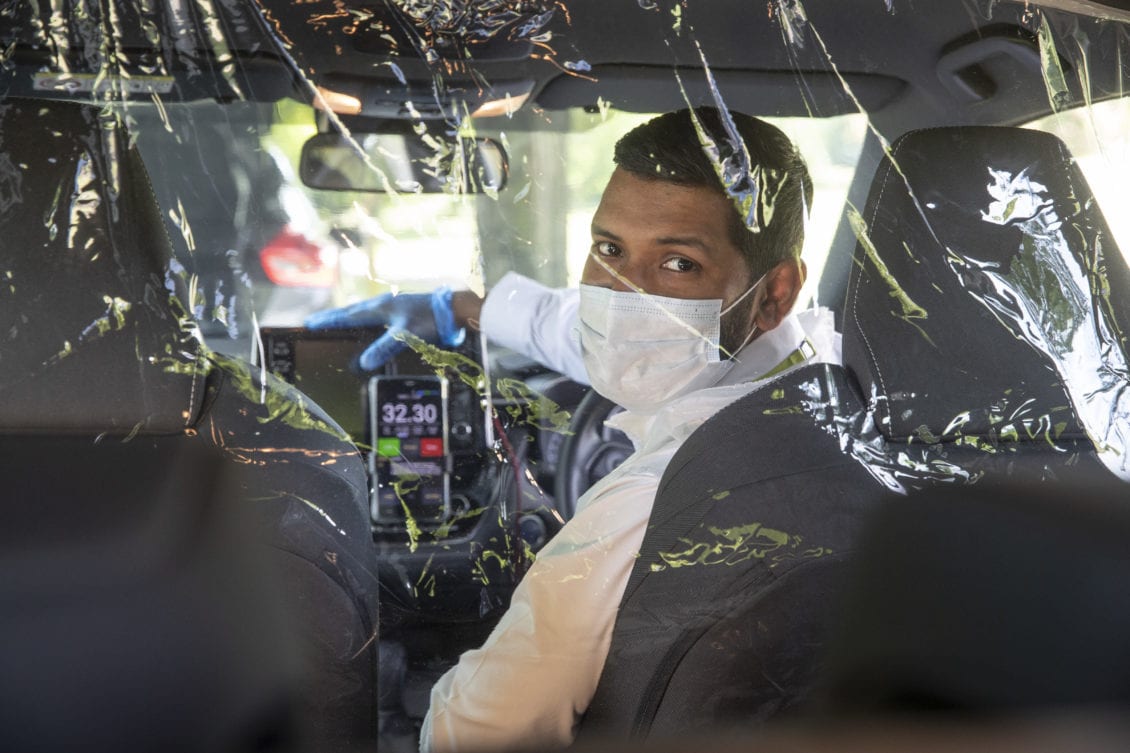 Taxi firm extends free rides to the elderly and vulnerable

A shop worker suffered minor injuries after she was struck by a missile – believed to have been from a crossbow – during the incident.

Christopher Bessant, 34, from Brynmenyn, Bridgend and Esther Callow, 34, from Coity, Bridgend have both been charged with the armed robbery of the Blackmill Shop.

They will appear before Bridgend Magistrates Court on Wednesday, 29 April, 2020.