A contractor has now been appointed to carry out Phases Two and Three of the Tylorstown landslip remediation – and this work, including the removal of 60,000 tonnes of spoil to two receptor sites, will begin on Monday. Phase Four will begin this time next year.

Rhondda Cynon Taf Council has appointed Walters as the contractor responsible for carrying out these two phases of work, as part of a wider four-phase remediation plan. Waters undertook Phase One, which included emergency drainage and vegetation work earlier this year following the landslip, and is an experienced local contractor who have been involved in tip schemes in the past.

Walters’ initial activity on site from Monday, June 29, will include site setup, investigations and vegetation clearance work, ready for the significant removal of materials to two local receptor sites north of the landslip, and embankment scour repairs. The combined phases of work will be completed by the end of October 2020, adhering to restrictions about working within the river.

The landslip was triggered by Storm Dennis on February 16, 2020, as Rhondda Cynon Taf was hit with three storms in a matter of weeks. Storm Dennis was a one in 200-year event that saw Maerdy record the highest volume of rainfall anywhere in Wales. The landslip at Tylorstown blocked the river valley, broke a foul sewer, covered a strategic water main with several metres of debris, and covered an existing footpath and cycle path.

The Council has produced a four-phase remediation plan, which includes a commitment to create a shared Active Travel Community Route from Maerdy to Pontygwaith, which ‘passes through’ a new riverside park at the Tylorstown landslip site – for delivery in 2021/22. The plan is outlined below:

Phases Two and Three are anticipated to cause minimal disruption to local residents, helped by the location of the work and receptor sites. The work is away from the highway, but current footpath closures will be extended to prevent pubic access to the contractor’s site. Residents must keep out of the fenced off areas for safety, while the mountainside is still unsafe for access.

Councillor Andrew Morgan, Leader of Rhondda Cynon Taf Council and Cabinet Member with responsibility for Highways and Transportation, said: “Two weeks ago the Council announced that work would very shortly start on the second and third phases of the remediation of the Tylorstown landslip – and it has now been confirmed that site activity will start on June 29, following the appointment of a contractor to carry out the work as part of the overall £2.5m project cost.

“Phases Two and Three will be completed later this year, and will remove 60,000 tonnes of spoil material to two Council-owned receptor sites – which were former railway and colliery sites respectively. By utilising these nearby sites, it will prevent an estimated 6,000 lorry movements required to move the spoil on the road – which have caused noise, air pollution, dust, disruption to road users and damage to the carriageway, while also being more costly.

“The upcoming work will ultimately make the site much safer and solve several problems relating to the river, as we work towards bringing the shared pathway back into use. Phases Two and Three will also be a significant milestone on the future delivery of a riverside park at Tylorstown, and a wider shared Active Travel Community Route from Maerdy to Pontygwaith.

“In terms of the works activity over the coming weeks and months, there should be very little disruption to road users, benefitting from the mountainside location. The existing path will remain closed to maintain safety. The Council will work very closely with the appointed contractor to ensure good progress is made, while updates for local residents will be communicated periodically.” 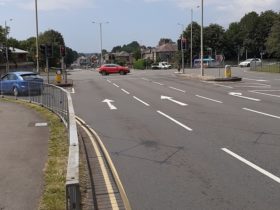 A4119 traffic light upgrades at the Talbot Road junction 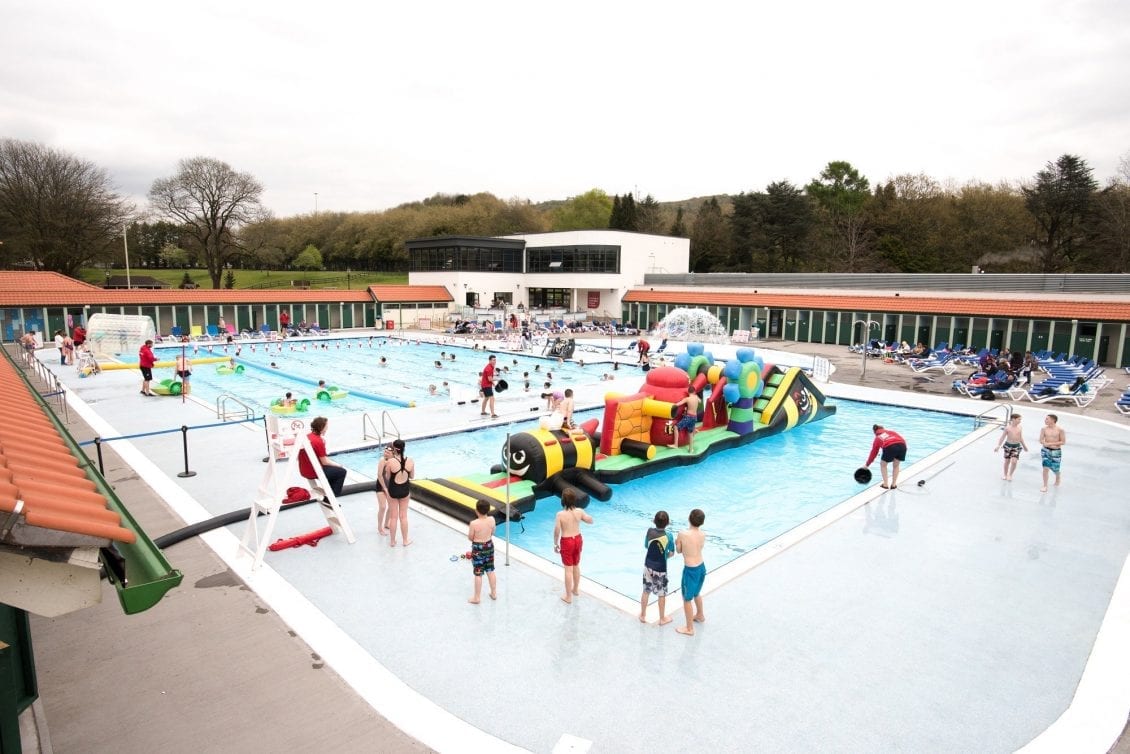 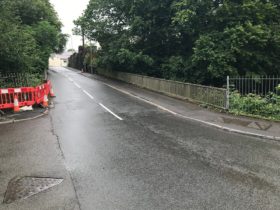 Essential repair work at Ynysmeurig Bridge in Abercynon to begin 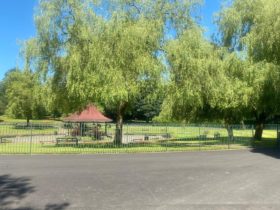