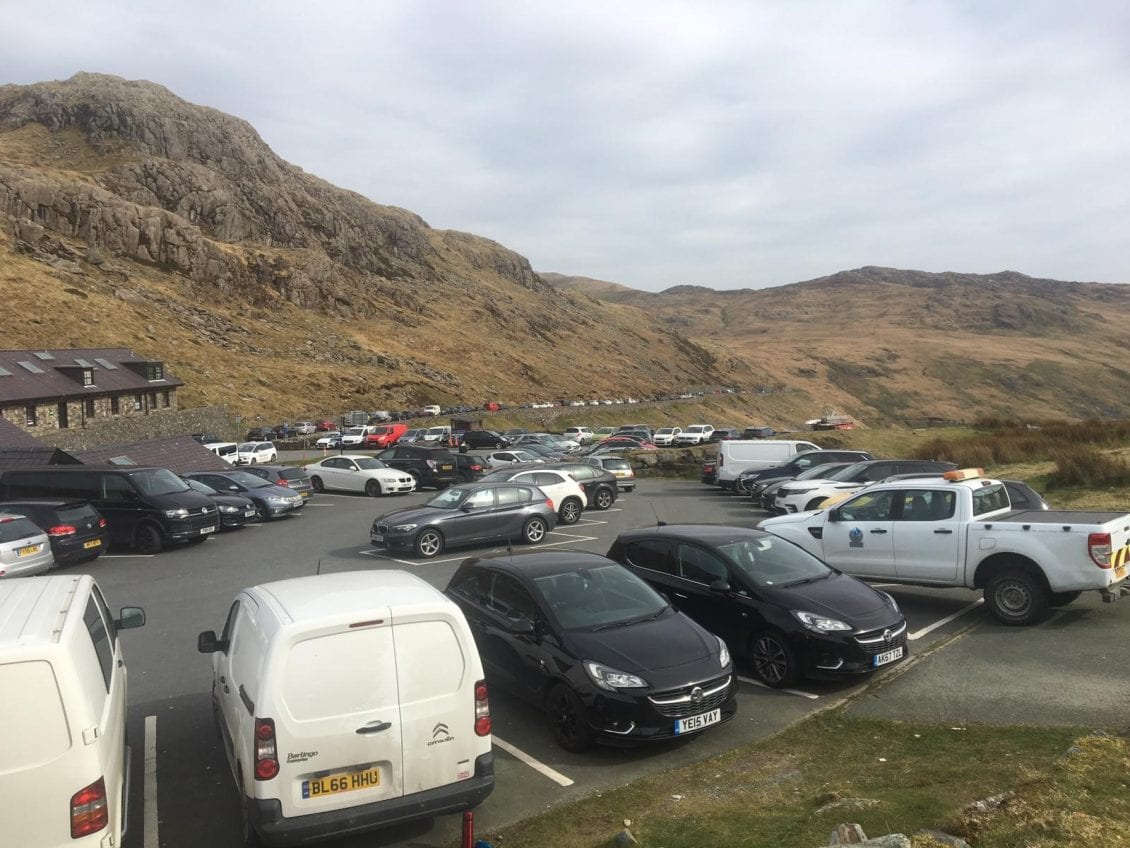 The UK Government’s decision to bypass the Welsh Government and directly allocate funding for regional and local development via UK-wide funds is a clear assault on Welsh devolution and fails to meet repeated EU referendum promises that Wales “will not be a penny worse off” outside the EU, Economy Minister Vaughan Gething said today.

In a Senedd debate on UK Government’s Levelling Up Fund and the future Shared Prosperity Fund, the Minister said under UK Government plans “Wales is set to have less say, over less money, and denies Wales investment and the jobs that would have been created during a time when we are still managing our path towards recovery from the Covid pandemic.”

“These UK proposals represent a new era of aggressive centralisation. One that deliver a very clear, message to Wales: ‘you’ll get what you’re given.’

“It’s an approach that provokes division based on an economic rationale that is difficult to identify, let alone endorse.

“Worse still, this top down, throwback to pre devolution economic policy is a deliberate assault on Welsh devolution. As things stand, Wales is set to have less say, over less money.

“The proposed funds are clearly designed to systematically exclude the Welsh Government. As power grabs go, this one is about as subtle as an earthquake.

“The impact of this brutish attack on Welsh devolution is not even softened with an offer of new additional money for Wales.

“It remains our view that decisions about Wales should be taken in Wales. This is the basis of our position which has been supported by the people of Wales consistently, including at the Senedd 2021 elections.”

The Minister also said the Welsh Government has concerns about the impact of UK Government plans on key strategic interventions which rely on EU funding that are now coming to an end. These are critical to Wales’ Covid recovery and, without successor EU funding from the UK Government, vital jobs and services are being put at risk.

No successor EU funding to support the all-Wales Apprenticeships scheme means almost 5,300 fewer participants supported annually. Nearly half of the Wales Business Fund, led by the Development Bank for Wales, is supported by EU funds, which will mean many hundreds fewer businesses receiving financial support to grow and create jobs.

“The Welsh Government has a strong renewed mandate for devolution and to govern on behalf of the people of Wales. Bypassing the elected institutions of Wales is not just an insult to the people of Wales, it will clearly result in worse outcomes for Wales.

“If the UK Government is serious about the future prosperity of Wales, it must provide Wales with a fair share of UK spending, and work with the Welsh Government and this Senedd not in a tokenistic way, but as a genuine partner in decision-making and delivery. It must not attempt to take things back to an outdated way of working when Westminster supposedly knew best. This will be counterproductive.”