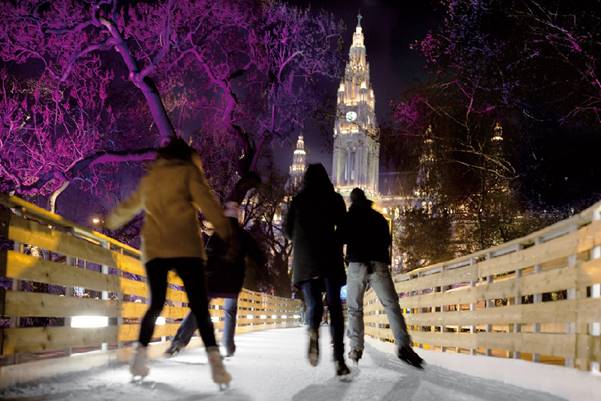 For one night only, people can get a glimpse into a futuristic world of scientific innovation and cutting-edge virtual reality experiences at Cardiff’s leading science discovery centre.

On October 18, After Hours will return to Techniquest by delving into the future of science and technology with its highly anticipated After Hours: Into the Future night.

[aoa id=”1″]The evening will immerse visitors in virtual reality experiences from Orchard, where guests will be tested to walk the plank in a nail-biting challenge that sees them hover above a city at great height. They can also take a seat in Techniquest’s 360° Planetarium for a tour of the universe, using their VR headsets to witness the magic of the Northern Lights and Milky Way.[/aoa]

A next-generation car will also be revving things up, with visitors able to hop into a Nissan Leaf 2.Zero, in a showcase of electronically-assisted driving from Wessex Garages. Nissan GB’s Carl Bayliss will discuss Nissan’s technological ambitions with a talk on “Energy Beyond the Car”.

Multiple experts from Cardiff University will be on hand, as James Taylor will introduce visitors to immersive technology such as 360° cameras and Oculus Go headsets, showing them how these experiences allow for new ways of storytelling in the media industries.

Philosophy expert Dr. S. Orestis Palermos will also be giving a special talk on what artificial intelligence means for the future of humanity. In a fascinating exploration of dystopian scenarios only seen in Hollywood movies and explanations of superintelligence, visitors will be asked to decide whether AI will be heaven or hell.

Joining the event will also be FabLab, introducing visitors to advanced prototyping and model making with 3D printing demonstrations.

People will also have full access to the centre’s hands-on interactive exhibits and enjoy a fully licensed bar and street food from award-winning caterer, Cleverchefs.

“As part of our mission to make science as fun and accessible to people of all ages, we’re delighted to be welcoming back our beloved After Hours events next month.

“We’ve been working hard to create an event that will take visitors on an interactive trip to the future. With expert talks, innovative technology and the usual fun of our interactive exhibits, it’s sure to be an unforgettable night that will satisfy their curiosity.”