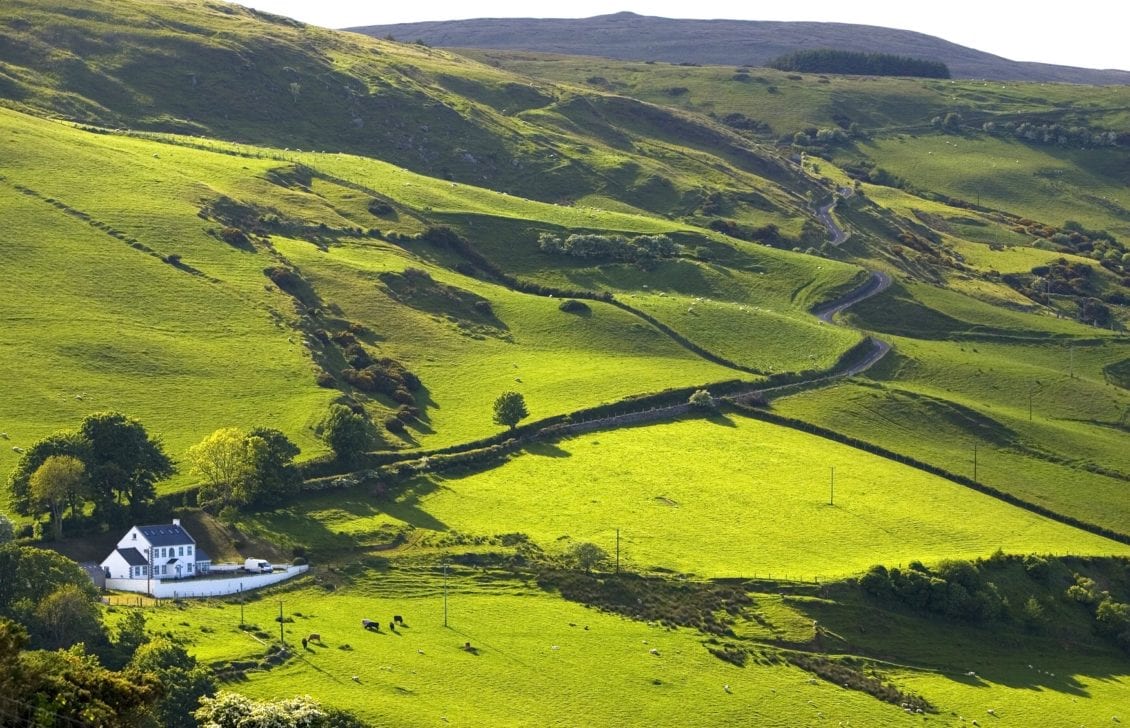 A new series of public tours is underway at one of Swansea’s most important seats of industry.

[aoa id=”1″]The free visits are being led by enthusiasts from the Friends of Hafod-Morfa Copperworks – and the site’s ongoing multi-million pound regeneration is a hot topic of conversation.[/aoa]

The next tour takes place today (Wednesday May 29) – and Swansea Council leader Rob Stewart has just been given a preview.

He said: “The Copperworks is a historical treasure. The Friends group enjoy telling its fascinating story and are enthusiastic about discussing the plans we’re driving through to see it regenerated over the coming years.

“As a council we keep the group up to date on the vision we have for the site and the major work being undertaken there now and in future.

“We’re working hard with the public, private sector partners and others such as Swansea University to make the riverside corridor a key to unlocking Swansea’s great future potential.”

Plans to revitalise this former hotbed of industry include Penderyn Distillery expanding there and work to preserve a series of historic buildings and structures. Other plans include a cable car and a high-speed zip wire ride from Kilvey Hill.

The regeneration has been helped by a successful council application to the National Lottery Heritage Fund for a £3.75m grant to support the work. Funders also include the council, the Welsh Government and historic environment service Cadw.

Cllr Stewart was given a tour of the site by Friends group chairman Geoff Dendle and engineer Tom Henderson who undertook the restoration of a historic crane in the site’s Musgrave Engine House.

Mr Dendle said: “It was good to update the council leader on the Friends activities.

“Our tours are a must for those who would like to find out about Swansea’s proud copper heritage. The copperworks has been a hidden historical treasure for some time – but that won’t be the case in future.

“We’re pleased that the tours are being supported by the council and Swansea University.”

Tour schedule May 29, June 26, July 31, August 28, September 25. They start at the Landore park and ride ticket office at 2pm. Booking is not needed and there is no charge.Email: [email protected].