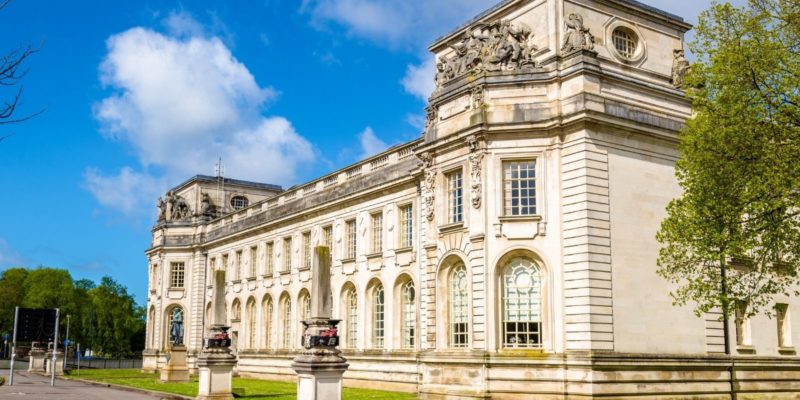 Wales has seen a significant drop in the value and number of fraud cases taken to the Courts, with only ten cases totalling £4.1 million being taken to court in 2020 compared to 17 cases totalling £17 million in 2019. The average value (between £250k-£1m) of each case was also lower in 2020 than compared to 2019.

The perpetrators of 90% of the frauds in 2020 have been men, most of whom were career criminals. The typical victims were members of the general public and government organisations.

“Since March 2020, as a result of the COVID-19 pandemic, the legal system has operated more slowly than it did prior to the pandemic. This is despite the efforts of the Courts, including a change to remote hearings. Despite fewer fraud cases being taken to the Welsh Courts in 2020 than in 2019, the true picture will take some time to become clear. Challenging times have increased fraud risk in many ways and consequently businesses, individuals and the Government itself are more vulnerable to fraud. We all need to stay alert for signs of fraudulent activity.

Our Fraud Barometer data indicates a shift in the type of fraud offence being carried out, with Government organisations being victims of tax fraud in particular – something that wasn’t seen in 2019.”

Case studies to reach the region’s courts during the last six months include: 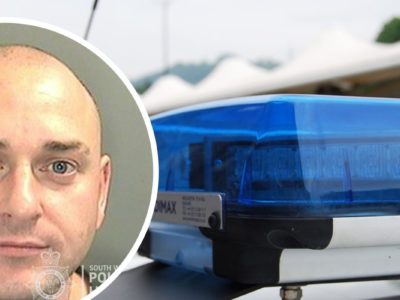