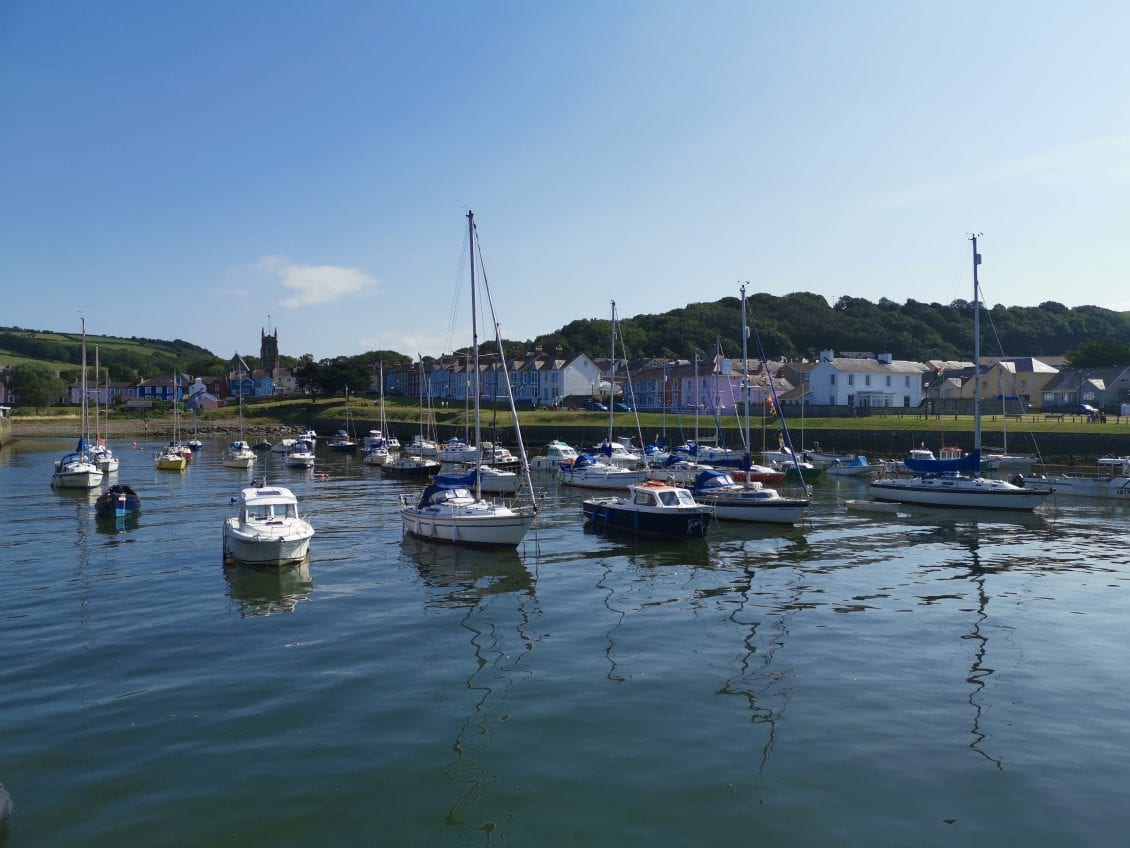 Proposals support next generation of homeowners in Ceredigion

New research reveals that Wednesday 31 October will be the day when Wales turns on the central heating for winter.

The research, commissioned by weflip, the new ‘sign up once, save forever’ automatic energy switching service from Newport-based GoCompare.com Group, found that for many households the central heating was a hotly debated issue, with some (7%) dreading winter because of arguments over the thermostat.

Almost one in seven Welsh households (15%) have argued about when to turn the heating on for winter, and ongoing disagreements about the ideal household temperature are a source of friction in 13% of Welsh homes.

The research also highlighted that the affordability of heating is a real issue for many households with 38% of people – which would account for around 513 THOUSAND households in Wales – saying they will delay switching on the heating for as long as they can to save money.  But 25% of those surveyed said they hate being cold, so the heating goes on regardless of the cost.

Commenting on the research, Amanda Cumine from weflip, said:

“Turning on the central heating is one of the sure signs that winter is here and this year, most people in Wales are planning the big switch on for Wednesday 31 October, four days after the UK switch-on date of 27 October.  The colder weather coupled with fewer hours of daylight makes this the most expensive time of year for energy bills as we all use more to heat and light our homes. So, with energy prices having risen by 6% over the last year, it’s unsurprising many people are considering going cold.

“Since the latest round of energy price increases began in March 2017, the big energy companies have all raised their dual fuel standard tariffs at least once.  According to the energy regulator, Ofgem, the average yearly household energy bill is now £1,194, yet millions of loyal energy customers are still stuck on their providers’ most expensive tariffs – where they could be paying around £352 a year too much – rather than switching to a cheaper deal.”

Figures from weflip reveal that households on big energy supplier default tariffs would have to postpone switching on their heating by 18 DAYS this winter if they wanted to keep their energy bills equal to last year.   While the same households would need to brave the chill until mid-December to keep their energy bills level with those on the best fixed energy prices.

Amanda continued, “At weflip we’ve worked hard to remove as much of the hassle as possible from finding and switching to better energy deals.  It only takes a matter of minutes for customers to sign-up to our auto-switch revolution and start saving for life.  With energy prices rising for the last 18 months, this will be the biggest and most expensive boiler switch on for years, so it’s more important than ever that households take control of their energy bills, once and for all.”

Customers register their details and provide information including current supplier, tariff and energy usage – which can all be found on an existing bill.  weflip’s algorithm pinpoints the best deals and customers choose which tariff to flip to first.   After the initial switch, weflip will take over and continue to scour the market, flipping them to better deals automatically, for life (when a minimum saving of £50, including exit fees, can be made).  No further manual comparisons are needed, as weflip does all the work for you. 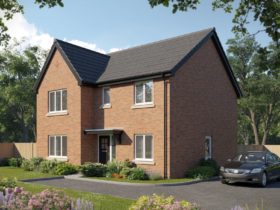