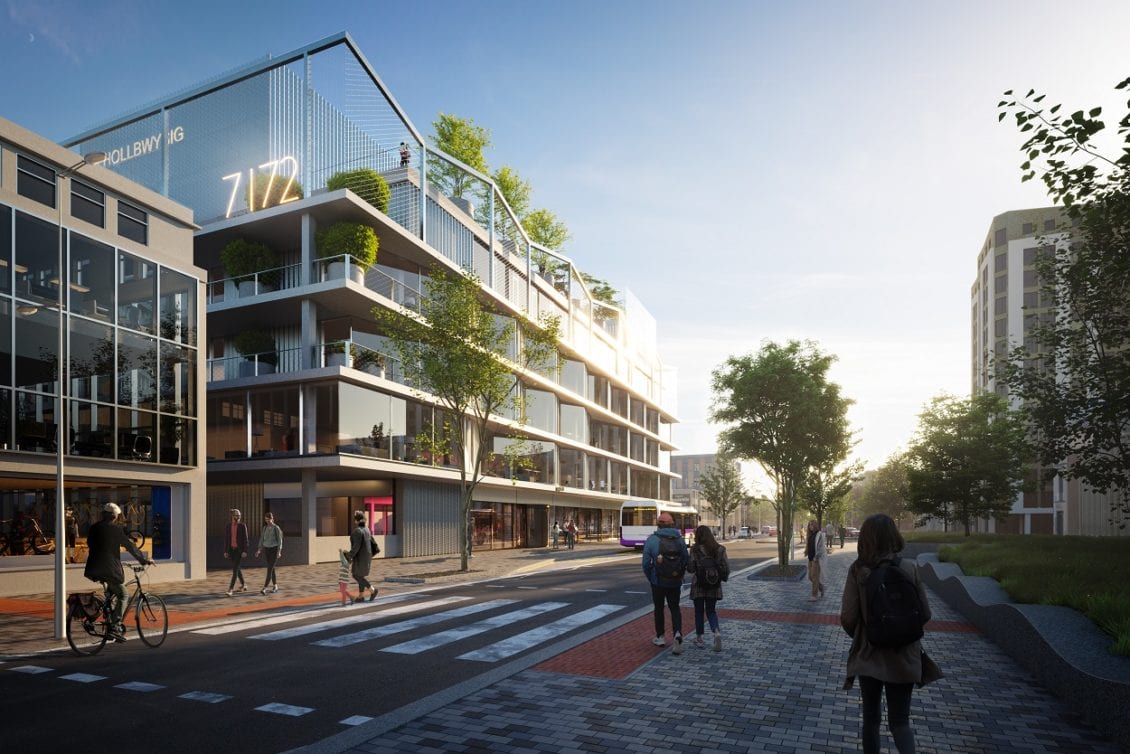 The nominees for this year’s Wales Technology Awards have been announced, with the calibre of finalists reflecting the strength in depth that the Welsh technology industry can boast in 2019.

An eclectic range of companies and individuals have had their efforts recognised. Society can often take the accessibility and creativity of technology for granted, so it is encouraging to see the Wales Technology Awards continue to celebrate innovation for its seventh year.

The Wales Technology Awards does not only champion established names. The Sir Michael Moritz Tech Start-up Award is a prestigious honour for new companies making their way in the world of Welsh technology. Named after the esteemed venture capitalist, the award category recognises those companies that are showing great potential to become heavyweights in their respective fields.

Here is the full shortlist for the Sir Michael Moritz Tech Start-up Award:

Just reading their names reveals the diversity of the nominated companies. Route Konnect uses cutting-edge IoT sensor networks to track and analyse traffic patterns. Awen Collective develops technology that helps in the prelude and aftermath of cyber-attacks, in the hope of allowing manufacturers and infrastructure to resume normal service as soon as possible. Tendertec uses artificial intelligence and a home sensor system to help to protect senior citizens during harsher conditions.

It is clear that each of the nominated companies is making a real difference to life in Wales while having the potential to make an impact much further afield. Many of these technologies would have subtle influences on most people’s everyday lives, which is why this kind of award ceremony is so important in helping wider society to recognise the work of development teams. Even more overt forms of technology often go unheralded.

The ease with which apps can be downloaded, as well as the sheer volume of apps available, means that many of us rarely consider the amount of work that has gone into producing each programme. Take online games, for example, of which we have an endless variety. We may take for granted that these games work seamlessly, whether we’re playing The Sims or an online version of our favourite card game, but perhaps we don’t think about the time and effort from development teams that have made our entertainment not just possible, but fun, exciting and varied. Hopefully, these nominations for the Start-up Award will confirm to these companies that their work is being noticed and appreciated.

Established business leaders will also be celebrated at the Wales Technology Awards. This shortlist below, for the Technology Leader of the Year, features three names who will provide inspiration for aspiring developers in Wales.

It has been a bumper 2019 for NearMeNow, with the company nominated for the Start-up Award and Victoria Mann recognised for her wider contribution to the world of business. It is no surprise to see GoCompare also getting a nod. The company was started by six people in 2006, but its London Stock Exchange bow in 2016 reflects how GoCompare is now one of the biggest success stories in Welsh technology.

Other award categories include Innovative Product Award, Best Tech Workplace, Best New Talent and International Impact Award. It may be cliched, but all of those nominated are already winners for their work in improving society in their own way.