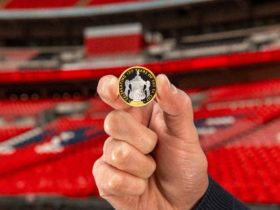 The Men’s National Team will face Mexico in their first home game of 2021 in an international friendly at Cardiff City Stadium which will kick off at 8pm on Saturday, 27 March.

Cymru will return to action in the spring, kicking off with the 2022 FIFA World Cup Qualifying campaign. The match against Mexico will be one of two additional international matches scheduled as triple headers in March and September. In keeping with current Government guidelines, this fixture is scheduled to be played behind-closed-doors.

The match against Mexico will be the 5th time both countries have faced each other and the first time on Welsh soil. The two sides last faced each other in May 2018 at the Rose Bowl Stadium in Pasadena, California which ended in a 0-0 stalemate as part of Mexico’s preparations for the 2018 World Cup Finals.

This international friendly is slotted in between Cymru’s two opening 2022 FIFA World Cup Qualifying matches, the first away to Belgium on Wednesday 24 March before returning to play the Czech Republic at home on Tuesday 30 March. With one eye on the EURO 2020 finals, this match will form a vital part of the team’s preparations towards the summer. 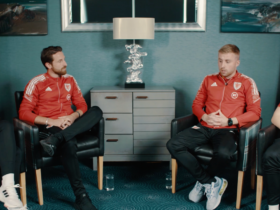