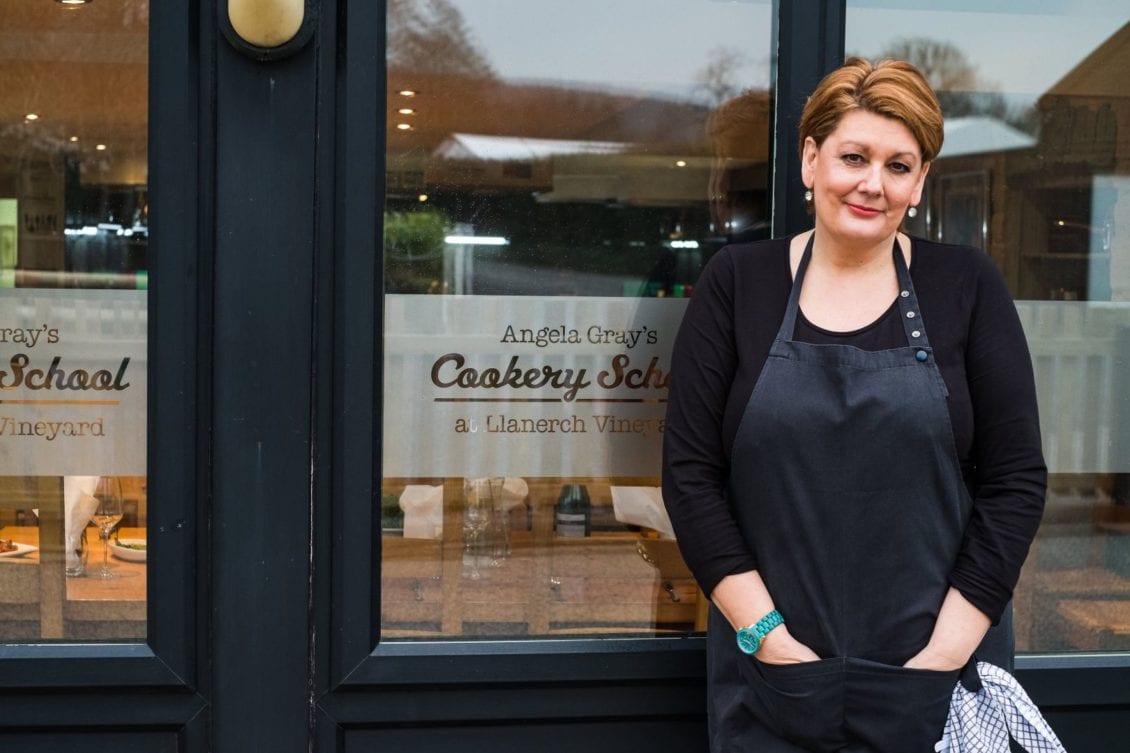 Walters Group – one of South Wales’s most successful family businesses – has announced Velindre Cancer Centre as its official charity partner.

The charity partnership for 2019/2020 was officially launched by Velindre President Jonathan Davies and Walters Chairman Dave Walters to coincide with delivery of four new Walters vehicles.

The vehicles – used to service the Group’s UK wide operations – will be Velindre branded, and for every mile the trucks travel, Walters will donate 10p.

The Hirwaun-based business has an annual turnover of £100m and employs more than 500 staff.

Wales rugby union and league legend Jonathan said: “We are really pleased to be partnered with such a well-respected company. I have known the Walters team for a number of years, and they are well aware of my passion for Velindre.

“They have continually supported my Velindre golf days but this is a whole new level of commitment and I’m really looking forward to a hugely successful year – it’s fantastic to have them on board.”

“We undertook a survey amongst our staff and their choice was Velindre, and they will be at the core of the fundraising activities. We feel that the mileage related contribution is a good way to raise further sums. We are also looking at holding a Charity Race Evening Dinner at Ffos Las Racecourse in June of this year to coincide with the tenth anniversary of its opening.

There are a number of exciting events and activities planned throughout the year, with staff taking part in a variety of events all designed to raise as much as possible for Velindre.”

Andrew Morris Head of Fundraising at Velindre said “The branded trucks are a wonderful way to kick off Velindre’s relationship with the Walters Group relationship, and as the trucks travel throughout the UK as well as raising substantial funds for Velindre they will also help raise awareness of Wales’ premier Cancer Centre throughout the UK.

“We are incredibly grateful to the Walters Group for their support, and especially to all the staff who voted for Velindre; the very special level of care given to patients dealing with cancer has a huge impact on families and friends and when they see the commitment of our Specialist Nurses, they want to give something back.”