The RSPCA has issued a reminder to the “well-meaning” public not to seek to refloat beached or stranded cetaceans or aquatic mammals.

A sub-adult dolphin – approximately two metres in length – found at Penycwn beach in Pembrokeshire had to be put to sleep, after being found weak and thin on 25 July.

It is understood members of the public had earlier returned the dolphin to the sea in an attempt to help the animal, who was then seen trying to swim on his side – and was clearly very unwell. 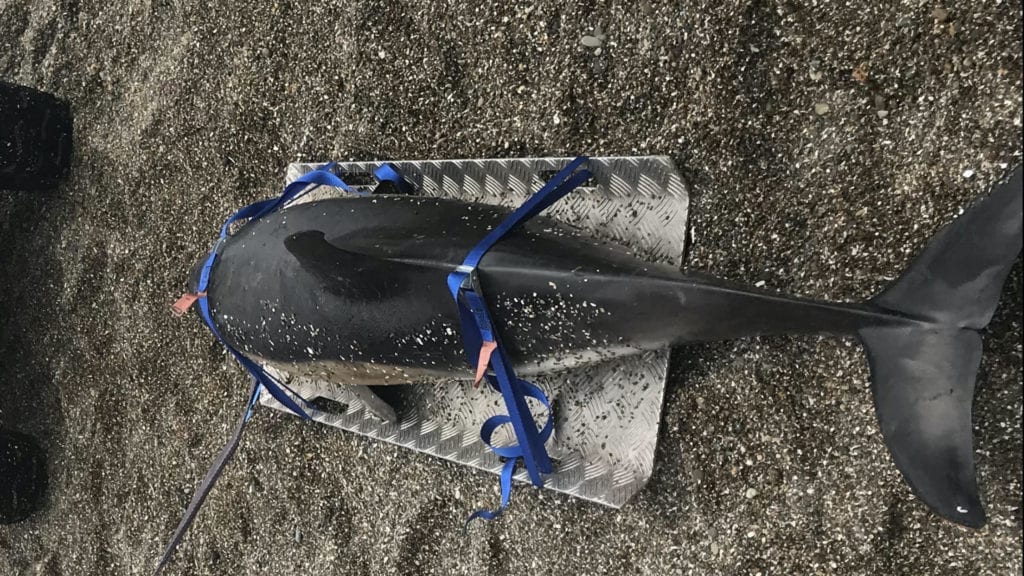 However, the RSPCA say animals found in this way are often in need of desperate need of veterinary care or support – and instead people should contact the RSPCA’s emergency line on 0300 1234 999.

The animal welfare charity attended Penycwn beach with Welsh Marine Life Rescue (WMLR). Sadly, all were in agreement that the dolphin’s condition meant he had to be put to sleep to prevent further suffering.

RSPCA inspector Keith Hogben – who attended the incident with wildlife officer Ellie West – said: “Sadly, this dolphin was in a really bad way – found on Penycwn beach in a very thin state, and clearly unable to swim properly when in water.

“Some well-meaning members of the public wanted to help and had tried to put the dolphin back into the sea – but this can be a very misguided thing to do. There can also be a zoonotic disease risk and risks to human health for the public handling a dolphin or other sea mammals in this way.

“We know people do this with the best of intentions and I’m proud that people in West Wales want to help our beautiful wildlife. But returning a beached cetacean to the sea can be hugely counter-productive; as often these animals need urgent veterinary or emergency support.

“If anyone sees a beached cetacean, they should ring the RSPCA’s emergency line on 0300 1234 999. It’s important to give as much information as possible about the location of the animal, and their condition – so we can assess what needs to be done.

“Unfortunately, there was no choice but to put this sub-adult dolphin to sleep. We’re grateful to WMLR for their support in helping this poor animal.”

The body of the dolphin was collected by the UK Cetacean Strandings Investigation Programme (CSIP), who work closely with the RSPCA. The organisation – part funded by Welsh Government – investigates whale, dolphin, porpoise, marine turtle and basking sharks stranded across the UK’s coastline.

Post-mortems to sea animals – like this dolphin – can help establish a cause of death, and provide important insights into the health of populations living in the sea in a specific area.

Inspector Hogben added: “Our work with CSIP is very important – as they do great work in finding out the cause of death for many cetaceans and other marine mammals. This knowledge and understanding can help provide support to the wider population of sea mammals in the future.” 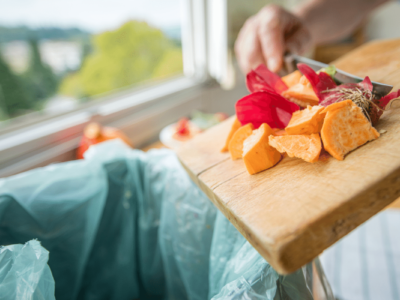 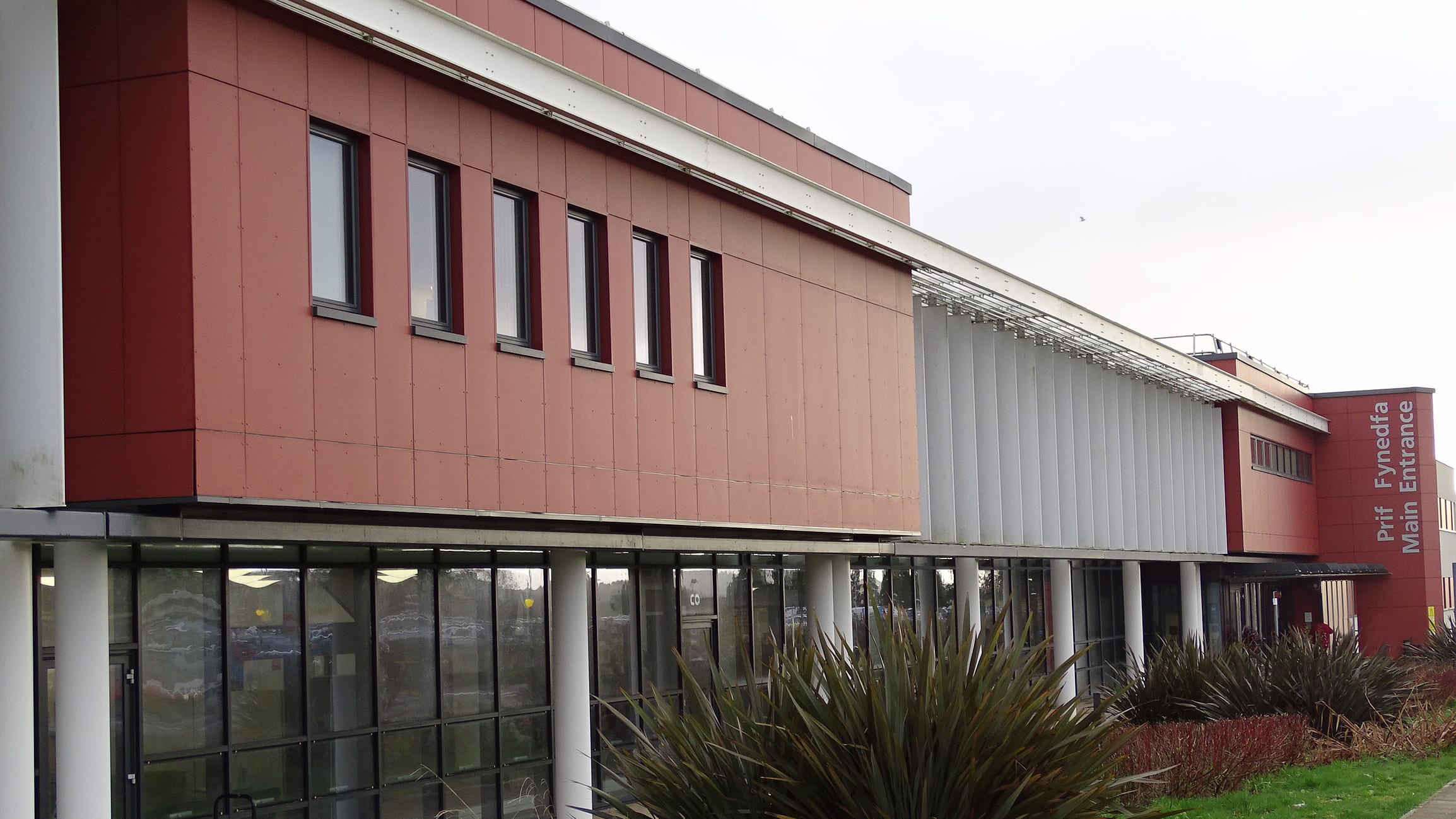 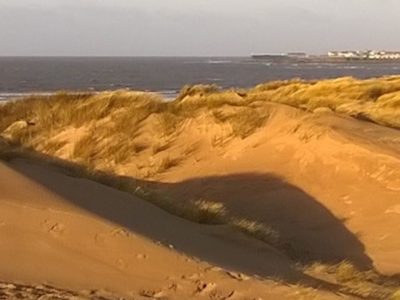