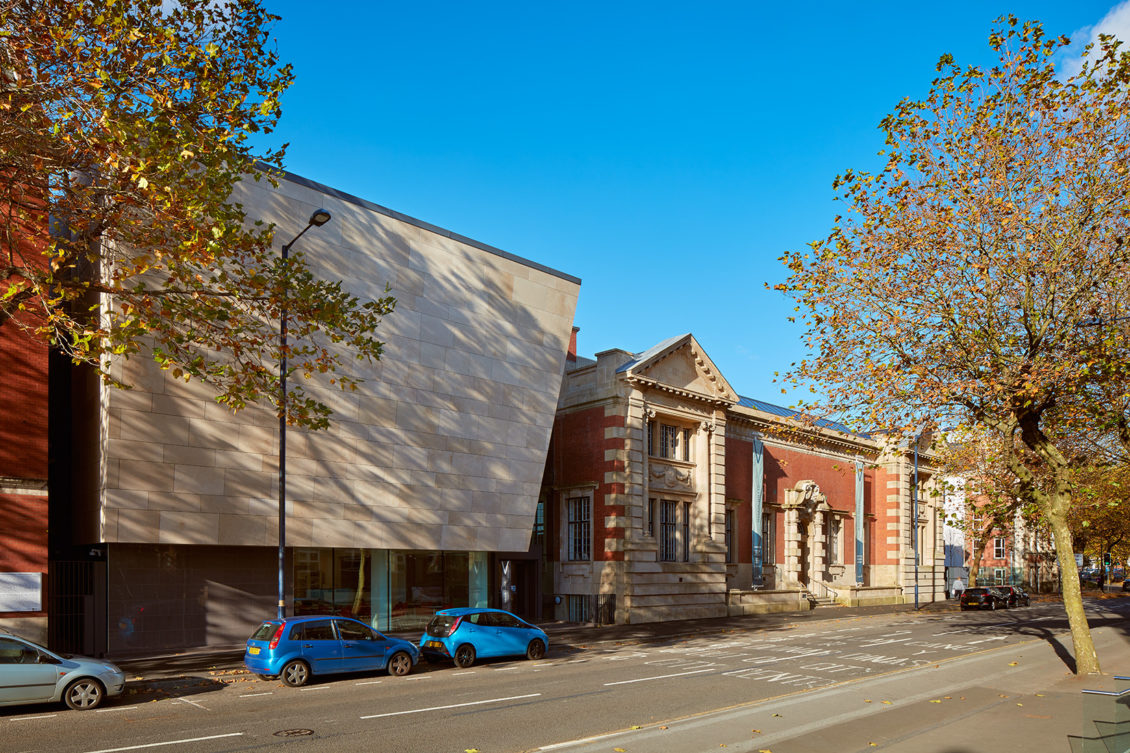 As World Cup fever grips millions of TV viewers across the UK, TV Licensing is reminding residents in Wales tuning in to support their favourite teams to make sure they are correctly covered by a TV Licence.

Despite Wales not qualifying for the competition, there will be plenty of Welsh football fans and foreign-born expats tuning in to watch the matches in Wales.

According to the latest census figures, the largest populations of expats living in Wales are Polish (15,241) and German (11,264).

With Germany facing South Korea on Wednesday and Poland playing Japan on Thursday, many of those nationals will be tuning in to cheer their home country. Both matches will be shown on BBC One at 3pm.

TV Licensing is reminding football fans that they will need a TV Licence to avoid falling foul of a financial penalty.

A TV Licence costs £150.50 and can be bought online at tvlicensing.co.uk/info or by calling 0300 790 6071. You can also visit the TV Licensing website to find more information about when you don’t need a TV Licence.

Fans watching the sporting action live on TV or online at home, or on the go via a device such as a tablet, PC, games console or mobile phone, will need a valid TV Licence or risk a fine of up to £1,000.  A TV Licence is also needed to catch up on highlights or matches on iPlayer.

Fay Jones, spokesperson for TV Licensing in Wales, stressed the importance of the public understanding TV Licensing requirements if they plan to watch the football at home or on the move.

“All football fans are being reminded to ensure they have the correct TV licence, if they plan to watch any of the games live. Despite Wales not qualifying for the World Cup, the competition is sure to bring some surprises. What is certain is that if you’re watching games live on TV, live online, via a device such as a tablet, PC, games console or mobile phone, then you’ll need a TV Licence. You’ll also need a licence to watch any highlights on iPlayer.”

More than 20 million UK viewers tuned in to watch Germany beat Argentina in the 2014 World Cup final, which was simulcast on BBC One and ITV. The BBC’s coverage peaked with 16.7 million during the match’s final five minutes.

Your household licence covers you to watch live TV or programmes on iPlayer on any mobile device away from home, as long as it is powered by internal batteries.

For those tempted to view some of the live matches at work, TV Licensing has produced a Workplace Viewing Guide. This guide is for businesses and helps clarify where, when and how staff or customers can watch live TV at work.