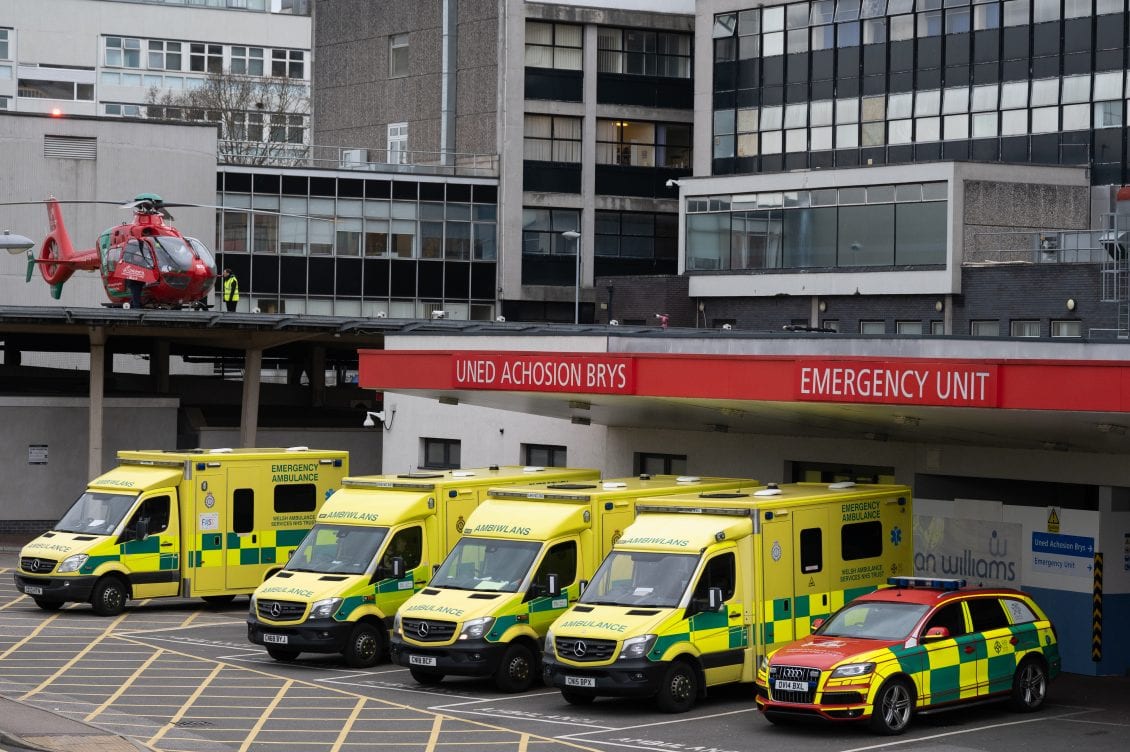 150 new cases of coronavirus in Wales

Splish Splash is staged entirely in and under water, and is an Oily Cart and National Theatre Wales (NTW) co-production commissioned as part of NTW’s NHS at 70 Festival.

The watery wonderland toured hydrotherapy pools in NHS hospitals, hospices and special schools across Wales, playing to an audience of just two young people and their carers in each performance, and featuring a cast of four actors and a musician playing live on floating instruments in the water.

The Dolphin hydrotherapy pool was transformed into a floating fantasy land with underwater lighting, clouds of bubbles and curtains of spray.  The performance was felt as much as heard, transporting participants into a magical space.

Splish Splash comes in three versions: one for those with profound and multiple learning disabilities, another for those on the autism spectrum, and a third for the deafblind. Each show is tailored specifically to the needs of its audience who, as active participants, fully determine the course of their watery and holistic journey, where every sense is ignited and delighted.

“Some of my pupils have been in the pool, it has been great for them and they have really enjoyed it.

“It can be difficult for some of the pupils to adapt to a different environment but they have all settled in and loved it.  The whole family can get in the pool if they want to and be part of it, it’s been lovely to see siblings playing together and getting involved with the show.

“This is a lovely experience for the pupils and it’s important for their sensory needs for them to feel the bubbles, hear the music, take in the smells and sense different feelings.

“It’s different to their normal physiotherapy because it is so sensory, I’m sure it will be a huge benefit to them.”

“I was delighted to be invited along to this special production to mark the NHS at 70 celebrations for our young patients, their carers and  families.

“It was truly magical to see the look on the children’s faces as the music was playing, the coloured lights changing and feel of the bubbles on their skin, transporting them to another place.

“It was great to see the Dolphin hydrotherapy pool, which was kindly funded by Noah’s Ark Charity, being used in such a different way, not only for providing therapy to the children who need it but also to enhance the senses and bring pleasure to those with profound and multiple learning difficulties, autism and the deafblind and their families.”