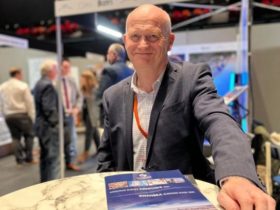 The family of a man who died as result of a two vehicle road traffic collision that occurred on the A4067 Mumbles road, Swansea on August 24 have paid tribute to him.

The collision occurred at approximately 5.20pm and involved a Ford Galaxy and a Green Kawasaki motorcycle, the rider of the motorcycle, Paul Jones, died at the scene.

50-year-old Paul, was well known by all as ‘Paulie’ and from the Port Tennant area.

His family have issued the following:

“Paul is survived by his two children, Antonia and Curtis, along with his three sisters and brother, Lizzy, Adel, Caroline and Michael.

“He was a loving partner to Kathryn having been together for some 18 years and also a well-loved uncle by his nieces and nephews whom he loved to play with and tease.

“His family and friends are and all devastated by this tragic incident as he will be sorely missed.

“Paul was well known as a local bus driver in the Swansea area, having worked for 1st Cymru, N.A.T buses and South Wales transport.

“In his early working career he was known as a ‘Doorman’ working on several of the Swansea bars and clubs, in particular Shades and then Hoopers.

“He had a dream of owning a Kawasaki motorcycle which he achieved earlier in the year, tragically though he died whilst out riding it.

“He loved to ride his motorcycle and playing darts, many years previous being a member of the ‘Union’ darts team in Port Tennant.

“‘Paulie’ lived life to the full and his family wish to thanks the witnesses who assisted the emergency services in trying to save his life.”

The driver of the Ford, a 29-year-old man, was arrested and has been released under investigation.

Officers would like to speak to anyone who witnessed the collision or saw the manner of driving of the vehicles prior to the collision. 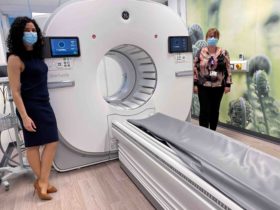 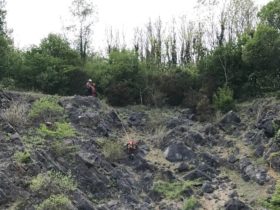