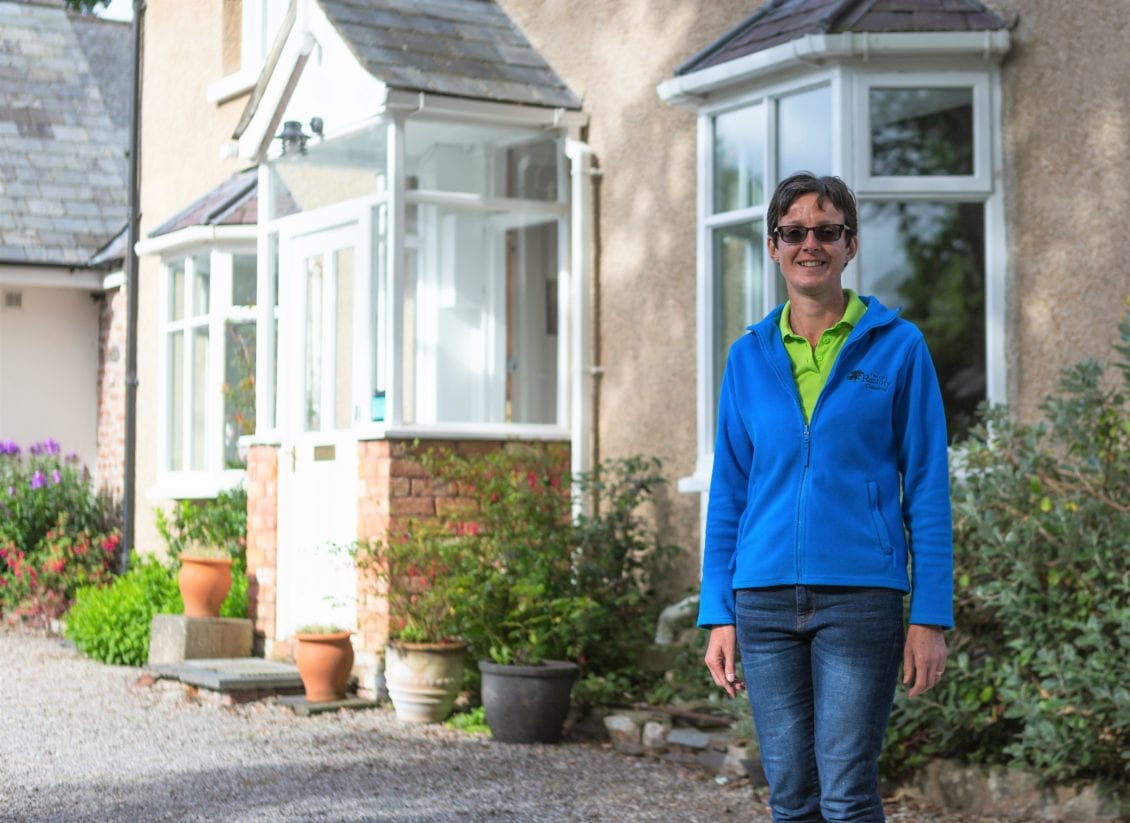 Hospitality and accommodation firms clawing back business after Covid lockdowns

Earlier this month, South Wales Chamber of Commerce opened nominations for its widely anticipated Welsh Business Awards, providing businesses across the country with the opportunity to compete for a place on the ballot of one of the region’s most prestigious accolades.

A celebration of innovation, growth and success within Welsh industry, this glitzy award gala dinner is set to be held at City Hall on 21st February 2019.

The application process launched on 10th September and will close on 7th December, with the finalists set to be announced on 21st January.

“Businesses play a significant role in the economic development of Wales. The Awards acknowledge the relentless efforts of Welsh businesses and their talented employees.

“Each year the calibre and diversity of applicants to the South Wales Chamber Business Awards surpasses our expectations. Last year entries were up by 19% and more companies than ever before made the final shortlist, so we look forward to seeing what this year’s entries offer.”

The biggest winner from the 2017 awards was Treforest-based Concrete Canvas Ltd, won the Success Through Innovation and Success Through Overseas Trade categories, before being named Welsh Business of the Year.

On their impressive wins at last years’ awards, Will Crawford Co-Founder of Concrete Canvas Ltd, said:

“Everyone at Concrete Canvas is extremely proud to have been recognised for all their hard work. To have been chosen from numerous companies across Wales is a true honour and has motivated everyone to continuously live up to the high standards we set ourselves.

“Entering the awards last year has not only helped us become wider-known as a business, but it also showed all of our employees that their hard work has been recognised and without them, the company would not be where it is today.”

Over the years the awards have become well-recognised and there is already much excitement surrounding the event. Now in its seventeenth year, more and more Welsh businesses have jumped on board to sponsor the awards.

Next to sponsoring specific awards, the event itself has received sponsorship as well. Whilst the drinks reception is set to be sponsored by Qatar Airways, Octopie Limited will sponsor print.

Entries can now be submitted at https://awards.southwaleschamber.co.uk/

If you would like to receive more information, then you can get in touch with the Chamber by emailing[email protected]