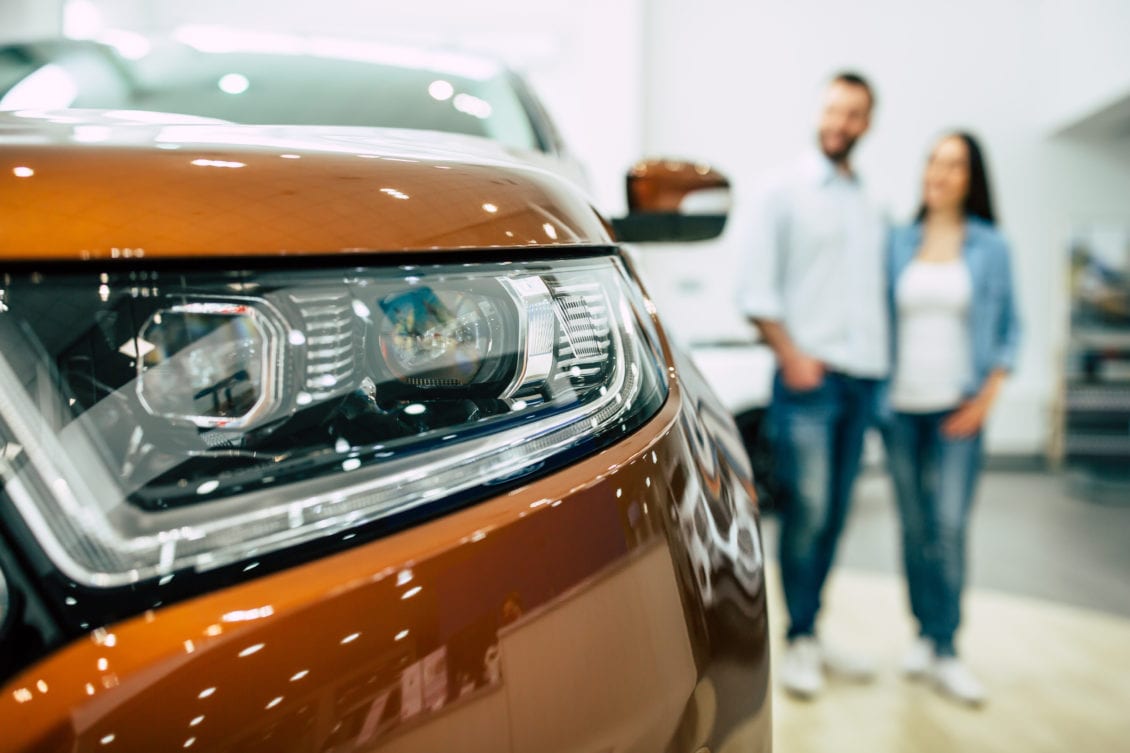 Although London still leads the way as the UK’s tech investment capital, a 2018 survey has revealed that Wales is now hot on its heels. Figures show that, since 2012, “nearly £115m of venture capital investment has been injected into tech start-ups in Wales“. Here, we’ll look at how Apple and Microsoft have formed partnerships with Welsh businesses.

IQE is one of Wales’ leading technology firms and, in 2017, it was responsible for one of the single greatest upgrades to Apple’s handsets in memory.

IQE’s wafer technology was used to power the 3D sensors in the iPhone handset, allowing for the creation of features such as facial recognition for handset unlocking. As IQE had an 80% market share in vertical-cavity surface-emitting laser (VCSEL) wafers at the time, they were a natural partner for Apple.

The results for IQE and their investors were also outstanding, as their share price rose from 26p per share in September 2016 to 146p per share in September 2017. Their market capitalisation also rose close to a £1 billion valuation, making the company a more viable trading option across many markets, which was particularly good news for traders who specialise in how to trade CFD (contracts for difference). Such traders were able to speculate on whether the share price would move up or down without owning the underlying asset, meaning they could move quickly when reacting to price movements caused by the announcement.

The news was also interesting for Apple investors. As the below data shows, Apple has a long history of tech acquisitions. It is one of the top 10 tech companies in the world and has spent over $7 billion in acquisitions, including Beats Electronics, C3 Technologies and Siri since 1997.

Microsoft: Bringing the backbone of the Internet to Wales?

Earlier this year, Wales became one of the first countries in the world to give all local schools free access to Microsoft 365 when the Welsh government brokered an agreement with Microsoft that enabled all 1,521 “maintained” schools to have access as part of a £1.2 million move.

However, this deal isn’t the only example of a link between Wales and Microsoft, as the tech giant recently invited Cardiff-based start-up Learnium to partner with them, with the technology becoming integrated within Microsoft Office Online.
As the relationship between the Welsh government, Welsh businesses and Microsoft continues to flourish, it appears more than likely that we will see Microsoft make an acquisition in the country. As the below graphic shows, the tech giant has already purchased Flash Communications, aQuantive, Skype Technologies and LinkedIn since 1998, and the company continues to eye expansion, with Welsh businesses appearing as suitable partners due to the expansion in the start-ups in the market and positive market conditions.

Looking to the future of the relationship between Welsh businesses and the world’s largest tech providers, the opening of a semiconductor cluster in south-east Wales is likely to attract further private investment.
Through the creation of this cluster, we’re expected to see Welsh businesses improve their offerings in regards to the technologies of the future, such as self-driving vehicles, anti-vehicle collision sensors, wearable technologies and solar cells for use in space. Perhaps the next big investment from one of the world’s biggest companies could be just around the corner?