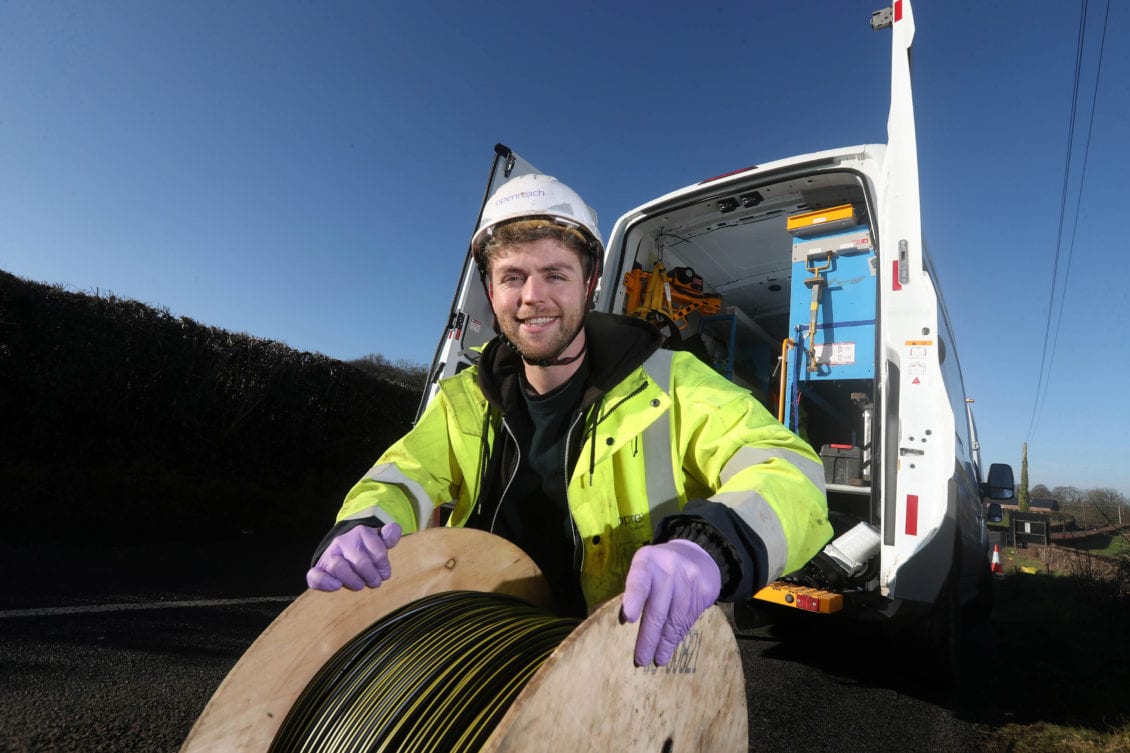 Award finalist Joel connects to a rewarding career with Openreach

A total of 89 competitors have been awarded gold medals for their achievements following Thursday’s Skills Competition Wales awards.

The announcement follows a series of regional competitions that took place across Wales, hosting a string of talented young people.

The competitions challenge competitors in five different sectors to be named best in their skill including Construction & Infrastructure, Engineering & Technology, Health, Hospitality & Lifestyle, IT & Enterprise and Media & Creative.

More than 800 young people competed over the past three months, with 89 gold, 87 silver and 91 bronze medals awarded in total. 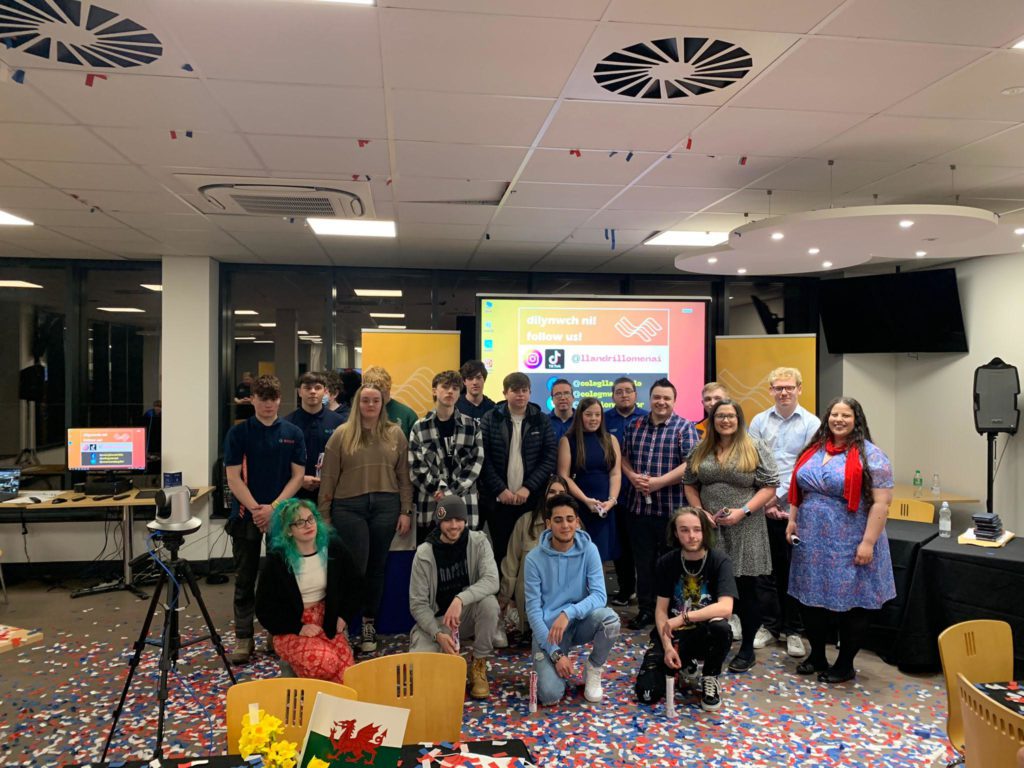 This year, the awards ceremony was held virtually, with six satellite events taking place at Welsh providers across the country, so that friends and families from all over Wales could watch.

Funded by the Welsh Government and run by a dedicated network of colleges, work-based learning providers and employer-led organisations, through the Inspiring Skills Excellence in Wales project, Skills Competition Wales aims to inspire and upskill future generations by developing young people’s vocational skills while celebrating their achievements.

Esther Taylor, gold medallist in the Fashion Design and Technology category, said: “I really enjoyed the skills competition. It was a great opportunity for me to have a go at something new and I felt supported and encouraged the whole way through!”

“I learnt how to efficiently plan and work within a short timeframe over the course of the competition and new skills such as creating a garment specification sheet which I had never done before.

“My tutor was amazing. She messaged me on teams throughout the week and called to ensure I was prepared and knew what I needed to do. I’m so proud of myself for coming first, it’s a really great achievement!”

This October, Shanghai, China hosts the 46th WorldSkills Competition. In April fifteen competitors from across Wales fought for their place to represent Team UK on a global stage at the biennial WorldSkills International competition in Shanghai, China.

Minister of Economy, Vaughan Gething stated: “Young people in Wales hold the key to this country’s future success so it is great to see initiatives such as Skills Competition Wales and the Inspiring Skills project celebrate and showcase young talent.

“Skills Competition Wales helps to equip young people with the experience and skills they need for personal and professional development. It offers individuals the opportunity to build up their confidence and employability skills while allowing employers to teach job-specific skills.

“It’s vital we invest in our future generations and continue to provide opportunities such as Skills Competition Wales so that there is a platform for young people to showcase their abilities. Skills competitions provide a platform for people to progress and develop into highly skilled workers, therefore feedbacking back into the economy.”

Presenter, Ameer-Davies Rana, added: “It’s been an amazing opportunity being able to present the awards alongside Mari Lovgreen. We’ve awarded some tremendous talent across Wales and watching everyone’s families celebrate live at the watch parties added to the evening’s positive atmosphere.

“The competition was fierce this year, so congratulations to everyone who took part. It has been a real privilege to celebrate so many competitors’ achievements across a range of sectors and I wish them the best of luck in their future endeavours.”