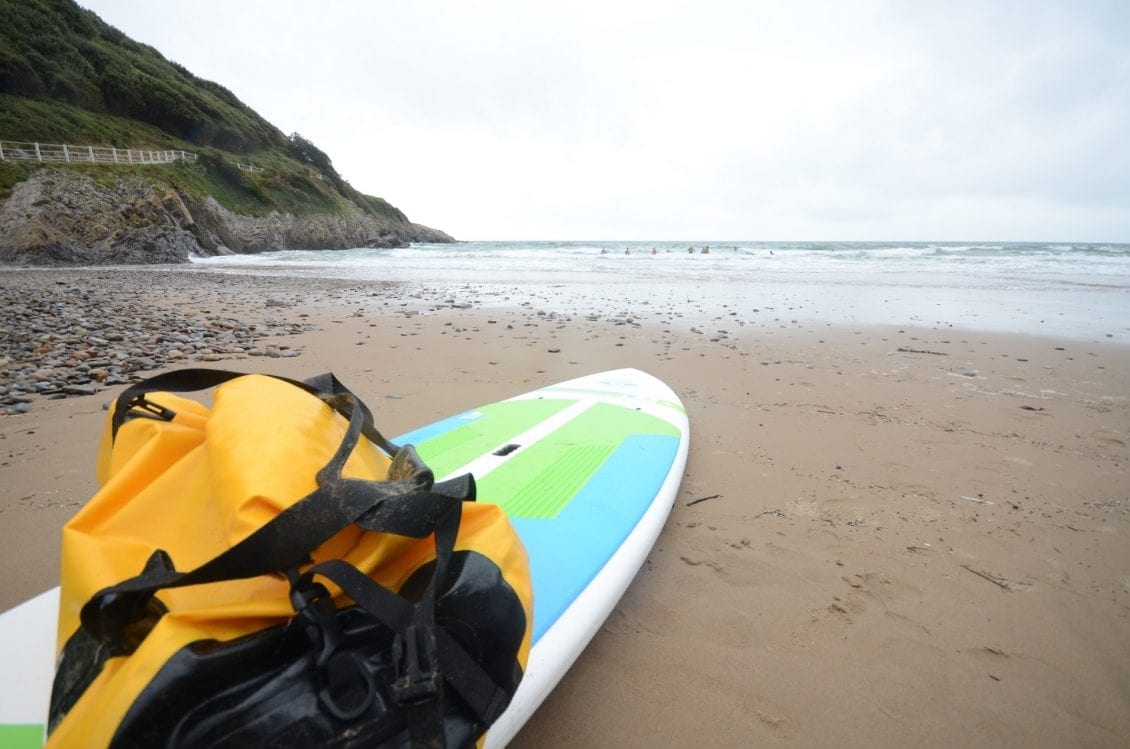 “Mental health is a significant concern and more awareness is needed on how it impacts those working in the construction sector. The industry as a whole has changed vastly over the years and has progressed into a far more professional and safer industry to work in. However, mental health often isn’t given the attention it deserves. We need to continue to work together to break down the stigma associated with mental health issues, particularly within the construction and fuel maintenance industry.
“It has been extremely rewarding to work with BP and Swindon & Gloucestershire Mind to raise awareness of the importance of supporting mental health and well-being, and how we can best help people in the community and our industry who may be struggling with their mental health. Our staff and their well-being is of utmost importance to us and we will continue to engage in such initiatives to maintain a positive outlook and understanding when it comes to supporting mental health in the construction industry.”