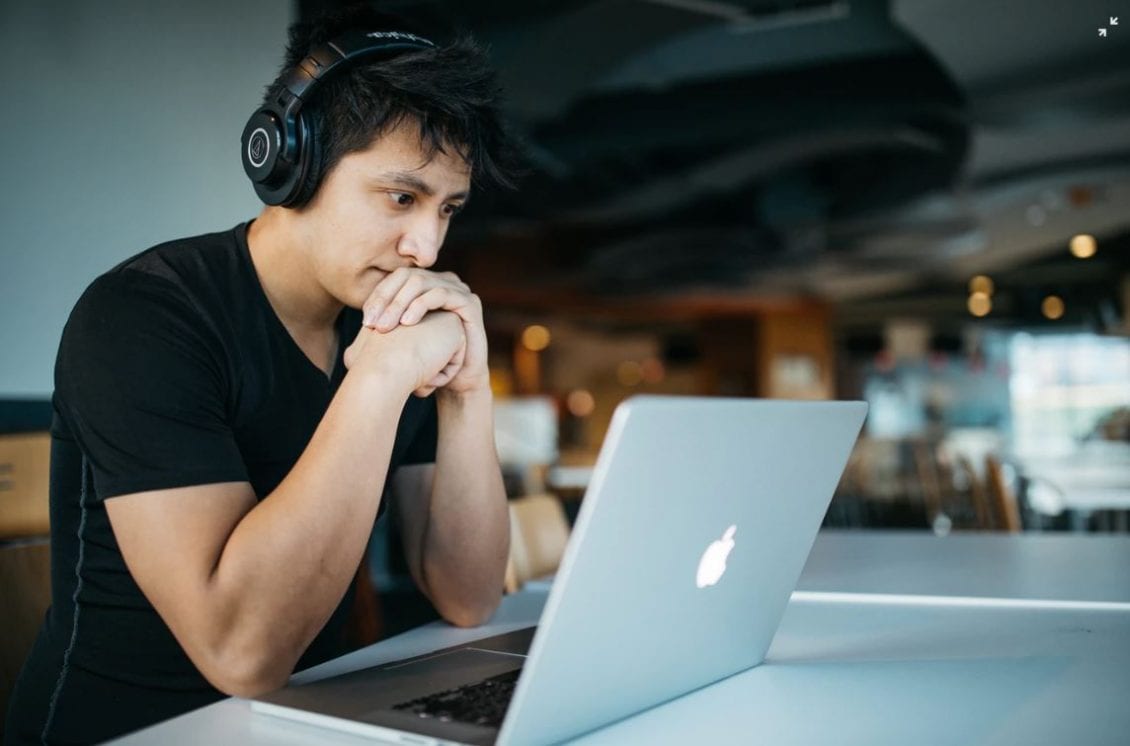 The COVID-19 Impact on Business Webinar

A Cardiff-based fintech company has been recognised for its significant growth after expanding its services into international markets. Technology scale-up Delio was named International Business of the Year at the recent Cardiff Business Awards, having won high profile clients across Europe, Asia and the Middle East in the last 12 months. This recognition comes in the same week that Delio was named as one of Wales’ fastest-growing businesses for the first time.
The Cardiff Business Awards celebrate the success of firms based in the Welsh capital, with nominated firms representing a diverse range of industries. The judges praised Delio’s international mindset and highlighted the pace at which it had targeted key global markets and expanded their client base during 2020.
After raising its first investment round in 2019, the fintech provider tripled its team and opened new offices in Dubai, Singapore, Switzerland and New York. This aggressive global strategy has led to Delio quickly winning international clients who use the company’s technology to scale their private markets propositions and enhance the investment experience. Internationally recognised financial institutions including UBS, Barclays, ING and National Australia Bank are just a few examples of Delio’s global client base.
Gareth Lewis, Co-Founder and Chief Executive of Delio, said: “We’re proud of the progress that we’ve made internationally over the last 18 months and our growing presence in the world’s main financial hubs is testimony to our expansion strategy. Our roots will always be important to us and we are keen to play a key role in enhancing Wales’ global reputation as a thriving home for technology innovation. Both the Cardiff Business Awards and Wales Fast Growth 50 list are well respected, so it’s gratifying to see our efforts being celebrated; especially when the current business landscape is not one that any of us anticipated.”
Despite economic uncertainty, British fintech companies continue to flourish, contributing £6bn to the UK economy each year. This figure is likely to grow further following Chancellor Rishi Sunak’s ambitious plans to extend the UK’s position as a leader in the financial technology sector.
Gareth continued: “Over the last few years, both the UK and Welsh Governments have often discussed the benefits fintech could bring to the region, especially as part of the Cardiff Capital Region City Deal. It’s a great time to work in this sector and to be among a fantastic set of companies in South Wales which are flourishing.”
The fintech provider now works with a range of financial institutions, from angel networks through to private banks. The company has been able to globalise its client base, working with firms across Italy, Switzerland, the Netherlands, India, North America, Singapore and Australia whilst representing UK fintech businesses at a series of events alongside the Department for International Trade.
0 Shares
Share on Facebook Share on Twitter Share on WhatsApp Share on WhatsApp Share on Linkedin Share on Email
Rhys Gregory November 25, 2020