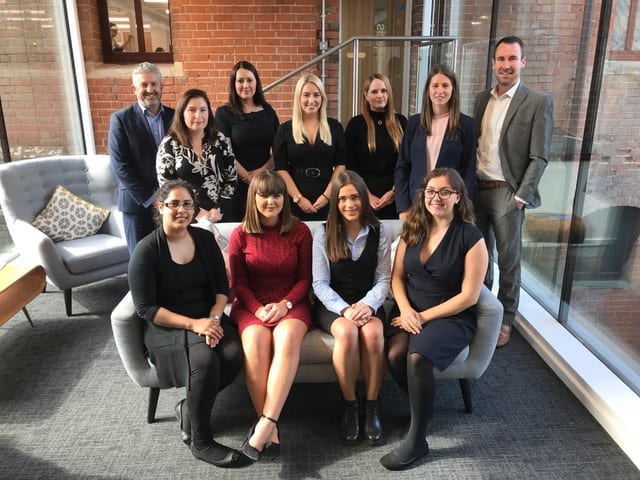 Eight new appointments and a series of promotions at Greenaway Scott

Transport Secretary Ken Skates has stepped in to improve the efficiency of the UK Border for arriving passengers at Cardiff Airport. It comes after the UK Government deemed the national airport for Wales ineligible for financial assistance.

[aoa id=”1″]A Welsh Government safety and security grant of £1million will enable the purchase and installation of latest-technology e-gates, which allow travellers with biometric passports to move quickly through border checks and avoid long waits for manual document inspections. They will be installed and fully operational by March 2019.

Although Cardiff Airport was one of the first airports in the UK to introduce e-gates, these have since been removed by the UK Border Force as the technology in the original e-gates have been superseded.  [/aoa]

And as UK Government policy only allows e-gates to be supplied free of charge by UK Border Force to airports with over 2 million inbound passengers, such as Bristol and Heathrow, UK Border Force required a substantial capital payment to install replacement e-gates at Cardiff Airport.

“Since our acquisition of Cardiff Airport in 2013, it has seen year on year growth in passenger numbers with double digit growth projected for this year, not to mention a wealth of new routes and more capacity added on existing services.

“However despite these successes, and having welcomed a million passengers already this year, the Airport has not yet reached the UK Government’s 2 million inbound passenger milestone that would enable it to qualify for free e-gates.

“We have written to the UK Government on the issue of e-gates a number of times, pointing out the inequity of effectively subsidising larger airports whilst discriminating against smaller ones. However the UK Border Force has ignored these arguments.

“There is no doubt that e-gates provide a more efficient method for processing passengers, reducing queues and ensuring an enhanced customer experience and I am pleased the Welsh Government has been able to step in to ensure that Cardiff Airport benefits from the same essential technology that larger and more profitable airports have been given for free. It is another indication of our commitment to support Cardiff Airport’s continuing success and growth.”