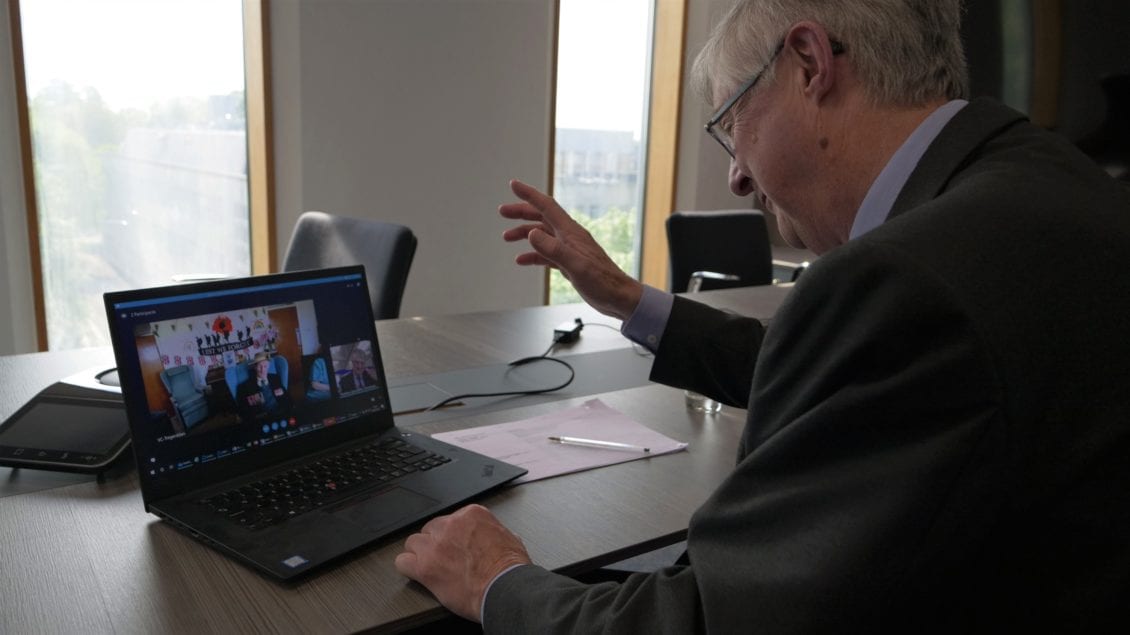 Welsh residents playing People’s Postcode Lottery have won over £12.1 million in cash prizes during 2020 thanks to their postcode.

Players have enjoyed thousands of wins over the course of the year, including residents sharing £3 million, and 35 tickets winning £30,000 each.

The biggest win in the country came in February, when 606 players in Cwmbran shared a £3 million prize pot.

Joanne said: “This is going to make a huge difference to us. Our children, Tom and Georgina, both have bad eyesight, and this means we’ll be able to get the operation that our Georgie needs.”

Matt Johnson, Welshman and ambassador for People’s Postcode Lottery, commented on the wins across the country.

He said: “It’s been a challenging year for everyone, so it’s been really special to be able to deliver some good news to lots of our players in Wales.

“I’m looking forward to surprising more of our Welsh players with nice big cheques in 2021!”

A minimum of 32% of ticket sales goes directly to charities and players of People’s Postcode Lottery have helped raise more than £600 million to date for good causes across Britain and internationally.